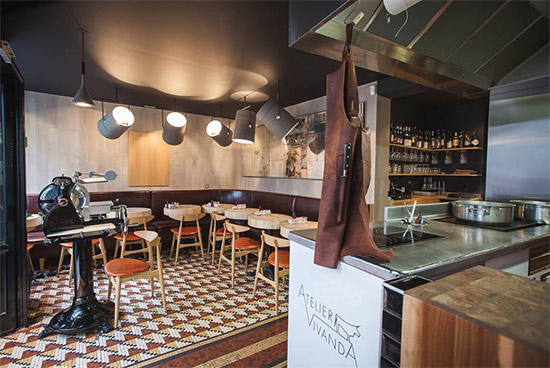 A French Michelin-Starred chef is opening a restaurant in Manila

SPOT.ph Exclusive: Chef Akrame Benallal is bringing his brand of fresh, seasonal fare to the Philippines.

(SPOT.ph) French-born Algerian chef Akrame Benallal is opening a branch of his Atelier Vivanda at U-A-8 Burgos Park, Rizal Drive, Bonifacio Global City. The restaurant is tentatively scheduled for a private run on January 15, with a slated public opening on January 22 and a grand launch on February 5.

Chef Akrame Benallal's first restaurant, Akrame, which opened in Paris in 2011, has received two stars from the Michelin Guide. According to Four Magazine, the fine-dining eatery is the chef's showcase of "day-to-day seasonal and local produce," "marrying unexpected flavors with traditional techniques." He opened Akrame Hong Kong in 2013.

Atelier Vivanda is Chef Akrame's second brand, more affordable and with a wider range of options; a younger brother that's eager and more approachable. The bistro and steakhouse is a play on la viande, which means "meat," and la vie or "life." With the spotlight on meat and potatoes, Atelier Vivanda is all about unpretentious French comfort food. It's famous for its Black Angus beef, free-range chicken, and seasonal offerings (Chef Akrame's culinary philosophy, after all, is that food should be evolving). 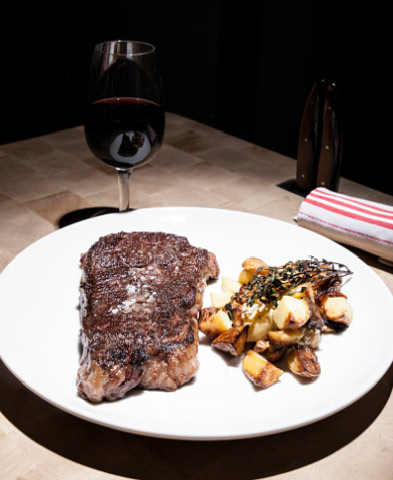 Atelier Vivanda will be open for lunch and dinner, and it will feature set menus (we heard something about unlimited fries!). The BGC outlet will be the third Atelier Vivanda after the one in Wan Chai, Hong Kong, which opened in 2015.

Akrame Akrame Benallal Atelier Vivanda
Your Guide to Thriving in This Strange New World
Staying
In? What to watch, what to eat, and where to shop from home
OR
Heading
Out? What you need to know to stay safe when heading out