Lugang Greenhills shuts down, but it's for a very delicious reason
Loading
Already a member? Log in
No account yet? Create Account
Spot.ph is your one-stop urban lifestyle guide to the best of Manila. 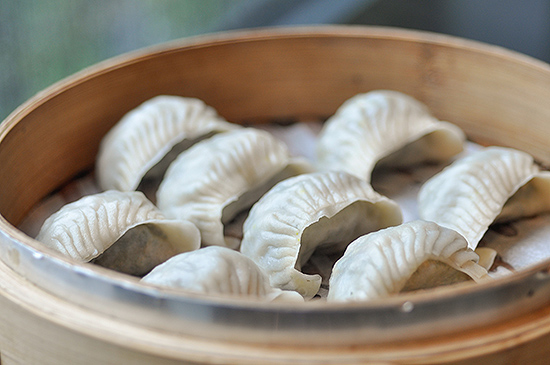 Lugang Greenhills shuts down, but it's for a very delicious reason

A Cantonese restaurant in the works, plus a new dessert place! Our taste buds are tingling.

(SPOT.ph) The xiao long bao is safe, assures Lugang Cafe's Katrina Chua Hernandez. If you've driven past Connecticut Street in Greenhills lately, then you might have noticed that the flagship Lugang branch has shut down. The other branches (SM Aura Premier, SM Megamall, Glorietta, SM Mall of Asia) are still in operation.

The Lugang group, which is also responsible for Chinese brasserie Tuan Tuan, will be bringing in a new Cantonese concept from Hong Kong this year. According to Katrina, the Hong Kong partners were looking for a big, stand-alone space—which ultimately became Lugang's Greenhills location.

Another Lugang outlet is planned for the year, though, and Katrina tells us that they will launch a new menu on Chinese New Year. 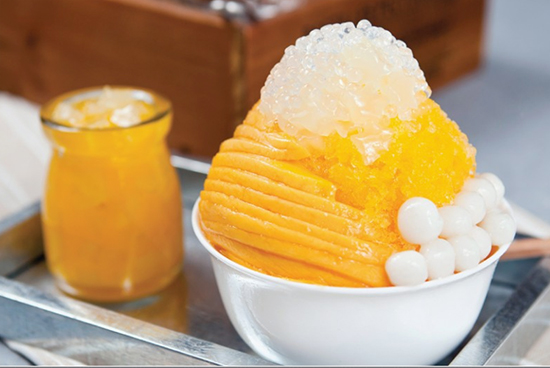 One of The Dessert Kitchen's specialties

Meanwhile, the group is set to open another new concept—The Dessert Kitchen from Hong Kong. The Dessert Kitchen will feature Asian-inspired desserts like red beans, mochi, and mangoes in shaved ice, as well as sweet dumplings. It has a tentative launch set for the end of January.

Lugang Cafe The Dessert Kitchen
Your Guide to Thriving in This Strange New World
Staying
In? What to watch, what to eat, and where to shop from home
OR
Heading
Out? What you need to know to stay safe when heading out