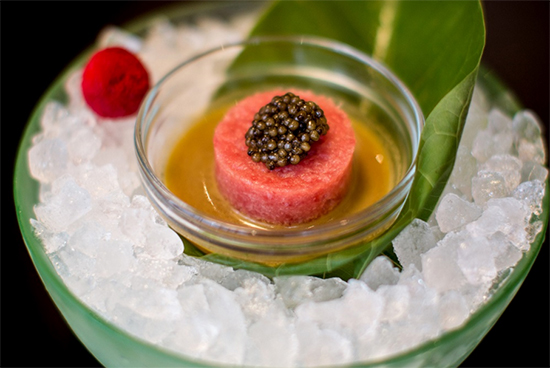 The celebrity chef will be cooking an eight-course omakase dinner. 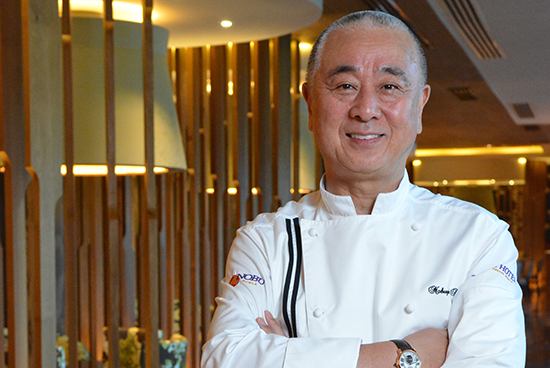 (SPOT.ph) Nobu Matsuhisa, co-owner and executive chef of the Nobu Hospitality Group, will once again return to Manila to cook up a storm—eight delicious courses for a very important, very delicious night on March 17.

Chef Nobu, who is credited for pioneering Nikkei (Peruvian and Japanese fusion) cuisine, will be serving the dinner omakase-style, in a series that moves from light to heavy fare. In true Nobu fashion, the selection will make your mouths water:

Dinner personally prepped by Chef Nobu is priced at P6,500++ per head (with wines) and P5,500++ (without wines). This is the second time Chef Nobu set up an omakase dinner in the Philippines. His first one was a year ago, on March 18, 2015.

Nobu Nobu Matsuhisa Nobu Hotel
Your Guide to Thriving in This Strange New World
Staying
In? What to watch, what to eat, and where to shop from home
OR
Heading
Out? What you need to know to stay safe when heading out