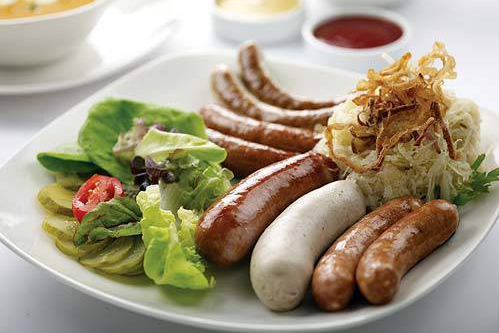 Sausages are coming to Bonifacio Global City and they're 50% off

Welcome to the neighborhood, Brotzeit! 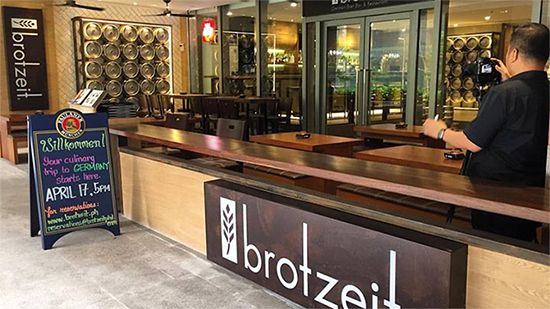 (SPOT.ph) Sausage lovers in Bonifacio Global City, your prayers have been answered. Brotzeit is opening in Shangri-La at the Fort on April 17, Sunday, at 5 p.m.

Brotzeit began in 2007 from a group of frustrated Singapore-based Germans who longed for the taste of home. At that time, the closest they could get was European fare with Swiss or Austrian influences. Now, the brand is famous in Asia for their authentic Bavarian flavors—especially their sausages—and great beer. It opened in the Philippines in April 2013.

Must-tries include the Brotzeit Sausage Platter, which comes with bockwurst, currywurst, and more; Schweinshaxn or pork knuckle; and Goulash.

To celebrate their opening day, all food items at the Shangri-La at the Fort branch will be at half price from April 18 to 20.

This latest outlet is the third for the German restaurant and bar, which also has branches in Shangri-La Plaza, Mandaluyong, and Glorietta 4, Makati.