Lo de Alberto is a tiny taqueria that goes for authentic flavors
Loading
Already a member? Log in
No account yet? Create Account
Spot.ph is your one-stop urban lifestyle guide to the best of Manila. 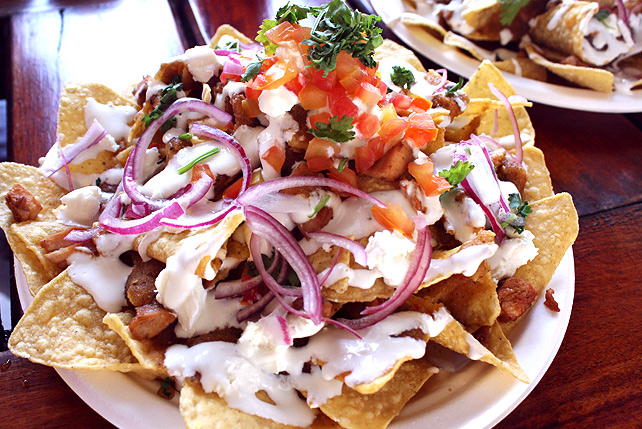 Tacos and burritos, the way they're meant to be enjoyed. 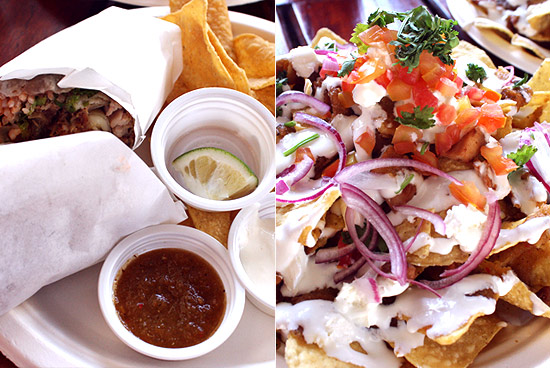 (SPOT.ph) It takes something very big and very spectacular to get most people out of the cool indoors nowadays. The quesadilla at newly opened drive-by Lo de Alberto is not big, but it is marvelous—and more than enough reason to brave the sweltering heat for enjoyment much more rewarding than air-conditioned...air. It's good food. 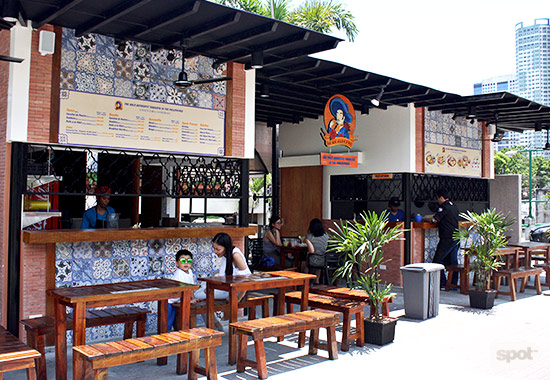 The chef is the affable Balam Nazar, who discusses Turkish soap operas, Thalia, and working in Barcelona in between talking about his menu. He's only been stationed in the country since late 2015 and he speaks in a fast, animated tone through a thick Mexican accent. It's hard not to be excited with him, especially not after the Hongo Quesadillas (P165). 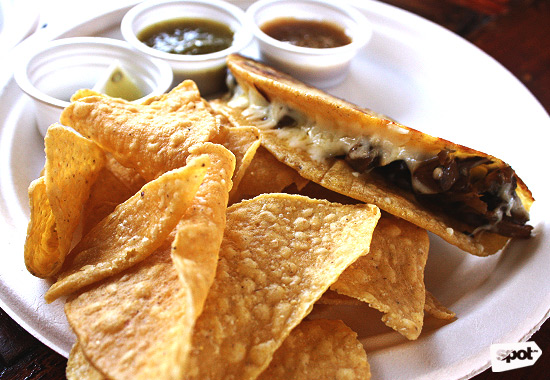 The quesadillas Chef Balam puts in front of us are hardly what you would get in other Mexican restaurants. Unlike the half-plate, pizza-like things we're accustomed to, this one flaunts a palm-sized crescent shape that's glistening and toasted in all the right places. He uses probably the simplest combination—mushroom and cheese—but to such great effect. It's a testament to how much fresh ingredients can change the pace of a dish. The mushrooms are more earthy than salty and work well with the stringy cheese.

The kitchen is a tiny space that barely allows room to stretch, yet Lo de Alberto's staff works with seamless efficiency—heck, they make their corn and wheat tortillas on-site daily. The eatery doesn't look like much, but Chef Balam practices qualities you would find in fine-dining restaurants—freshness, a from-scratch approach, and an attention for detail. You can see it in his custom black chef's jacket, which he had made by designer Tipay Caintic. It comes embroidered with Mexican pink, vibrant colors, and festive Mexican skulls. 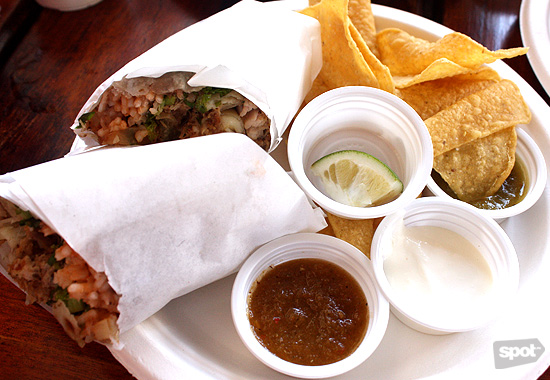 He points at the Carnitas de Puerco Burrito (P235). You get softness from the rice, crunch from the pork, and blobs of cheese for creaminess. Mexican street food is defined by sauces, so the chef keeps the seasoning in the filling restrained, minimal, and organic, so that there's room to rub elbows with his fine salsa verde, zingy sour cream, and tangy salsa. You might be tempted to take that sour cream home. 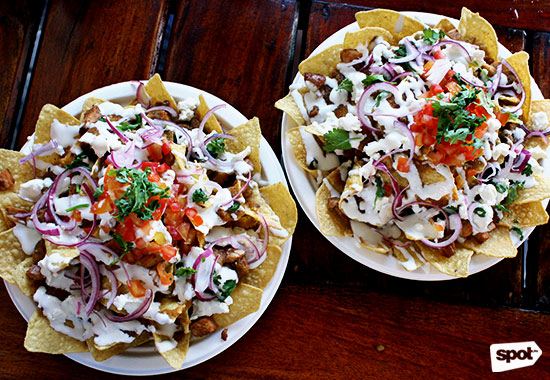 Chef Balan, however, does make compromises, when it comes to balancing Mexican authenticity with Filipino sensibilities. The Chilaquiles (P220) are more chips than sauce (it's the other way around in Mexico), resembling some sort of overloaded nachos on a plate. This hangover favorite is traditionally made with leftovers, which guarantees a flavor-filled experience. It's a beautiful mess topped with green salsa, chunks of cream cheese, raw onion rings, garlic sauce, tomatoes, and cilantro. You probably won't be able to detect all those elements when you're a bit tipsy, but they come together wonderfully and that's all that really matters. 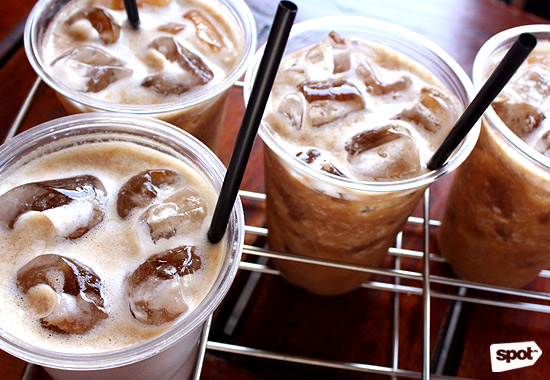 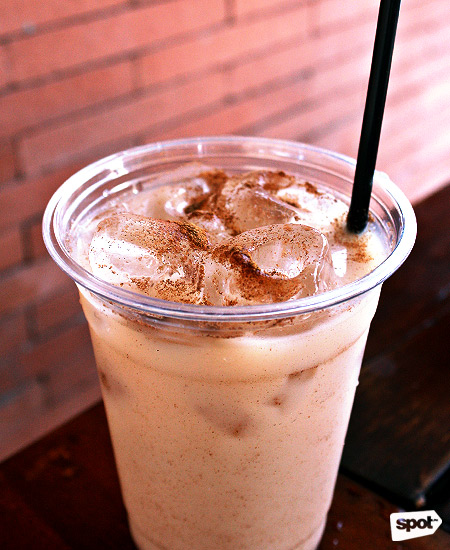 Lo de Alberto doesn't completely leave you at the mercy of the Philippine heat. Their drinks are great and refreshing. The Tamarindo (P110) is a tart iced tea that's perfect for the heftier rice options on the menu, thanks to its zippy flavor. The Sandia (P90) is a pure watermelon shake that rejuvenates you fully. It's the Horchata (P80), of course, that's winning people over. It's a classic Latin American beverage and their version is made with rice. It's slighty sweet, slightly nutty; cinnamon powder gives it a lovely aroma.

Alberto, in case you were wondering, is a cactus that the chef has had since they started developing the eatery. Lo is a pan that he purchased during that same period. It's a cute sentiment, but all we can say is that thank goodness Alberto doesn't need much maintenance. Chef Balam is going to be busy, busy, busy.

Burrito Burritos Citygolf Lo De Alberto Mexican Food Pasig Tacos Taqueria
Your Guide to Thriving in This Strange New World
Staying
In? What to watch, what to eat, and where to shop from home
OR
Heading
Out? What you need to know to stay safe when heading out