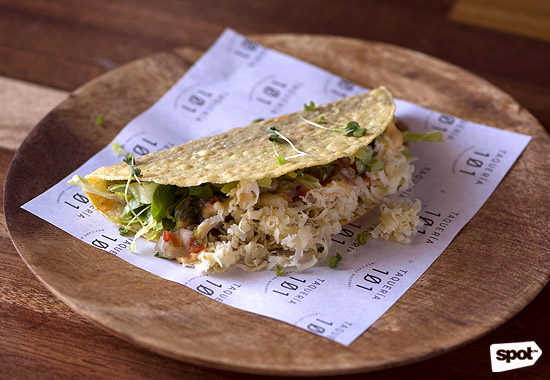 It's booze and tacos today! 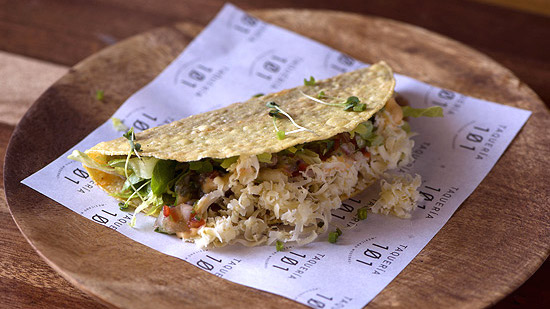 (SPOT.ph) May 5. Somehow, saying the fifth of May doesn't carry the same effect as saying Cinco de Mayo. Cinco de Mayo is a patriotic celebration that commemorates Mexico's triumph over France in 1862. Until now, the victory party isn't over. Cinco de Mayo is all about having a good time with good booze and, apparently, tacos.

Tacos Chingones is taking over test kitchen The Red Light. This food cart will essentially be selling their best items, but they're also throwing a taco-eating contest. Program starts at 5 p.m.

The Red Light is at Polaris Street, Makati City.

The cool thing with Orale! is that it's not only Cinco de Mayo, it's also their fifth anniversary. They're calling it Tequila Thursdays and they're planning P5 tequila shots from 5 p.m. to 7 p.m. and P55 Sol Cervezas and margaritas all day.

Orale! is at The Fort Strip, Bonifacio Global City.

Your first taco gets you a juicebox of Vita Coco on the house!

From 5 p.m. onwards, you can get Jose Cuervo shots for P25 each, complimentary Vita Coco with your first taco order, or one free Brew Kettle for every five bottles.

Tacos May 5 Cinco De Mayo Tequila
Your Guide to Thriving in This Strange New World
Staying
In? What to watch, what to eat, and where to shop from home
OR
Heading
Out? What you need to know to stay safe when heading out