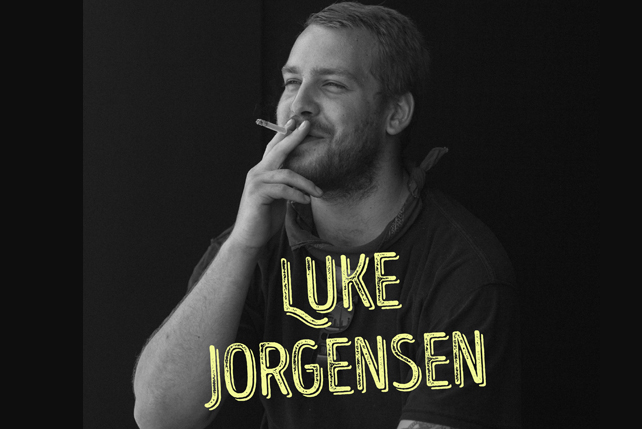 This traveling chef is showing Pinoys how to brunch and booze

It's time for some Brunch Drunk Social 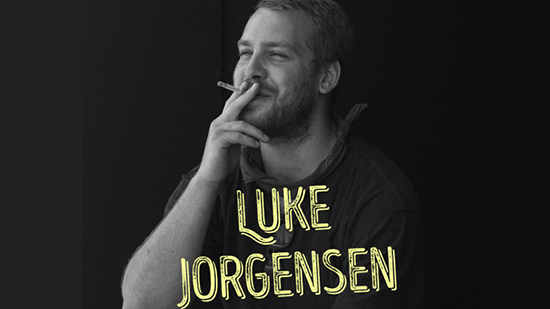 (SPOT.ph) Traveling chef Luke Jorgensen is in town and the Philippines is the next destination of his international brunch series, which began in Chicago in early 2016.

This Manila edition is called #VTR005 and Chef Luke's menu takes inspiration from Filipino food and culture. An example is a chicken skin and rum course, which he bases on adobo and nights of drinking on an island.

The menu will feature Chef Luke's creations as well as the culinary stylings of Vask's Tapas Room—the latter's offerings will be a preview of their updated menu which launches on June 22.

Here's why you should be hungry for #VTR005:

Chef Luke used to work in the Michelin-starred Elizabeth Restaurant in Chicago. Now, he's manning the kitchen of Fishbone, a seafood restaurant at Queenstown, New Zealand. His culinary style is heavily influenced by his travels around the world.