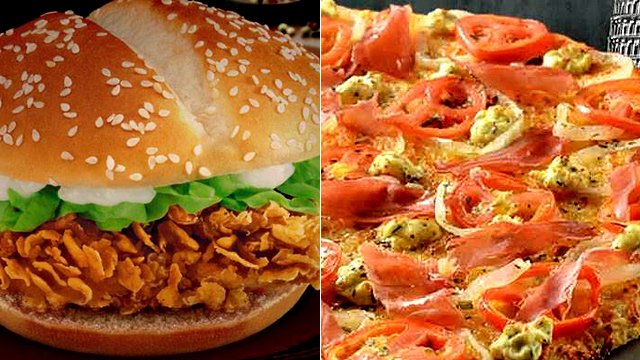 10 Quick Eats We Wish We Could Order Again

Who remembers the Ice Craze? 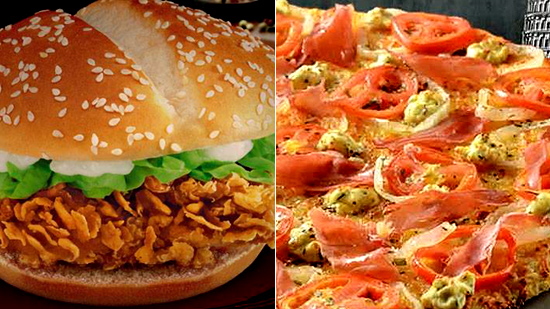 (SPOT.ph) Fast-food chains are always reinventing and releasing new items to add to their menus, like twister fries or tuna pies. A lot of those, however, are released for only a couple of months, and then, they're gone. We list down some of the limited edition fast food items that have come and gone, breaking our fast-food loving hearts. 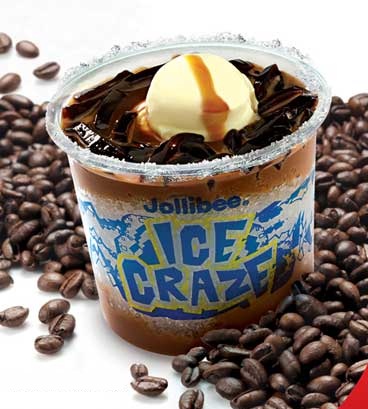 Jollibee did right in the country's sweltering heat and launched the Ice Craze—shaved ice, vanilla ice cream, ube, macapuno, and rice krispies—basically Jollibee's version of halo-halo. They also had other flavors, and we're partial to the Coffee Jelly. We had the perfect relationship with this dessert for a couple of years...until Jollibee ended it. 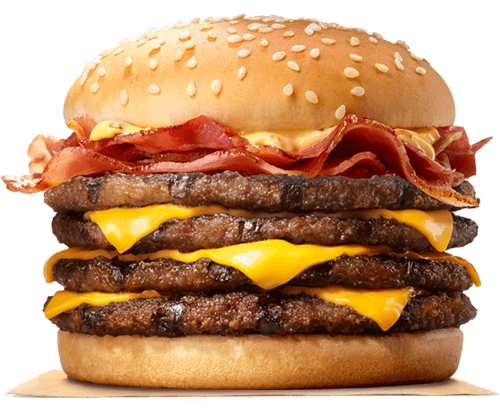 Burger lovers rejoiced when Burger King launched their made-to-order burgers where customers were able to choose how many flame-grilled patties they wanted to put on their burgers with four as the most. Oh, how we miss this. 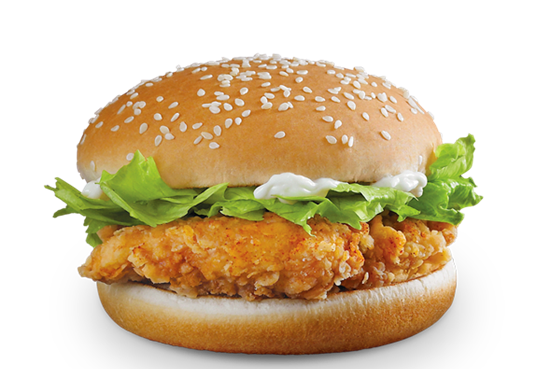 It was only back in 2013 when McDonald’s launched the McSpicy burgers that took social media by storm and became such a hit among their customers. We remember the chicken being so hot but also so good. We never thought they’d discontinue it because so many people were ordering it, but maybe, all good things must come to an end.

The name says it all: KFC’s Crispy Butter Chicken was fried chicken marinated in butter, breaded, and buttered to perfection. It was a welcome break from KFC’s usual original fried chicken recipe, and we even remember that the rice that came with it was buttered, too. Why, why did you take it off the menu, KFC? 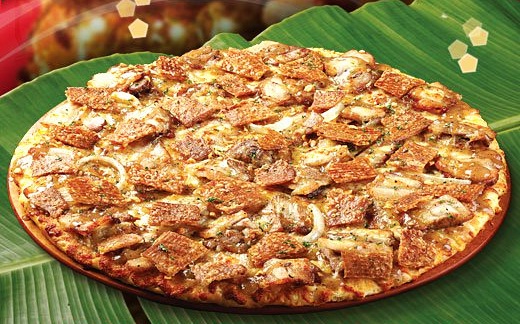 We remember this because of that unforgettable Cesar Montano commercial of him eating Pizza Hut’s Lechon Pizza topped with chopped lechon skin, mozzarella cheese, and special lechon sauce. It looked so good in the ad, we just had to try it! 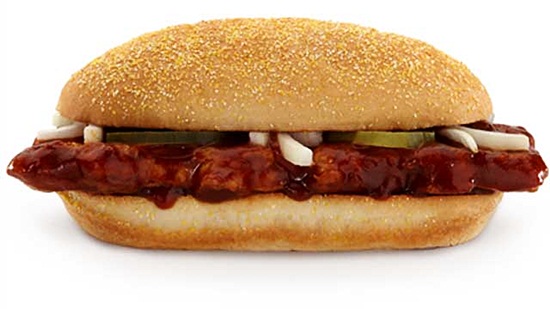 There was a time in 2014 when McDonad's launched the McRib in select stores only, and people lined up to try it out. This barbecue-flavored pork sandwich was either a love-it-or-hate-it product, but most of us loved it! Eventually, McDonald's made it available to all of their outlets. 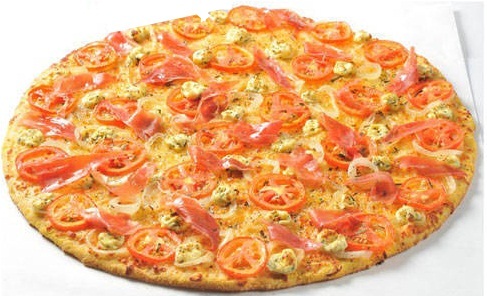 This New York-style pizza was launched by Yellow Cab in June 2013. It was the first ever (sauce-less) premium pizza with generous toppings of prosciutto and Boursin cheese. It was a sight to behold. 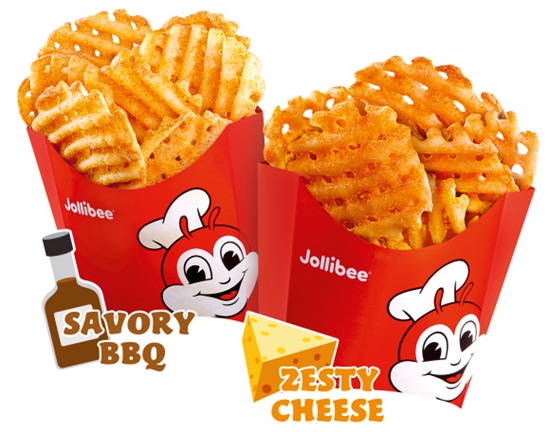 Jollibee's fries have always been a favorite, but they changed the game forever when they released the Crisscut Fries. They were crunchy but chewy, almost as if they were hashbrown fries. It came in two appetizing flavors: Savory Barbecue and Zesty Cheese. We're partial to the Zesty Cheese! 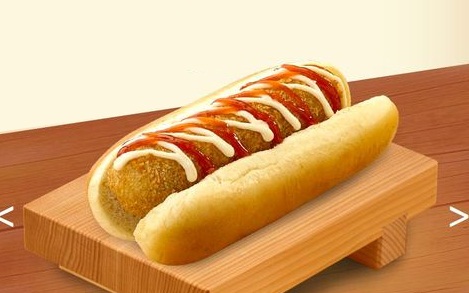 Japadog was Tokyo Tokyo’s version of a hotdog sandwich. The chicken hotdog was dipped in batter and fried to a perfect crunch. It came in three variants: the Classic, American, and California. We used to love the California Japadog! 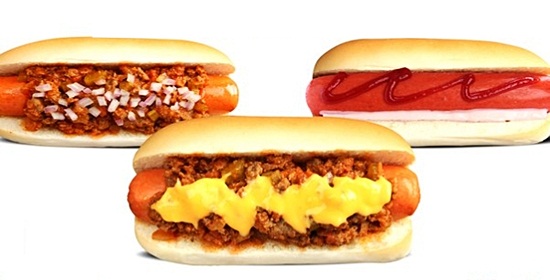