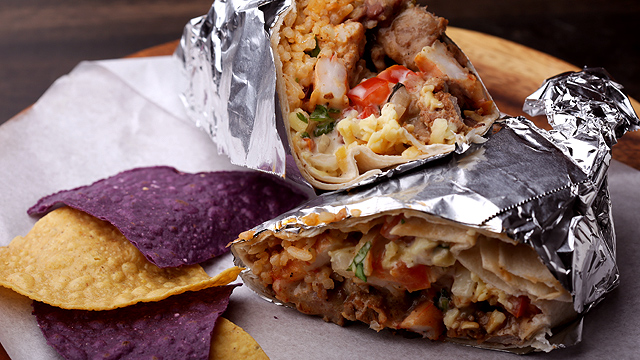 They had us at "Chicharron." 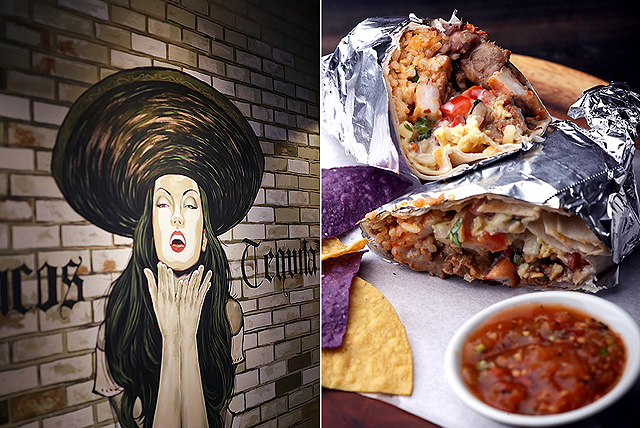 (SPOT.ph) It's funny—most of us have answers when asked what our favorite Italian or Chinese restaurant is. But when it comes to Mexican food, we don't have many names off the top of our heads.

While Richard New isn't necessarily out to provide an answer to that, Su Casa is nonetheless an excellent addition to the running list. 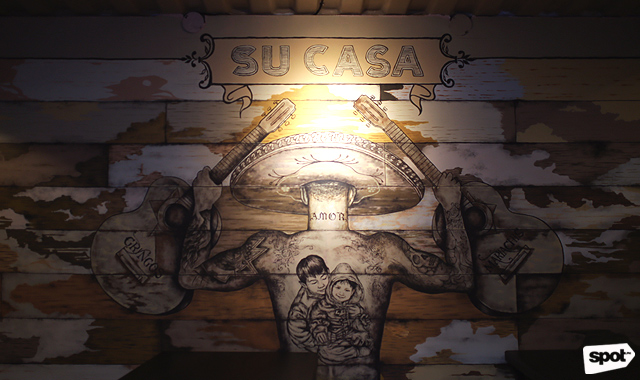 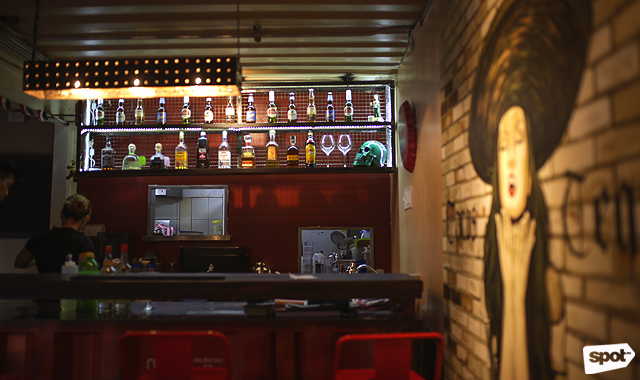 You'd think that after spending time in Chicago, he'd be back with a deep dish pizza place. "That'd be the first thing you'd think of," he agrees, "but it's the Mexicans who are everywhere. And I just really, really loved the food. It's so straightforward." 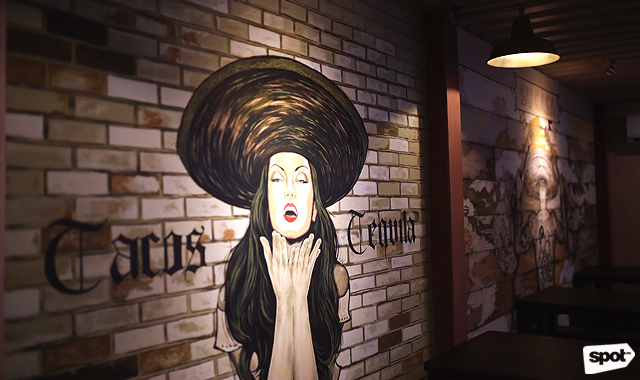 Never mind straightforward—it's delicious. As much as someone regularly writing about food would want to avoid that word, (it's kind of lazy, isn't it?) that's exactly what the food at Su Casa will make you do. 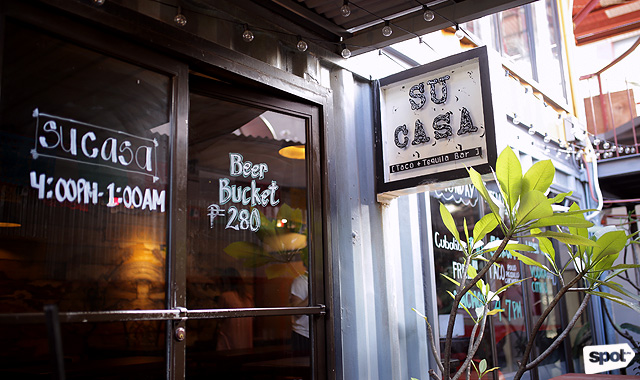 The location is anything but straightforward, though. You're either familiar with it or you aren't: 16 United Street is an amalgam of gastronomic adventures in one block, and you'll need a look around before you find it. 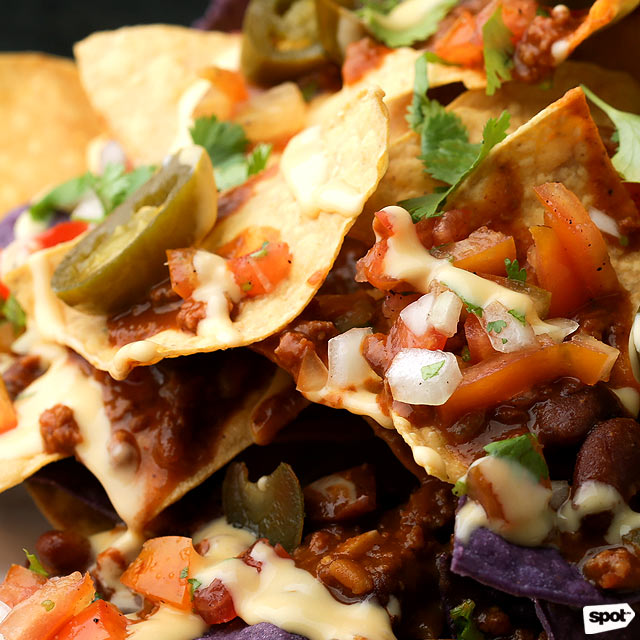 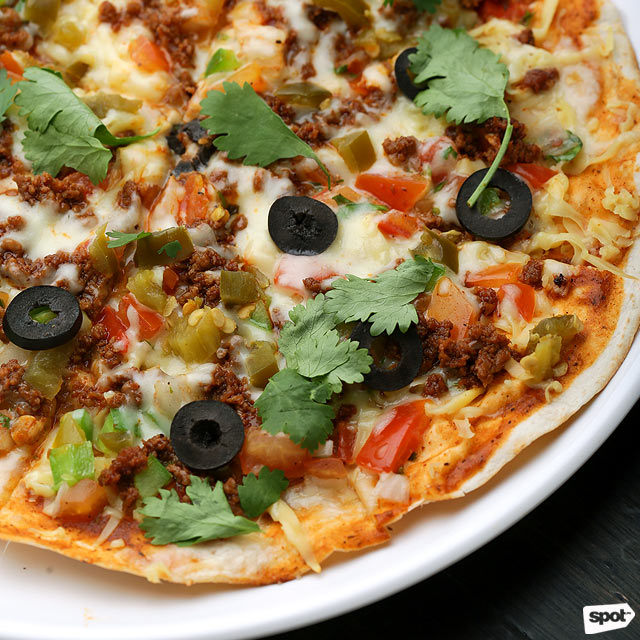 It looks as though the appetizers on the menu are meant for a group, but between the Supreme Nachos (P260) and the Flatbread Pizza (P260) you'll probably want to drop the Sharing is Caring act. For your own sake, don't, because there are tacos and burritos yet to be had! 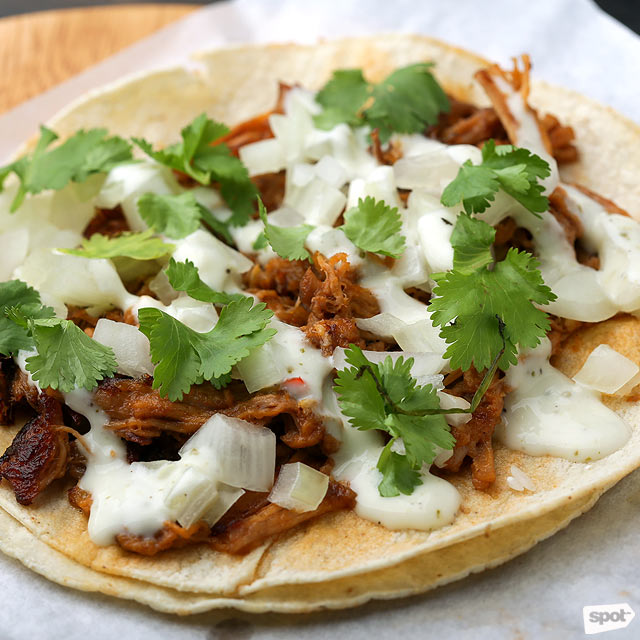 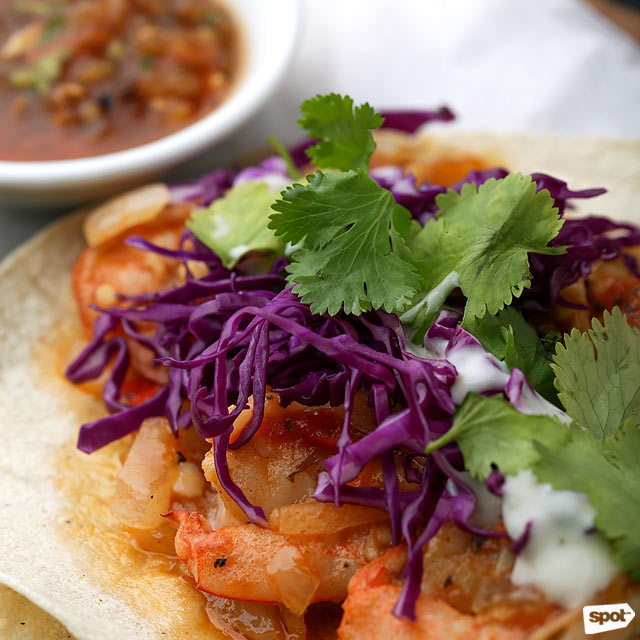 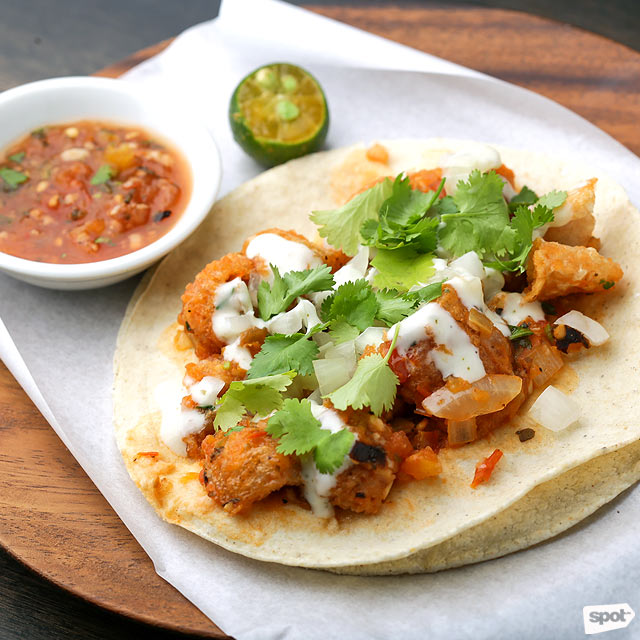 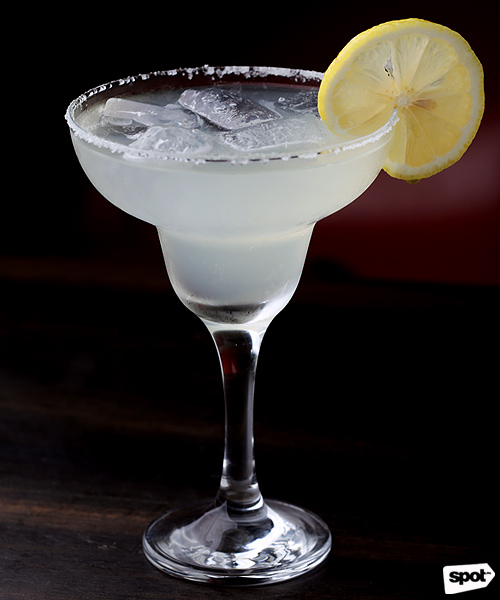 Really, you could pick from any of the tacos and walk out happy, but the Carnitas (P95), the Camaron (P120), and the Chicharron (P95) go especially well with a Frozen Margarita (P180). 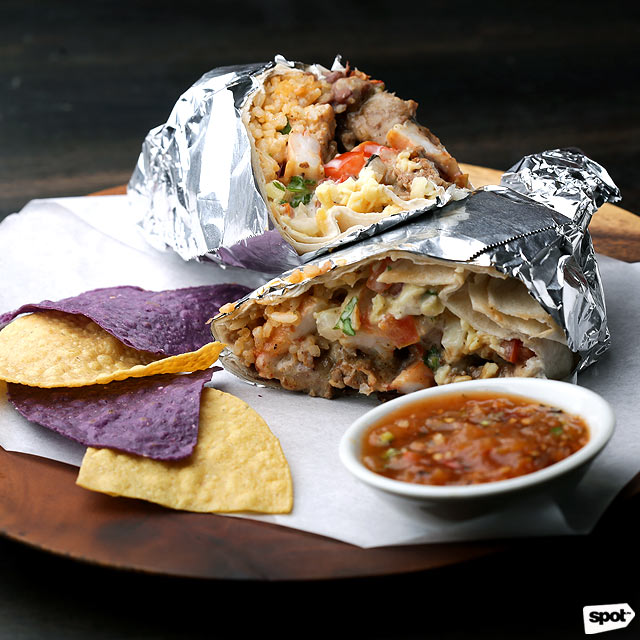 For something heavier—and really, we all have days when that's what we're looking for—the Barbacoa Burrito (P190) not only hits the spot, but also appeals to all your burrito-centric ideals. (Because everyone has those...right?) If that still doesn't do it for you, there is a steak and shrimp option. Just leaving a little hint for you there. 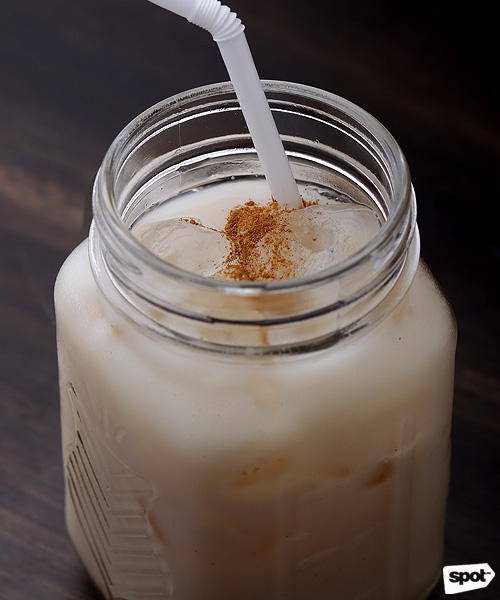 You shouldn't leave until you've had the Horchata (P80) and if you don't know what that is, don't worry about it. Sometimes surprises are good. Unless you're not into cinnamon, then maybe don't go for this surprise. 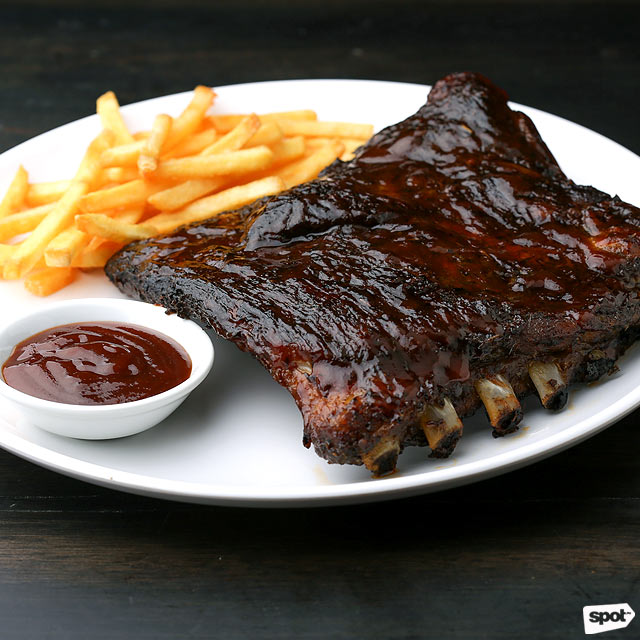 Finally, if you're celebrating something—a promotion, a relationship, a break-up even—the Half Ribs (P450) are the way to go.

Don't have a favorite Mexican place in Manila yet? Su Casa could be your best bet. In fact, if you're making a top 10 list, you'll only need to find nine more.

New Branch United Street Pasig City Kapitolyo Mexican Su Casa
Your Guide to Thriving in This Strange New World
Staying
In? What to watch, what to eat, and where to shop from home
OR
Heading
Out? What you need to know to stay safe when heading out