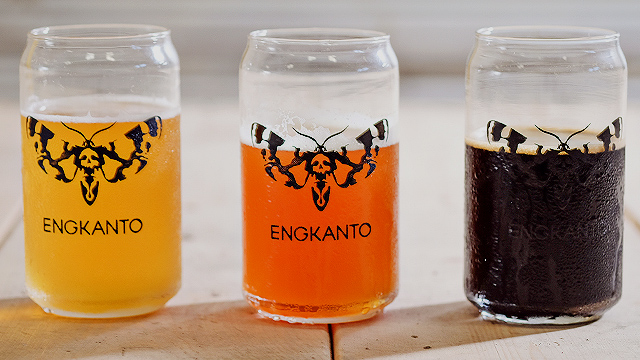 This new local craft beer is the stuff of magic 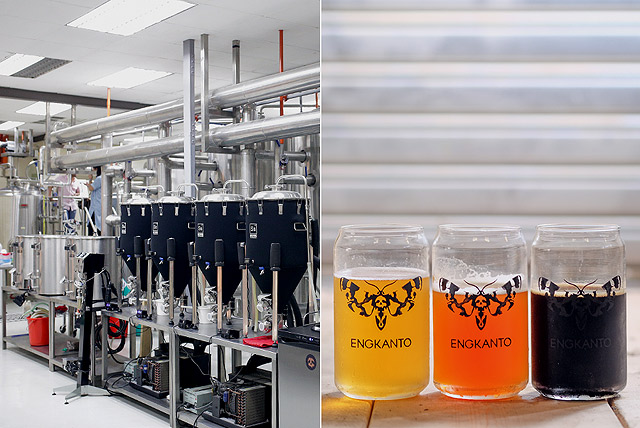 (SPOT.ph) Engkanto is a noun that means enchantment, charm, or spell. In Philippine folklore, the word represents a supernatural being or spirit that has the power to enchant people. 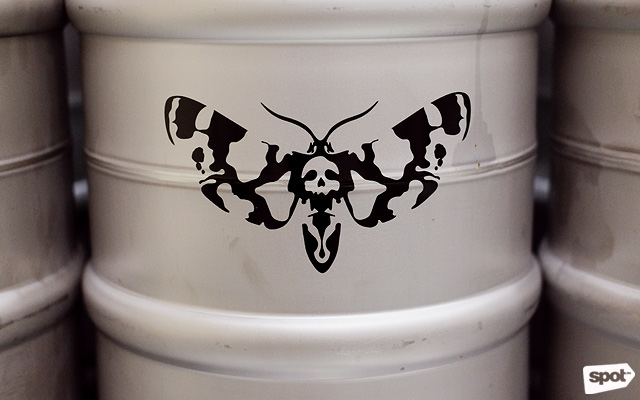 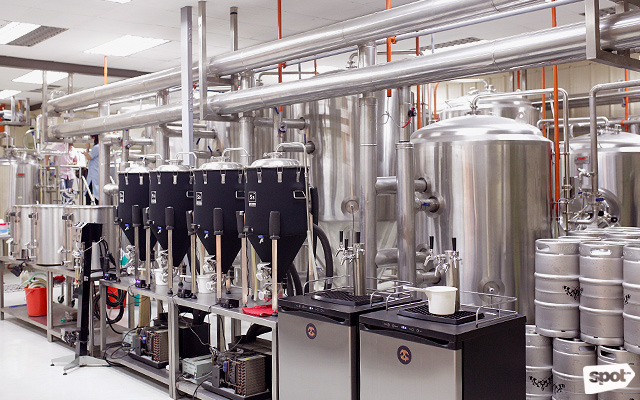 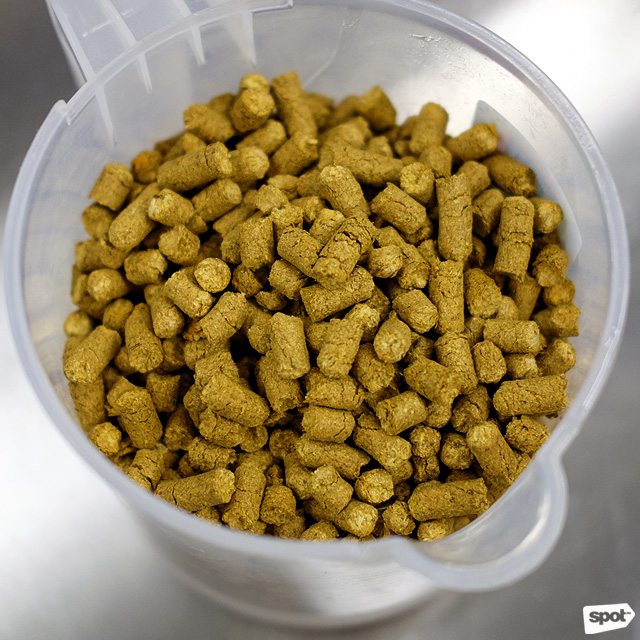 Engkanto Brewery lives up to its mystical name as a local craft beer brand serving the world’s oldest prepared beverage suited to the Filipino taste. Beer is basically made from four primary ingredients: Water, grain, yeast, and hops. Engkanto Brewery founder and president Ian Paradies is a passionate crusader for making their craft beer available to all, adding that they use only the best quality for their ingredients.

Ian’s love for beer and his determination to make one specifically for the Philippine palate brought him on the road and around the world. That is until the universe decided to intervene and serendipitously bring him to Josh Karten, his partner at Rhode Island-based Proclamation Ale Company. From then on, a professional love team made in beer-heaven was formed. Engkanto Brewery found its mythical brewmaster to start the magical process of developing and concocting their signature beers. 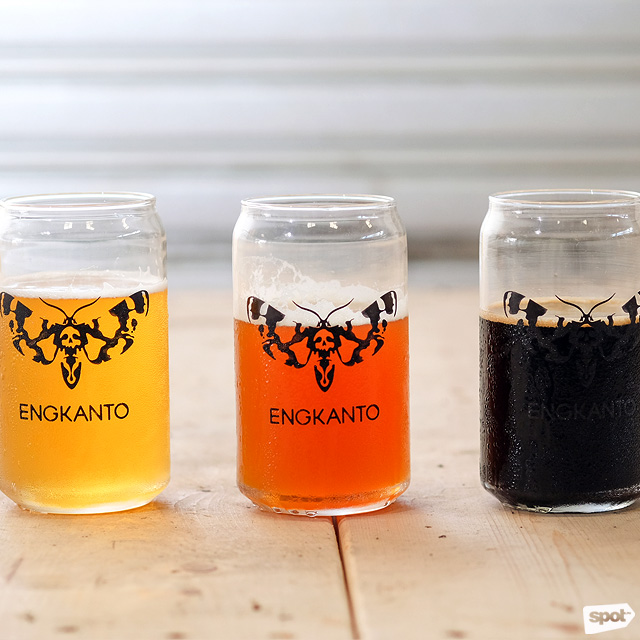 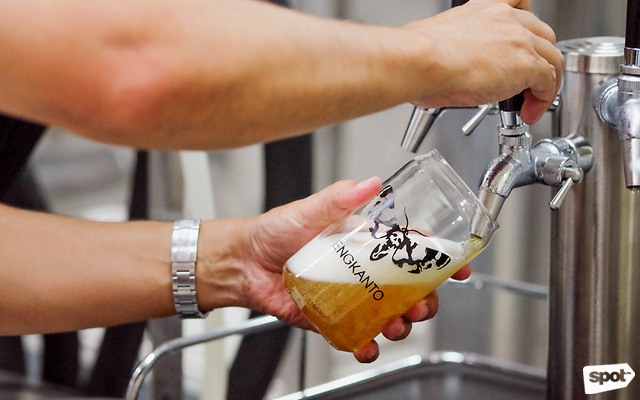 Engkanto Brewery’s Lager was Ian’s special request from Josh, who is now his partner and head brewmaster. As the only non-ale on Engkanto’s signature beer lineup, the Lager was initially not on the brewmaster’s bucket list, but Ian was adamant to have one due to the warm weather in the Philippines. Who wouldn’t want a cold and refreshing lager to drink on a regular hot day in Manila?

Lagers are usually ignored by craft breweries as they take longer to concoct. In fact, it is also more expensive to produce and more challenging to achieve the perfect level of consistency in quality. Ales ferment in a warmer temperature than lagers. This means that lager-producing craft breweries require facilities and equipment that can handle the cold conditioning of their beers in very low temperatures. Engkanto Brewery does all this and more within their Makati headquarters and soon, their larger Carmona, Cavite brewery. 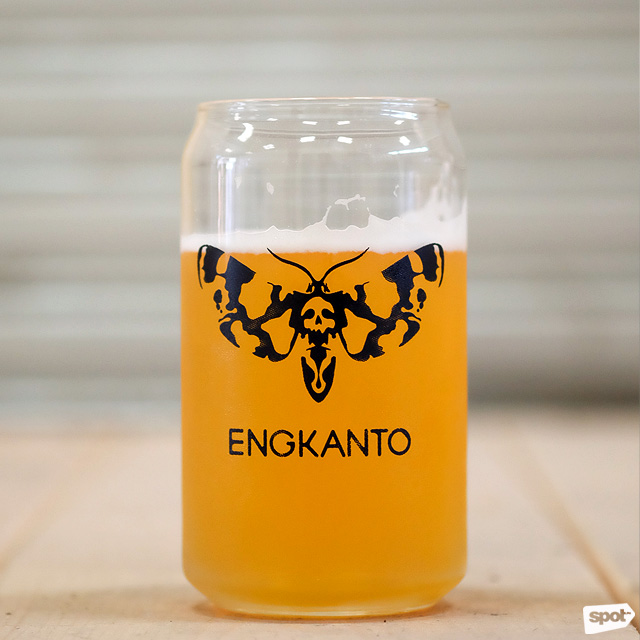 Engkanto Brewery's Lager has a subtle and clean taste that makes it perfect to drink for long periods, leaving you and your palette refreshed. And as their lightest (with an Alocohol by Volume or ABV below 5%) and cheapest beer variant at Engkanto, this proudly Filipino-made lager could just give local big name breweries a run for their money.

The Blonde, meanwhile, has a lovely golden color with a citrus flavor that goes down rounded and smooth upon sipping. With an ABV of 5%, the Blonde makes for an easy-drinking experience as you enjoy your meal. The Engkanto Blonde is the perfect introduction to drinking local craft beer for someone who's used to the mass-produced variants in the market.

The Pale is one smooth operator with its well-balanced flavor that has a bit more oomph and body than the Lager or Blonde. Pale ales have always been the poster child of craft beer breweries before the hoppy Indian Pale Ales (IPA) came on the scene. Engkanto’s variant proves exactly why this is refreshingly so. A bit sweet but with a full body, the Pale will be your willing partner through pizzas, fried chicken, burgers, as well as a good steak.

The Dalandan Ale is Engkanto’s seasonal beer which gets its unique citrus flavor from local dalandan purée for a citrus kick with a swell of bitterness on the tongue. Future seasonal beers from Engkanto also include a coconut variant, which is definitely something to look out for. 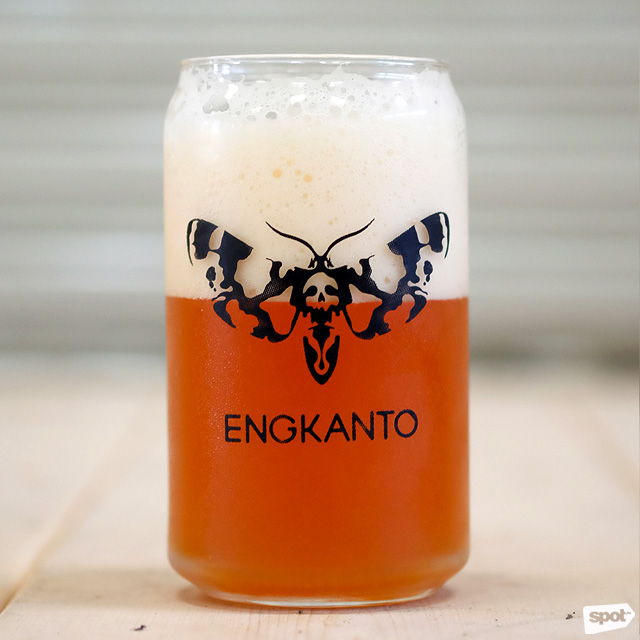 The IPA is arguably the world’s favorite craft beer style that started in England in the early 19th Century. Engkanto Brewery’s IPA, although hoppy enough to satisfy serious hophead lovers of craft beer, was made solely with the Philippine temperature and weather in mind. It's full-bodied but not too heavy or bitter to enjoy with your meal in our warm climate. Strong, fragrant, and bitter, the IPA with an ABV of 7% is great with robustly-flavored food like grilled meat or spicy and salty dishes. Engkanto’s IPA, together with their Double IPA which has an ABV of 8.5%, are good ways to get loose and animated. 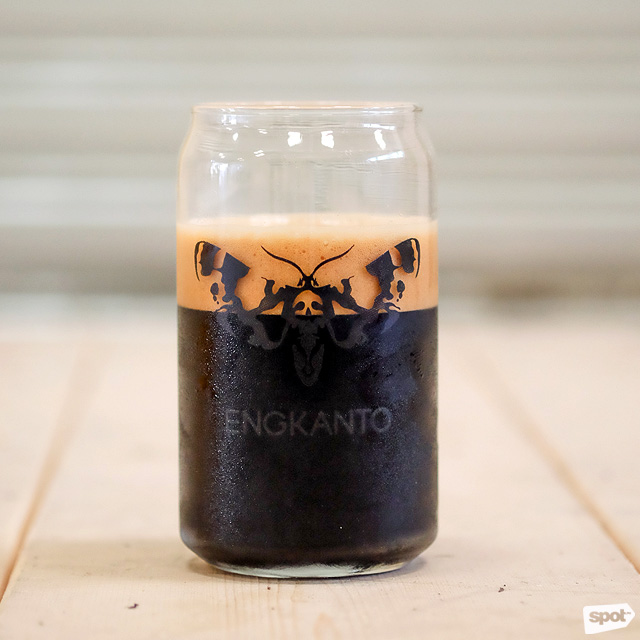 The Stout is Engkanto’s foray into the “Dark Side." Their dark beer comes poured in a glass, looking like a decadent coffee-chocolate explosion of liquid flavor. All your taste buds engage with the intense flavor of the roasted barley, which also gives the Stout its beautiful dark color, as well as its distinctive flavor of dark chocolate and espresso. Upon sipping, the Stout is silky and well-rounded on the tongue. This is a craft beer not to be taken lightly and meant to be sipped and enjoyed with the utmost abandon.

Engkanto Brewery promises a mystical experience, and it's left us bewitched, bothered, and bewildered in a beer-y good way. We predict that this local craft brewery will continue to weave their mythical enchantment for as long as Filipinos keep celebrating life alongside the creature comforts that can only come with a very cold beer.

Beer Local Beer Craft Beer Engkanto Brewery
Your Guide to Thriving in This Strange New World
Staying
In? What to watch, what to eat, and where to shop from home
OR
Heading
Out? What you need to know to stay safe when heading out