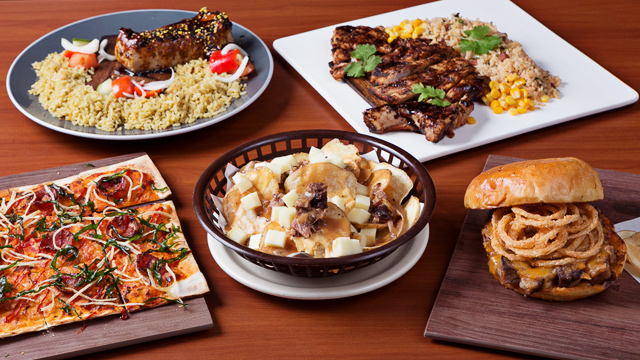 Pizza Is Just One New Reason to Return to TGI Fridays

The classic American restaurant has more surprises in store.

(SPOT.ph) If you feel like you’ve celebrated a lot of milestones in your life at TGI Fridays, there’s a good chance you’re right—the casual American restaurant has been in the Philippines for over 20 years now! You probably already have a favorite from their menu of ribs, sliders, mozzarella sticks, and more. Still, after two decades, it’s time to try something new at this old favorite—at least, if you ask Chef Josh Boutwood, executive chef of The Bistro Group, and Chef Greg Natividad, TGI Fridays' executive chef. 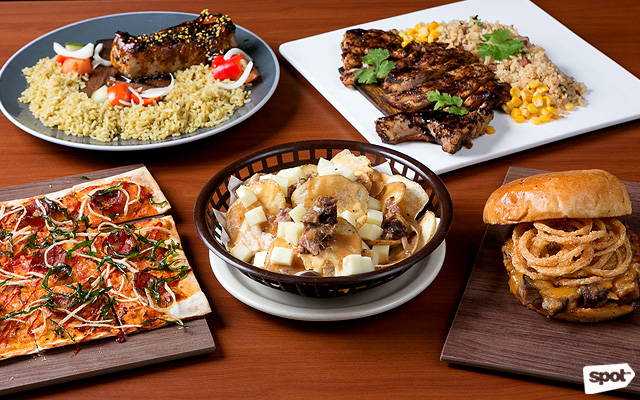 “We’ve always had a core menu that didn’t fluctuate too much and had everyone’s favorites,” says Chef Josh, “Now we thought it was time to finally introduce a little eclectic flavor to the menu and diversify slightly from its core, just to intrigue the palates of our guests.” The result is Fresh From The Chef, a menu by both chefs that introduces 19 new dishes to TGI Fridays’ core menu.

While the new dishes still have their roots in casual American fare, for Chef Josh, what “casual American” is has changed over the years: “There are so many cultural influences in the cuisine in America,” he says, “Which gives us the liberty to really explore different options to create dishes with amazing flair and flavor.” 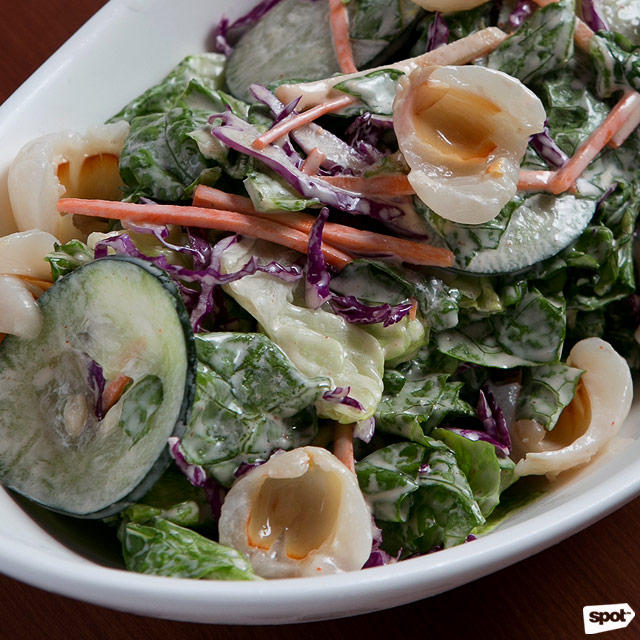 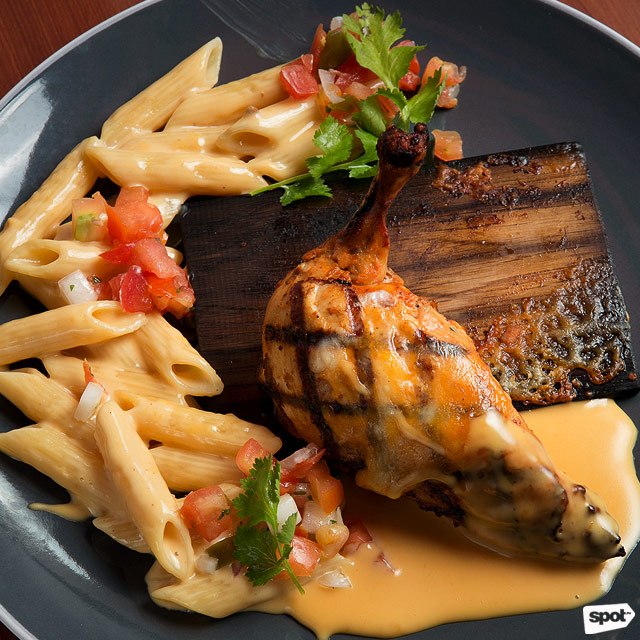 This let the two chefs experiment with new ways to present several classics: their salads, like the Garden Lychee Salad (P295) take inspiration from East Asian flavors, and are lighter and fruitier. TGI Fridays now also has Wood Smoked section, where you can get meat infused with flavors from apple wood chips. A must-try is the tender Chipotle Cutlet Chicken (P595), which comes with a cheese sauce and three-cheese penne. 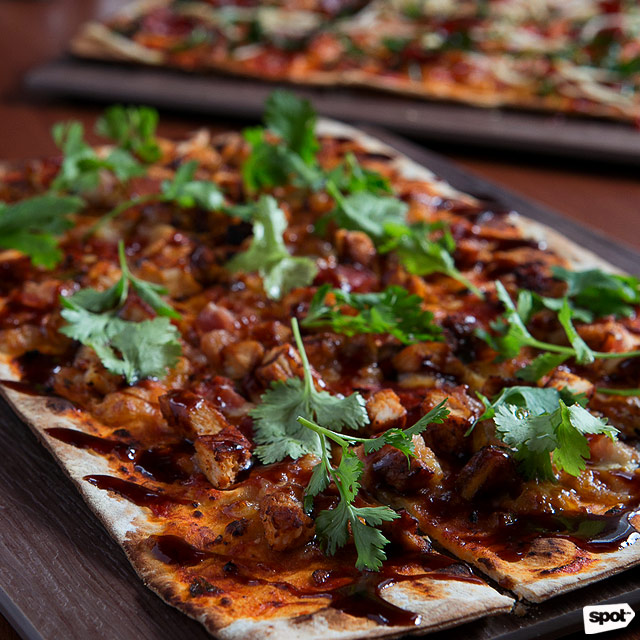 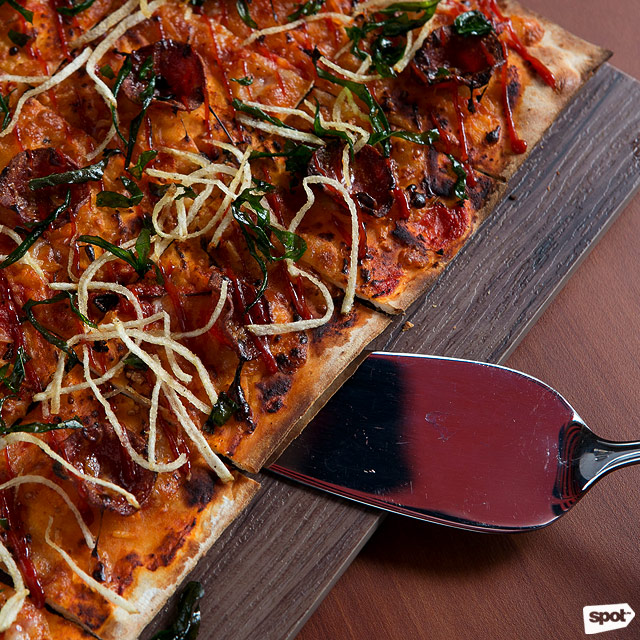 Perhaps one of the more intriguing additions to the menu is the Flatbread, which is the chefs’ version of pizza. “20 years ago we wouldn’t have done it,” says Chef Greg, “But right now, we were at the full liberty to explore, and since we have a nice selection of pastas anyway, we feel this is just a spinoff.” There are four flavors to choose from, like the Blackened Chicken and Miso Flatbread (P425), with punchy salty-sour flavors that’ll remind you of soy-glazed chicken. Or try the Pepperoni Crisps (P450), with shoestring potatoes to add a fun crunch to every bite.

If you think 19 dishes is a lot, brace yourself because the two chefs have bigger plans for TGI Fridays. “I think we have to take the smart decision of doing this in phases, but we’re slowly going to be introducing [new dishes] throughout the year towards the early part of next year," says Chef Josh. "Good things come to those who wait.” Delicious things, too.

Tgi Fridays Josh Boutwood Greg Natividad New Menu
Your Guide to Thriving in This Strange New World
Staying
In? What to watch, what to eat, and where to shop from home
OR
Heading
Out? What you need to know to stay safe when heading out