Here's Where You Can Try Coffee Beer in Manila This Month
Loading
Already a member? Log in
No account yet? Create Account
Spot.ph is your one-stop urban lifestyle guide to the best of Manila. 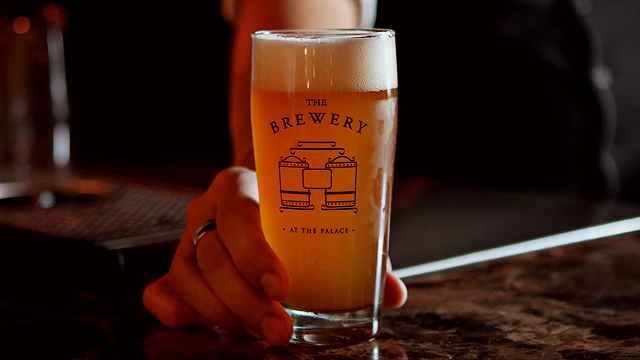 (SPOT.ph) Some people can't start the day with a morning cuppa, but there are a few that take it to next level—think coffee morning, noon, and night. If you're that much of a coffee lover, The Brewery at the Palace has cooked up something that'll at the very least pique your interest. They've teamed up with Hineleban Coffee and Rajesh Sadhwani—who's sort of a malt mogul and baron of beer—and have come up with a coffee-beer hybrid that just touches on being unforgettable. 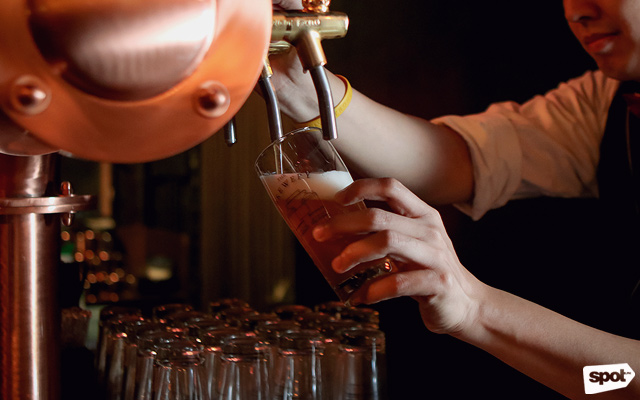 It seems like a strange partnership, coffee and beer, but mock ye not—Uli Coffee Beer (P120/glass) is great even for non-beer drinkers, given the aroma and aftertaste alone. If you're looking for food to pair with it, that's actually the easiest part. This depressant-stimulant hybrid doesn't leave you confused, and goes with just about anything.

Hineleban Coffee is the brainchild of Renee Araneta Perrine, a once-certified city girl whose heart has since been captured by the underrated thrills of agriculture. In 2010, her and her family's partnership with the indigenous people of Bukidnon bore fruit in the form of this company, cutting out the middle man altogether and offering them a higher standard of living. 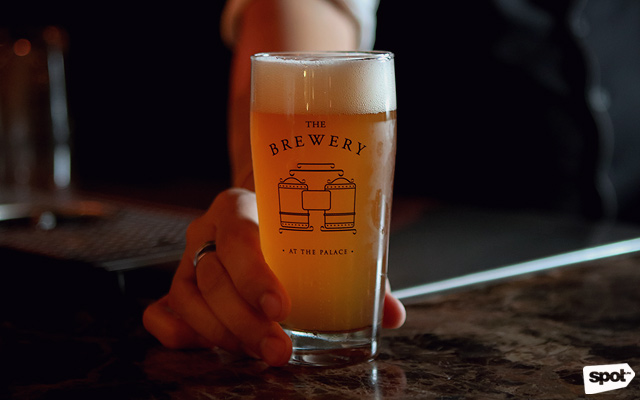 For every Uli Coffee Beer sold, The Brewery donates P25 to the Hineleban Foundation, who not only provide support to the indigenous communities they've teamed up with, but also the reforestation efforts of Mindanao's mountain ranges.

But if the Brewery was a calendar, Uli is Miss January—so you need to get a taste of it while it's still around, only until January 31.  In the coming months they'll be partnering with other foundations with their own head-turning wares. Keep an eye out!

The Brewery at The Palace is at Uptown Parade, Uptown Bonifacio.

Uli Coffee Beer Beer Coffee Palace Pool Club The Brewery
Your Guide to Thriving in This Strange New World
Staying
In? What to watch, what to eat, and where to shop from home
OR
Heading
Out? What you need to know to stay safe when heading out