Gout de France Is the Biggest French Dinner in the World
Loading
Already a member? Log in
No account yet? Create Account
Spot.ph is your one-stop urban lifestyle guide to the best of Manila. 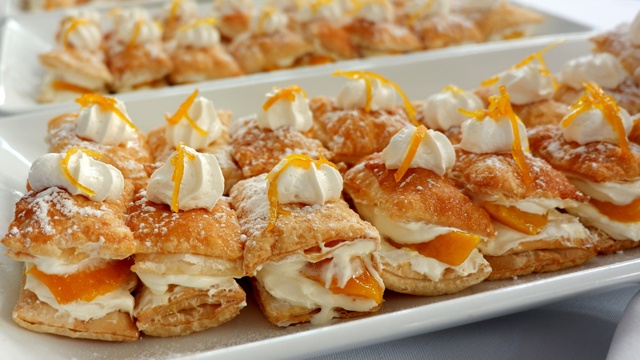 Would You Want to Be Part of the World's Largest French Dinner?

18 chefs from the Philippines take on food from the Country of Love.

(SPOT.ph) France may be more known for The Eiffel Tower and The Louvre, but their food is more than just baguettes and croissants. On March 21, Wednesday, get ready for Gout de France, an annual gastronomical event hosted by the French Ministry of Foreign Affairs, and chef Alain Ducasse. The event brings together over 3,000 chefs from around the world, including 18 from the Philippines, who were all picked by a committee headed by Chef Alain. These 18 chefs will be preparing a special French menu in their restaurants for one day only—think of it as a massive French dinner you shouldn't miss! 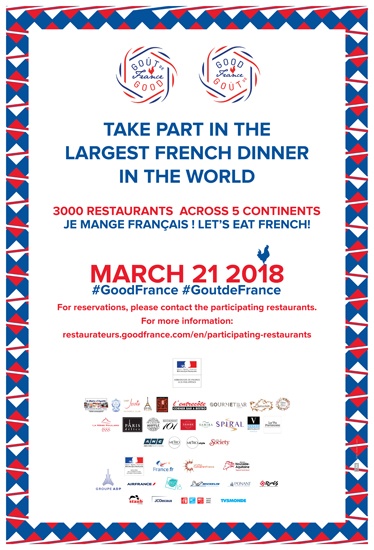 Drop by the following restaurants tomorrow and sample the special French menu of these 18 Philippine chefs: 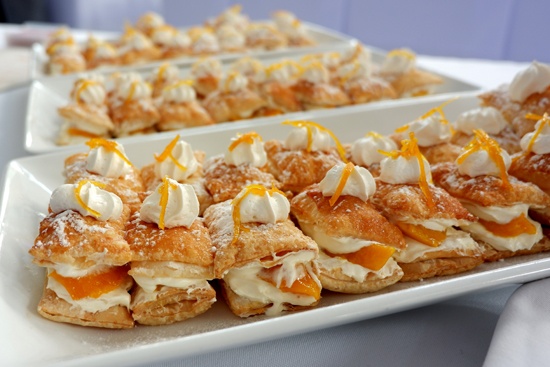 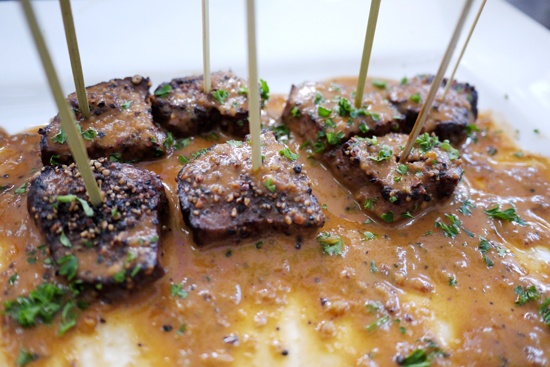 Each chef will be following the course of a traditional French dinner, which will include an aperitif with finger food, a starter, one or two main courses, a cheese platter, and dessert. The course will also be paired with French wines and spirits. Wondering what's in store for you? Chef Clément Damotte of La Mère Poulard is set to serve their famous and impossibly fluffy Puff Omelette with bacons and potatoes, while Chef Marc Aubry of Sagana keeps fresh produce at the forefront of his set with roasted lamb, beef chuck terrine, and Philippine scallops prepared with a French flair. You'll be dreaming of Paris in no time.

For more information, log on to the official website of the Embassy of France in the Philippines. Prices vary depending on the restaurant.