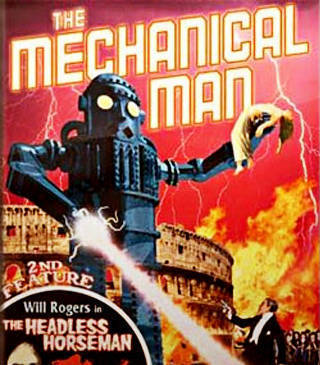 You can still catch the 3rd International Silent Filmfest

This Thursday, Nyko Maca + Playground will score the German film, "People on Sunday". 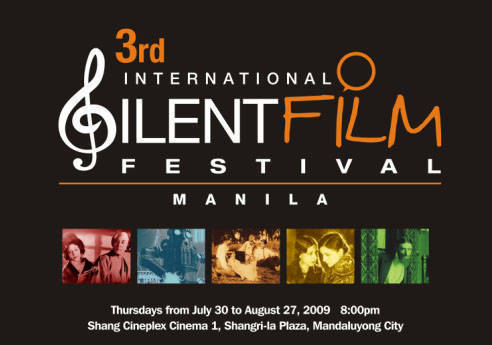 The 3rd International Silent Filmfest which opened last July 30 at the Shangri-la Cineplex, had guests from co-organizers Goethe Institut, Instituto Cervantes, Japan Foundation, the Embassies of France and Italy and earnest film buffs coming out to see the Japanese film, Jirokichi The Rat, on opening day. Larry Greenberg, the CEO of Digital Meme, the company that digitized the Japanese silent film, flew in from Tokyo Japan, to present the film.

Similar to the days of silent film, scoring was done live. Kalayo (formerly Pinikpikan) lent music to the silent film, Jirokichi The Rat, with percussion beats and guitar riffs.

Produced in 1931, Greenberg shares that, "This is exactly what Daisuke Ito wanted to happen. I don't think he quite envisioned this, but the point is that when he created this movie in 1931, he created a film that was part of a performing art. Traditionally, cinema is considered to be a visual art. Around the world it was developed as a visual art, but in Japan, it was very different. In Japan, cinema developed as a performing art."

"The silent film tradition in Japan is in fact a trinity: visual presentation, music and a live performer or the 'benshi'," Greenberg continued. "We' re doing something brand new. I don't think there's ever been a Japanese silent film introduced by an American and performed by an ethnic Filipino band. This is probably the first time it has happened in the world."

According to Martin Macalintal, Audiovisual Attache of the Embassy of France in the Philippines, "The bands viewed the films at least a month before the performance and composed the music." 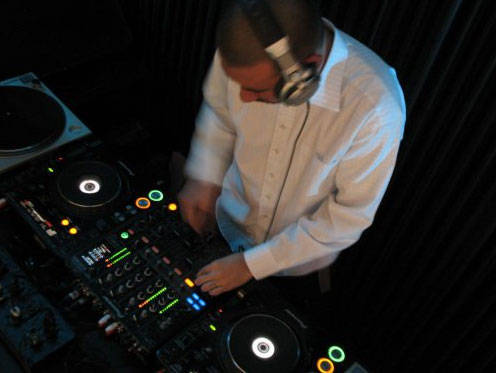 Other local bands set to lend music to the silent films include top musical acts Corporate Lo-fi, Nyko Maca and jazz artist Johnny Alegre Affinity. Caliph8, known for combining different musical genres and head-bobbing beats with hip-hop overtones, included old sounds from vinyl, fused the scoring with vocal textures and included improvised soundscapes.   Joined by Kaila Aguilos, Malek Lopez, Pasta Groove and Tad Ermitano in scoring the second film, "The Mechanical Man," he says, "We familiarized ourselves with the film, became particular with the details in the different scenes. Then we wrote the music with a certain sound in mind, and we jammed over it. Same goes with visual manipulation with Tad."

Movie clips of   "The Mechanical Man"

Clips from the German silent film, "People on Sunday".

Click here to view the complete schedule of the 3rd International Silent Filmfest.

Image of Caliph8 from dripmanila.multiply.com.

Shangri La Instituto Cervantes Goethe Institut Silent Filmfest Japan Foundation
Your Guide to Thriving in This Strange New World
Staying
In? What to watch, what to eat, and where to shop from home
OR
Heading
Out? What you need to know to stay safe when heading out