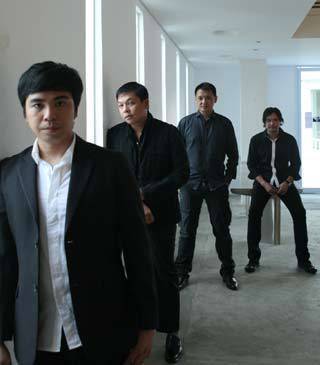 The Dawn sounds the alarm with a new album

The Dawn is back with a new guitarist and a fresh 10-track album.

Legendary local musicians Jett Pangan, Junboy "JB" Leonor and Buddy Zabala are back with a 10-track album and a new guitarist, Kenneth Ilagan (formerly of True Faith). Sound the Alarm, The Dawn's new album, was launched on September 11 at the Eastwood Central Plaza.

Zabala, who also produced the albums Little Monsters Under your Bed (with Romel Sanchez) for the Itchyworms and Blush for Imago, introduced a new method of song writing and recording for this album, according to drummer JB Leonor. With producers Aries Guinto and Raimund Marasigan, Sound the Alarm incorporates rock and infusions of a mix of the musical styles of both Zabala and new member, Ilagan.

The Dawn, whose hits include the '80s song "Enveloped Ideas" and rock anthems "Iisang Bangka" and "Salamat", was recently joined by Ilagan to replace guitarist Francis Reyes. SPOT.ph caught up with the band to ask them about the new album before they started their rocking Friday-night launch party. 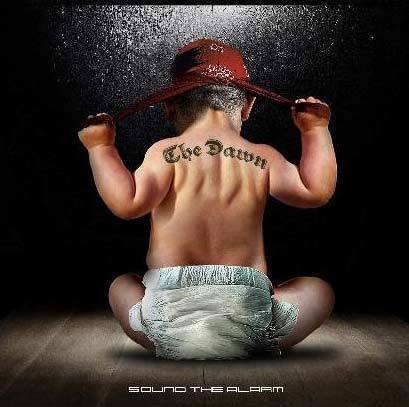 What took so long to come out with a new album with fresh content?

Jett: We had changes along the way, obviously. We have a new guitarist. We had busy schedules and had a hard time sitting down [to] really devote time to write the songs. Until finally the day came and we said we 'have to make a decision to sit down, block a few hours and write the songs to make an album.' We just needed to reproduce and produce the songs.

How was the song-writing process different for this album?

Jett: With an extensive use of software, the demo process was very thorough and precise. And Buddy wrote more songs. Naging maganda yung songwriting process namin. We were able to really hear the songs pretty much how they sound when recorded. 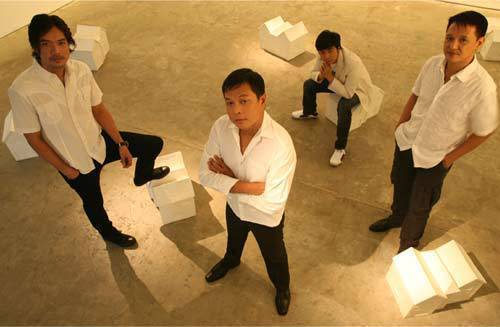 Why 'Sound the Alarm'?

Do you still get to jam with Francis Reyes?

Jett: No, we haven't, but we hear he's fine. And that's enough for us.

Kenneth, how has it been playing with The Dawn?

How did you become part of the group?

Kenneth: They didn't really know me. Alvin (Rodriguez), their manager, called me up, and from there, yun na.

Did you watch their gigs before joining The Dawn?

Kenneth: I used to watch them and take the bus from Las Pinas to ULTRA to watch them. Swerte ako kasi napanood ko sila, yung original ha, with Teddy Diaz. I'm a fan talaga.

Thanks to MCA Music Inc.

The Dawn Dawn Sound The Alarm