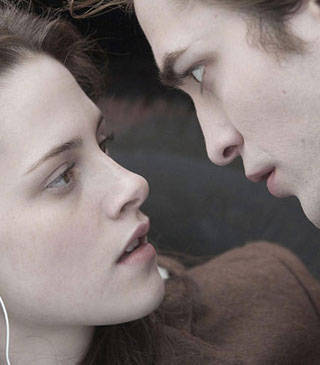 Which was better, the movie or the book?

Bestseller or blockbuster? Should you read the book or go straight to the DVD? SPOT.ph lists 10 books-turned-movies and decides which version was better. 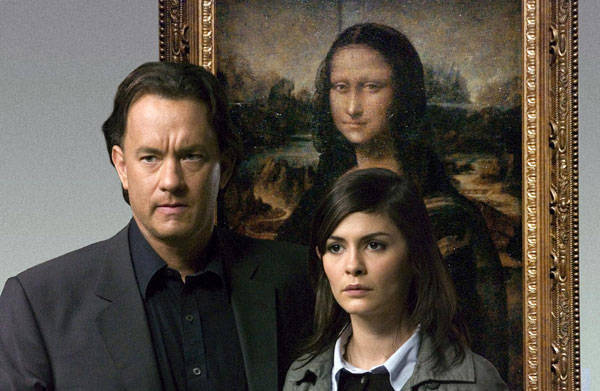 Book: Symbologist Robert Langdon uncovers an ancient secret that will shake the very foundations of Christian belief and will reveal the truth about the Holy Grail. But a powerful organization will do anything to keep this secret a secret, and he has to outsmart them if he wants to get to the truth and stay alive.
Movie: Let us put it this way: Tom Hanks is no Robert Langdon.
Verdict: Definitely the book. Although the movie is pretty decent and we all love us our Tom Hanks, he and Tautou are completely miscast. And you know something is seriously off when the action scenes are more thrilling in print than in the movie. 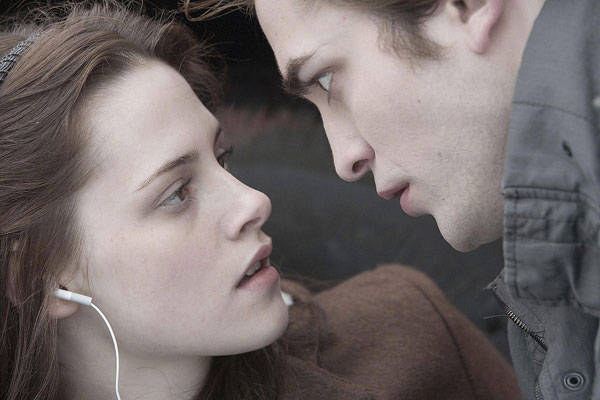 Book: Bella, a typical teenager, catches the eye of the brooding and mysterious Edward Cullen. They fall madly in love despite the fact that he's a vampire.
Movie: The movie pretty much sticks closely to the plot of the book, even copping some of the more popular lines (i.e. the lion and the lamb). It sent the careers of its stars Robert Pattinson, Kristen Stewart, and Taylor Lautner soaring into the stratosphere. Its sequel, New Moon, will be out this month.
Verdict: It's hard to say. We're fans of both, no doubt about it. But we are well aware of the book and the movie's glaring weaknesses. One of which is that there's enough sap in it to put the maple syrup industry out of business. But we can't help ourselves. Both the book and the movie are serious (very) guilty pleasures. 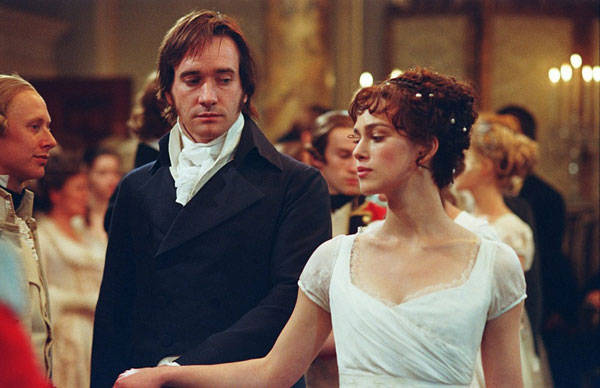 Pride and Prejudice, 2005
Book: Can love overcome pride and prejudice? It'll take some twists and turns and one awkward proposal but eventually Mr. Darcy and Elizabeth Bennett will find that they do belong with each other, despite that disastrous first meeting.
Movie: Jane Austen meets BrÃÂƒÂ¶nte in the Keira Knightley and Matthew Macfadyen version…and it works! In the movie, you see Darcy's secret attraction and simmering passion for Lizzie (something you're never quite sure of in the book) in his longing looks and that almost-kiss.
Verdict: It depends. Darcy and Lizzie's courtship is subtler in the book–will they or won't they? Oh, you know they will but it's hardly ever spelled out for you. If subtle is too subtle for you, watch the movie instead. 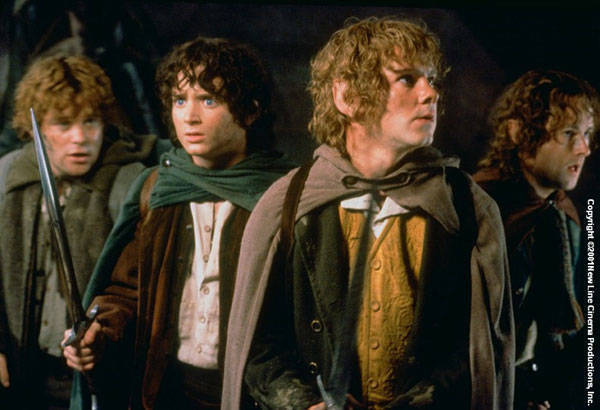 Books: Frodo Baggins' life as an unassuming hobbit changes when he is tasked to destroy the One Ring before the evil and powerful Sauron gets a hold of it.
Movies: It must have been quite an ordeal to translate Tolkien's world to the big screen. Kudos to director Peter Jackson and his cast (Viggo Mortensen, Elijah Wood, Sean Astin, Liv Tyler, Ian McKellen, among others) for their passion and dedication.
Verdict: No disrespect to J.R.R. Tolkien, but the movie trumps the books. The books are excellent, but they require focus and determination. And the movies really do the books justice, condensing the tomes without shortchanging them. Plus, the special effects are nothing to sneeze at, either. 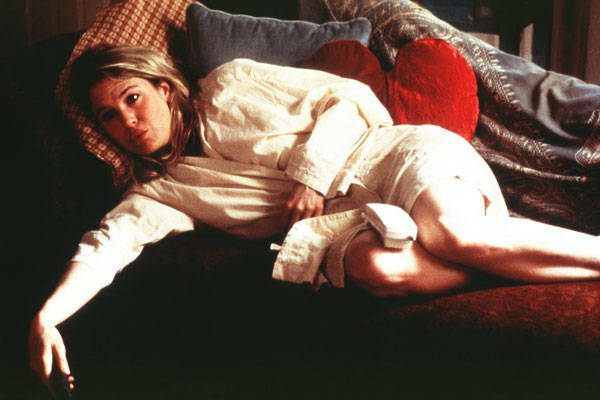 Book: Bridget is a lonely, desperate, and long-suffering singleton looking for love (and the perfect diet). Far from perfect, she thinks she's doomed to spinsterhood until Daniel Cleaver and Mark Darcy enter the picture.
Movie: Renee Zellweger put on the pounds and a British accent to play Bridget in a hilarious spot-on adaptation with Colin Firth and Hugh Grant costarring as the hero and the cad, respectively.
Verdict: The movie wins this one, if only because the actors brought the characters completely to life or simply for that pansy fight between Colin Firth and Hugh Grant with "It's Raining Men" playing in the background. V. funny! P.S. Skip the sequel…of both the book and the movie. 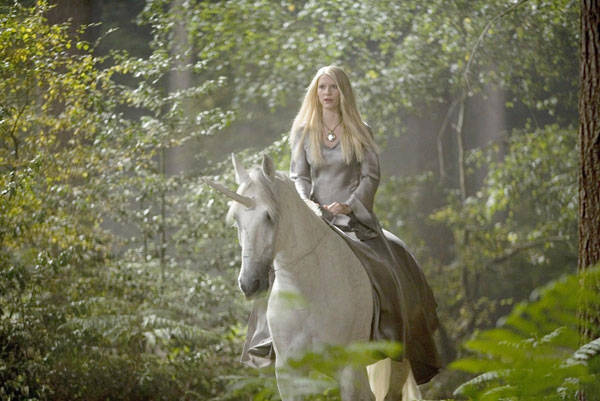 Book: Tristan Thorn breeches the wall between his town and the magical world of Stromhold to retrieve a fallen star for the woman he loves. He stumbles across the star, who happens to be a fair maiden, and sets off on a magical journey home with her, pursued by witches and princes.
Movie: Claire Danes stars as the star Yvaine and is paired with relative newcomer Charlie Cox. Michelle Pfeiffer is the scary witch and Robert De Niro is the gay sky pirate, Captain Shakespeare.
Verdict: Read Gaiman's book or his graphic novel version. Get lost in the wondrous world of Stromhold and meet the magical characters that people it. The movie does a bang-on job, but sometimes your own imagination is hard to beat. 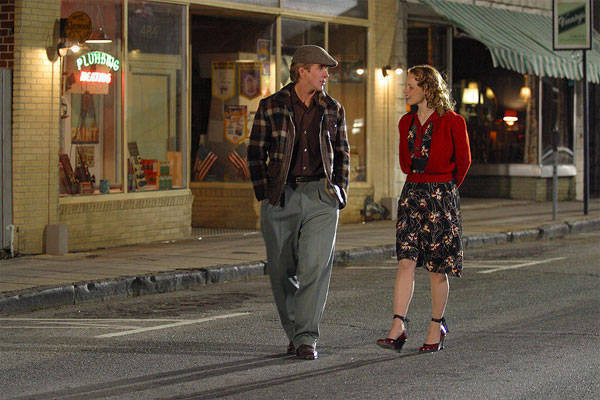 Book: The first Nicholas Sparks love story is a true-blue love-conquers-all story. Noah Calhoun and Allie Nelson are star-crossed lovers who find their way back to each other despite all odds.
Movie: It's hard not to fall hard for a movie with a plot like this, especially when you cast Rachel McAdams and Ryan Gosling as the young lovers.
Verdict: Another point for movies…and perfect casting. Rachel McAdams and Ryan Gosling flesh out the characters and the characters' passionate romance. They're so perfect for their roles, you can almost feel the electricity vibrating between them, and in that MTV Award-winning kiss, they practically sizzle. 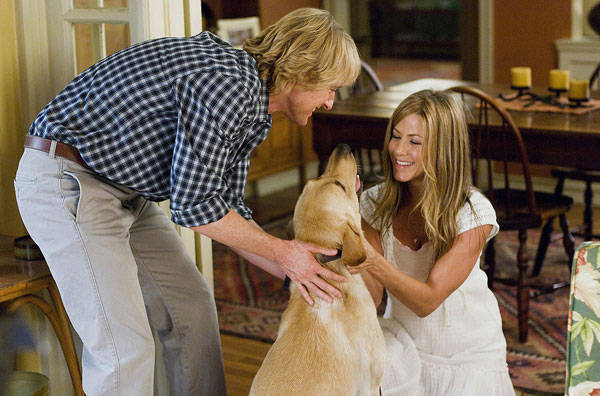 Book: Marley and Me is a tale about a young family and the dog who taught them what matters most in life. Marley may well be the worst-behaved dog in history; but what he lacks in manners (he's a chronic crotch sniffer and he steals the neighbor's lingerie), he makes up for in heart.
Movie: The movie is also called Marley and Me but is more My Wife and Me and Our Dog Marley. While the book feels almost like it's all Marley, the movie doesn't have enough of him. Its saving grace is that scene with Owen Wilson and Marley saying goodbye at the vet's clinic. Forget tugging at the heartstrings, it yanks.
Verdict: The book has so much more humor and heart than the movie. And while the book is about the life of a young family, Marley figures prominently (hence the title). In the movie, he is relegated to a supporting role, which is a shame since he is the heart and soul of the story. 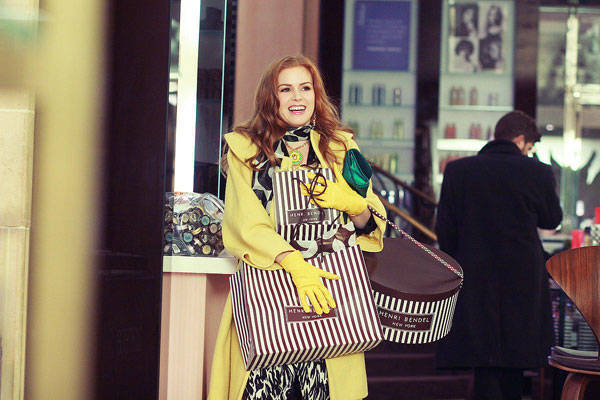 Confessions of a Shopaholic, 2009

Book: Becky Bloomwood is a serious shopaholic…in serious debt. She really wants to get her life in order, but she also really wants that expensive scarf.
Movie: We're sorry, Isla Fisher. You were great in the role and we know this isn't your fault. But the thing is, Becky Bloomwood is British. And so much of what makes her, well, her…is because she's a Brit.
Verdict: Book it! Transplanting the character and the movie to America shouldn't be that big a deal, except there's something about Brit chick lit that works better if it remains British. It could be the humor, the exasperating but lovable heroine, or her crazy antics. Or maybe it's the accent. 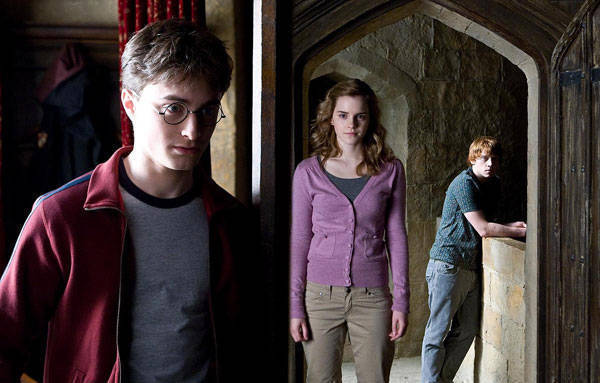 Books: J.K. Rowling's novels about a scrawny, average, nothing-special boy whose life is turned around when he discovers he's a powerful wizard brought magic back into the lives of children (and adults) across the globe…and the world was never the same again.
Movies: The series had a clunky start with the first two Columbus-directed movies but picked up after Cuaron took on Azkaban. Although the movies are magical, they never quite capture the sense of wonder that Rowling weaved into her novels. The last book will be split into two movies and will be out in 2010 and 2011.
Verdict: Even with blockbuster receipts in the billions, you just can't beat the fact that the books made children all over the world read again. Now that's real magic.

Books Movies Twilight
Your Guide to Thriving in This Strange New World
Staying
In? What to watch, what to eat, and where to shop from home
OR
Heading
Out? What you need to know to stay safe when heading out