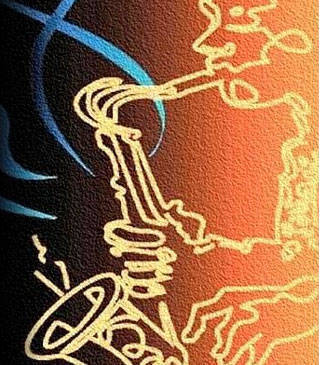 What's happening in Manila this week? SPOT.ph zeroed in on the events you shouldn't miss.

GET YOUR JAZZ ON 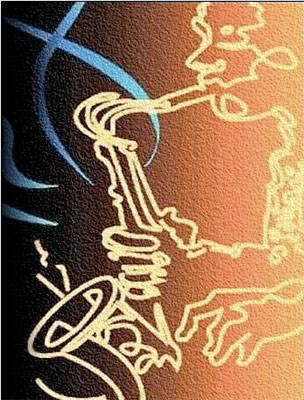 FIRE UP YOUR NIGHT 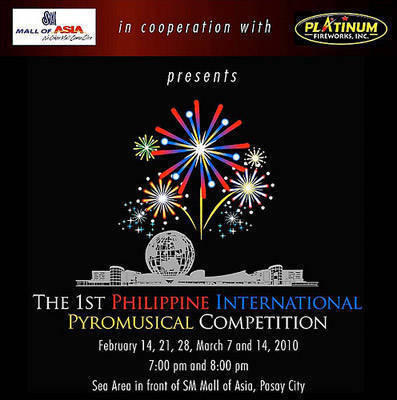 Have a shining, shimmering, splendid night at the 1st Philippine International Pyromusical Competition every Sunday until March 14 at the SM Mall of Asia. Watch for the exhibitions of China, United Kingdom, France, Singapore, Malaysia and U.S.A. For tickets and more details, click here.

The premiere of the PyroMusical Competition on February 14 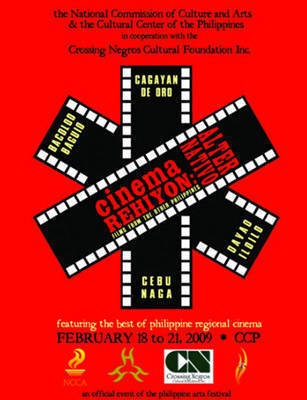 Watch films from all over the country at Cinema Rehiyon: Alter Nativo (Films From The Other Philippines) on February 18 to 21 at the Cultural Center of the Philippines. Short-length and full-length, the films come from Bacolod, Baguio, Cagayan de Oro, Cebu, Davao, Iloilo, Naga and more. Screenings are free and open to the public. Check out the list of featured films.

Adapted from Anton Chekhov's The Three Sisters, Tanghalang Pilipino's Tatlong Maria tells the tale of the slow destruction of a once highly regarded family. The play runs every weekend until March 21 at the Cultural Center of the Philippines. For the show dates, click here. Tickets are at P600 (regular) and P300 (student rate). 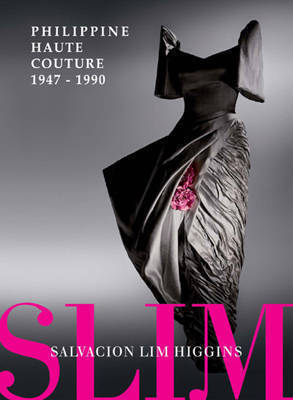 Learn how to construct and conserve couture at the first talk of the Salvacion Lim Higgins Lecture Series on February 20, 2 p.m. at the National Museum. The lecture series is free but museum entrance is P100 (P30 for students upon presentation of school ID). Check out the other lectures on March 6 and 20. 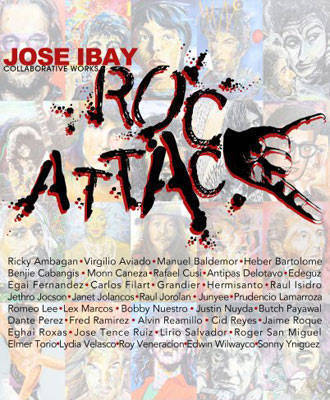 Rock meets art at Rock Attack, an exhibit of 40 artists' artwork featuring music icons like Elvis Presley, Jimi Hendrix, Kurt Cobain, Freddie Aguilar and Mike Hanopol. Conceptualized by photographer-turned-painter Jose Ibay, the exhibit runs from February 19 to March 6 at the Galerie Anna in SM Megamall. The gallery is open every day, 10 a.m. to 9 p.m. (Sundays to Thursdays) and 10 a.m. to 10 p.m. (Fridays and Saturdays). Entrance is free.

Check out SPOT.ph's packed events calendar for more things to do this week!