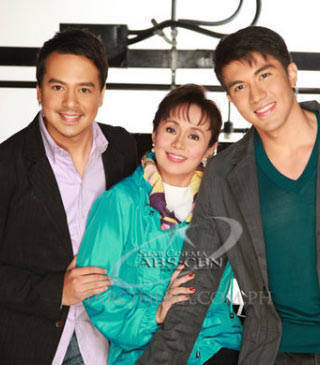 Ria Limjap on the Good News about Philippine Cinema

Our SPOT.ph blogger on <em>In My Life</em>'s Star Awards sweep, Pinoy filmmakers making even bigger waves in the international scene, and a Raymond Lee workshop.

Congratulations are in order! No more negastars, please. Let's focus on the good news. 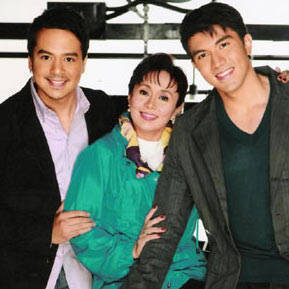 Star Cinema's tearjerker In My Life won several major awards at the recent 26th Star Awards for Movies. The Vilma Santos-Luis Manzano-John Lloyd Cruz melodrama about the relationship between an overprotective mother, her gay son and his lover won Movie of the Year. Olivia Lamasan was awarded Director of the Year, while Ate Vi won Movie Actress of the Year. John Lloyd won Movie Actor of the Year, and Luis was given Movie Supporting Actor of the Year. Charlie Peralta brought home the Cinematographer of the Year award, and Raymond Lee, Olivia Lamasan, and Senedy Que took the Movie Original Screenplay of the Year award. I'm happy they won. In My Life is proof that the mainstream and independent scenes can fuse and come out with quality entertainment. All the Debbie Downers out there can say otherwise, but I really enjoyed the movie. 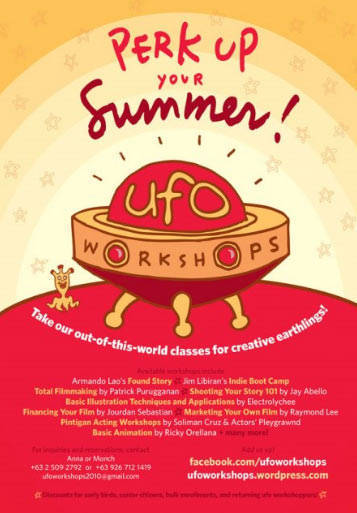 Speaking of Raymond Lee–wouldn't you like to pick his brain and find out how to market your movie? Well, here's your chance. Starting May 1, ufo Workshops present a lineup of crème-de-la-crème film makers and creatives who will share their expertise to the able and willing.

"Armando "Bing" Lao, respected writer/director of the indie film Biyaheng Lupa; Jim Libiran, director of Tribu–a film which who bagged three of Cinemalaya's 2007 coveted awards–will handle the Indie Bootcamp. Total Filmmaking will be handled by Patrick Purugganan, a teacher who has taught the subject in various venues.   Basic illustration techniques and applications will be taught by Electrolychee, full time visual artists who merge illustration with design. Financing your film might be difficult but tips from Jourdan Sebastian, author of the Dreamer's Manifesto will take care of that. Raymond Lee, producer of indie hit Ang Pagdadalaga ni Maximo Oliveros and writer of commercial successes like In My Life, Milan, and Tanging Yaman, will impart his wisdom on how to market your own film. Pintigan Acting workshops will be handled by Soliman Cruz, a veteran in the performance art forms, and Actors' Pleygrawnd. The workshop will combine an approach to acting and performance from stage to screen. Ricky Orellano, who has worked as a film and sound editor, art director, director and animator on documentaries and short features will handle basic animation. ufo's Workshop Director is Emmanuel dela Cruz who is a noted filmmaker and TV director."

On the international scene, Lav Diaz's 10-hour film Ebolusyon ng Isang Pamilyang Pilipino was picked by film publication Cinema Scope as one of the Top 10 Films of the Decade. 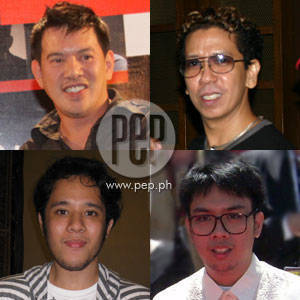 All in all, it's a good time for Philippine cinema. Mabuhay! 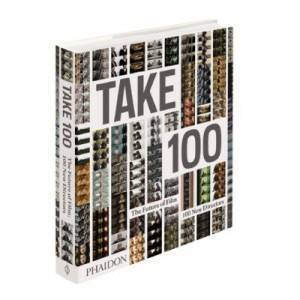