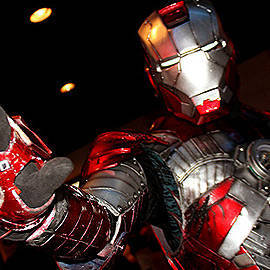 (SPOT.ph) So, Iron Man 3 has just opened in theaters across Manila, and everyone on your Facebook feed is posting movie spoilers. Don’t worry, we won’t post any here. But we will post these awesome photos of Iron Man cosplayers, who attended the April 24 Glorietta 4 opening night screening.

Who’d have known that a B-list Marvel Comics character would suddenly become one of the most well-known superheroes ever? Even toddlers, who’ve probably never picked up a comic book in their life, lined up to take photos with Iron Man cosplayers. In the Philippines, there’s no better Iron Man cosplay group than DR Industries, headed by the legendary Don Robert Torio (who appears as a Robert Downey Jr. lookalike in the photos below). As these pics show, their skill, craft, and attention to detail is so spot-on, we’re surprised Stark Industries hasn’t hired them yet. 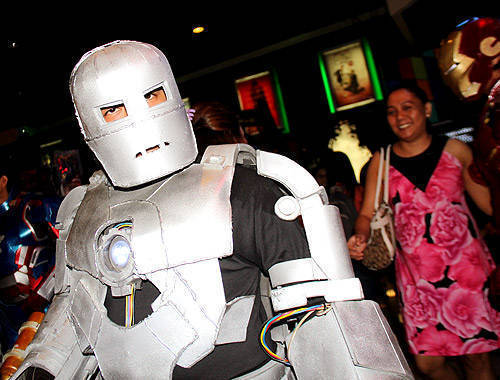 In order of movie appearance: The Mark I Armor, Stark’s first makeshift suit. Woman in the floral dress is NOT Gwyneth Paltrow 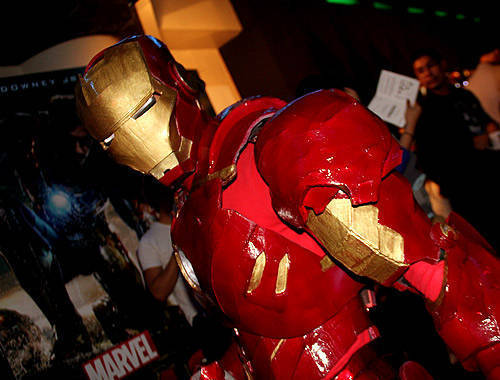 The Mark III suit, worn at the end of Iron Man 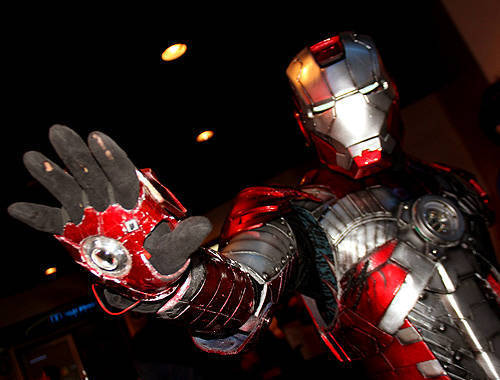 The Mark V, which Tony Stark whipped out for Iron Man 2. Those holes on the gloves? That’s called battle damage, folks. 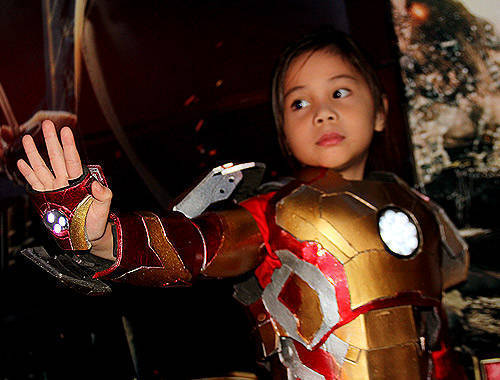 D’awwwww! This cutie is wearing the brand-new Mark XLII, which makes its premiere in movie number three 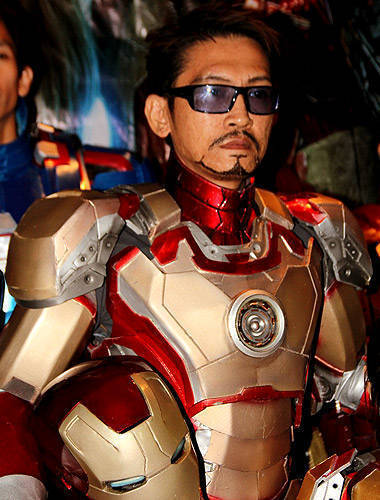 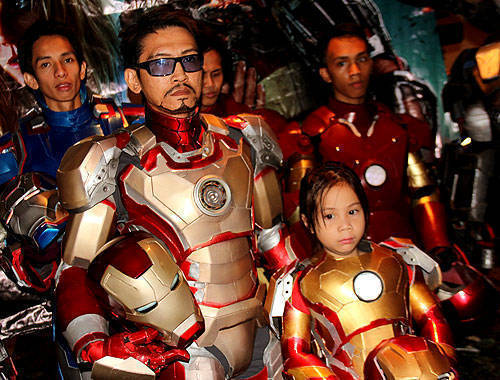 What an awesome pair 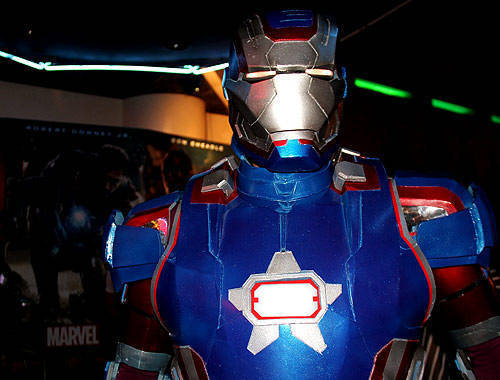 A cosplayer in the Captain America-esque Iron Patriot armor 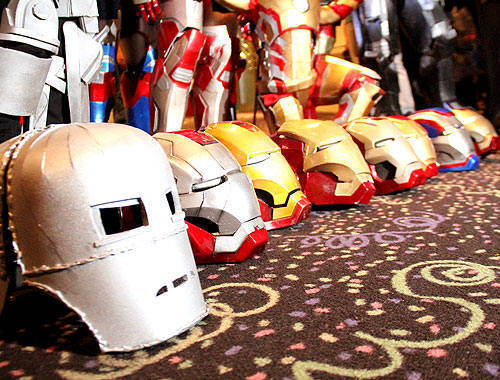 The helmets take a breather 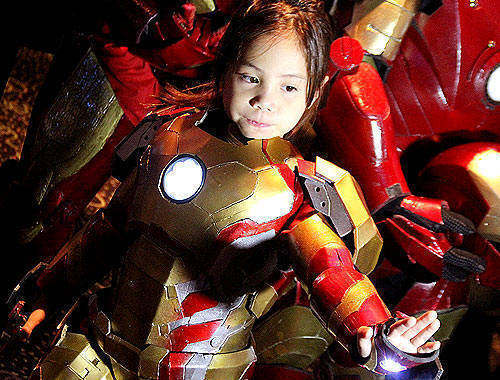 And because she’s just too cute, here’s another pic!

Iron Man Marvel Robertdowneyjr Drindustries Donroberttorio
Your Guide to Thriving in This Strange New World
Staying
In? What to watch, what to eat, and where to shop from home
OR
Heading
Out? What you need to know to stay safe when heading out