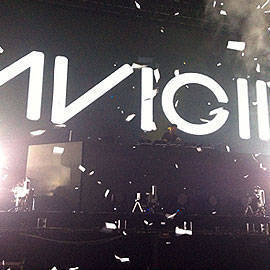 Avicii’s one-night only performance was a wild party! 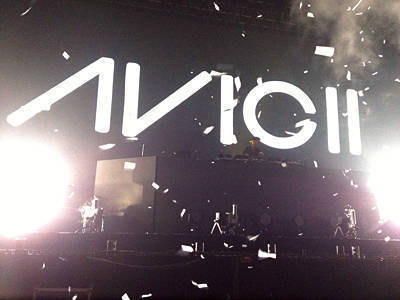 (SPOT.ph)
Twenty-three-year-old music producer and DJ, Tim Bergling, better known as Avicii, flew back to Manila on May 15 for a one-night only performance that rocked the SM Arena. The venue was filled with fans, including celebrities and young people out on "a school night," as the older ones joked. Avicii’s set started rather late, but it didn’t stop the crowd from enjoying themselves. House music blared from the stereos and fans waved differently colored glow sticks as they waited for the famed DJ to take the stage.

The strobe lights came on as the first notes of I Could Be the One started to blast, signifying the DJ’s arrival. It seemed like the party of the year: strobe lights surrounded the stage and the LED screen that flashed brightly colored shapes and images set the mood. The enthusiastic crowd went wild as Avicii took the stage and started spinning, taking partying to another "level." Here are our favorite moments. 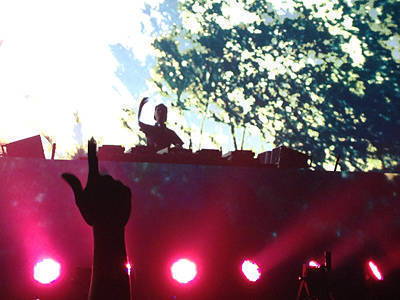 1. The lights. Behind Tim Bergling’s setup of mixers was a gigantic LED screen that flashed an array of colors, visuals, and the DJ’s logo, of course. It even set the stage ablaze with fireworks!

2. The Sampling of "Don’t You Worry Child." Neon chevron patterns were flashing on the screen as Avicii transitioned to the next song. Generic beats of house music filled the air at first, and then suddenly, the strains of Swedish House Mafia’s "Don’t You Worry Child" started playing. Everyone started jumping, dancing, and singing along as the lights flickered on and off, and fog machines spewed smoke like geysers. 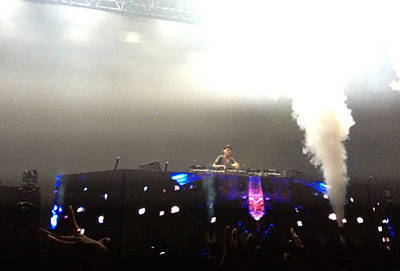 4. Avicii playing his most popular tracks Fade Into Darkness, Silhouettes and Levels. The songs were so familiar to the fans that you could barely hear the voice tracks of the song because their voices were louder! He also spun Rihanna’s famous single "Diamonds."

5. A sneak peek at some new unreleased songs. Avicii played new songs that though unfamiliar, didn’t stop the crowd from partying. The energy levels never dropped and the high from the music stayed with those who watched, long after the concert ended. 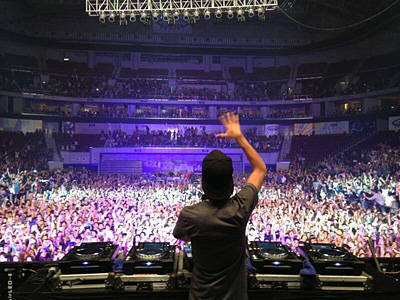