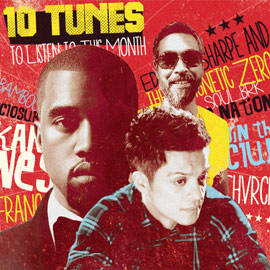 Tracks by Kanye West, Edward Sharpe and the Magnetic Zeros, The National, Bamboo, and more for your listening pleasure. 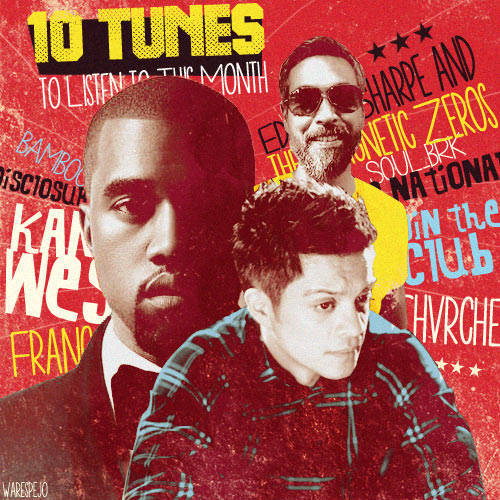 Song: "New Slaves"
Artist: Kanye West
Rapper Kanye West’s latest release is a heavy, political piece that touches on consumerism and racism (just to name a few). Watch for the sampling of "Gyöngyhajú lány" from Hungarian rock band Omega, plus West’s angsty rhymes. This track is part of his forthcoming album titled Yeezus, which drops on June 18.
Fun fact: It was recently reported that West and actress Kim Kardashian are expecting a baby girl. 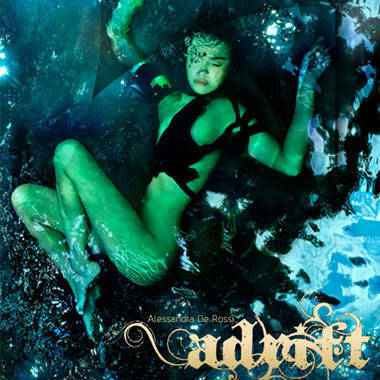 Song: "Better Days"
Artist: Edward Sharpe and the Magnetic Zeros
The first single off the indie-folk group’s forthcoming third album is out, and it’s a delight to listen to. Enjoy the raw lyrics, jangly beats, and signature chants of the 10-member troupe in this lead track.
Fun fact: Fans can expect the new Edward Sharpe and the Magnetic Zeros album to drop this July.

Song: "To Survive"
Artist: Franco
"To Survive," off Franco’s sophomore album, Soul Adventurer, is a modern rock track that doesn’t fail to unite optimistic themes and heavy sounds. If you loved the first single, "Better Days," there’s a big chance you’ll get hooked on this one.
Fun fact: Soul Adventurer was released just last February and contains 17 tracks.

Song: "Sea of Love"
Artist: The National
The National fans won’t be disappointed with the American indie-rock band’s new song. Vocalist Matt Berninger murmurs his way through the guitar-heavy track, and is aided somewhere along the way by the rest of the band.
Fun fact: "Sea of Love" is from the band’s sixth studio album titled Trouble Will Find Me, which came out last May.

Song: "Carousel"
Artist: Bamboo
"Carousel" is a feel-good rock ditty featuring Bamboo Mañalac’s signature vocals and what seems to be a children’s chorus towards the end. Take inspiration from lyrics like: "Forget perfect endings / Let’s dare and live for the day / Today / Today’s like no other."
Fun fact: This song is off his 12-track album titled No Water No Moon under Polyeast Records. 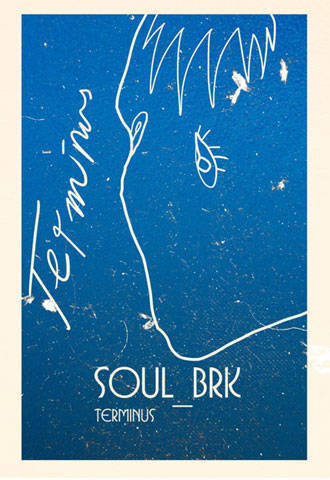 Bamboo Kanyewest Kimkardashians Franco Jointheclub Thenational
Your Guide to Thriving in This Strange New World
Staying
In? What to watch, what to eat, and where to shop from home
OR
Heading
Out? What you need to know to stay safe when heading out