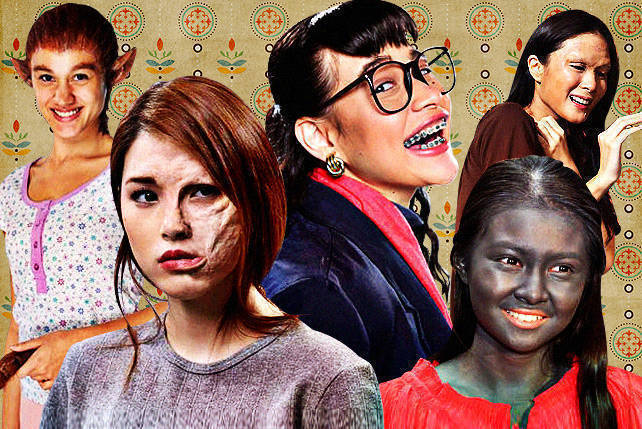 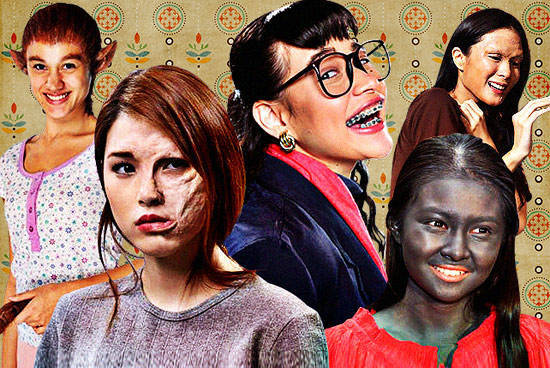 (SPOT.ph) Your real problem is you live in a superficial world where people scrutinize every square inch of skin on your body, including whether or not your armpits are radiantly white. You’re the bida, this entire fictional world will revolve around you! It’s not enough that you’re living in squalor, you have to be downright repulsive. Never mind that your entire life might be a lie because you were switched at birth, you need to have an evil twin snake that grows out of your spine (see: Kakambal ni Eliana). You need to be born with a handicap because let’s face it, you’re destined for a happily ever after. You have to pay the price first.

Here’s a list of problems you’re going to have to face, along with the Top 10 Most Overused Pinoy Telenovela Plots. 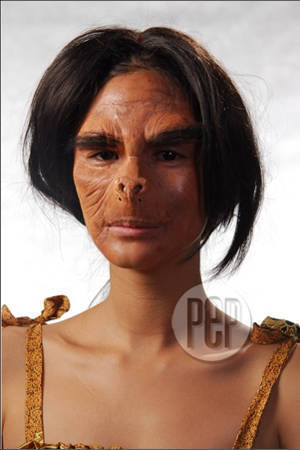 Sometimes you just have bushy eyebrows and bad teeth (like in I Love Betty La Fea) but sometimes you’re the missing link (like the "monkey face" from Hiram na Mukha) that evolutionary biologists are looking for. The Philippines (or the human race in general) is not exactly known for celebrating people with pure hearts or phenomenal talent because face comes first, even if we don’t want to admit it. Now go prove us wrong and be kind to...or even fall in love with Bakekang! 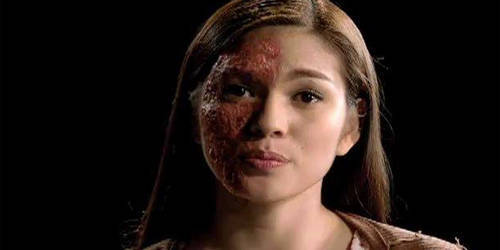 Not disfigured? Don’t worry, you’ll be deformed soon. It may come in the form of acid to the face, a fire, or a car accident that leads to a fire. What’s worse is someone will steal your face and identity, leaving you with nothing...but the hope that the man you love will recognize you for your golden heart and save you from your misery. Lady, you really need to broaden your horizons. 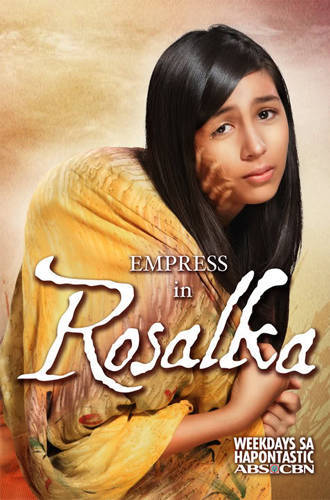 Rosalka’s tears are part of the poster

It’s bad enough that you have Kyphosis (the fancy way of saying kuba), for some reason, half of your face is also covered in warts or some other infection. This means you’ll have to spend a good portion of your life hidden away, shunned by society but quite productively managing a bell tower. However, If you’re really unlucky the hunch in your back will turn out to be a monster. 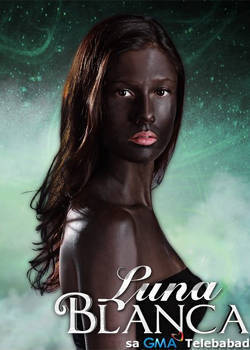 Sometimes you’re born a shadow (Celestina Sagrado) and sometimes you’re an absurdly dark child (Nita). You’re blacker than any other race in the planet. We’re not really sure what kind of mutation you underwent to have skin darker than charcoal. And we don’t see anything wrong with that but everyone in your fictional universe will and you’ll be terribly ashamed of yourself. Again, we don’t know why because your features are obviously gorgeous behind that dusky skin tone. 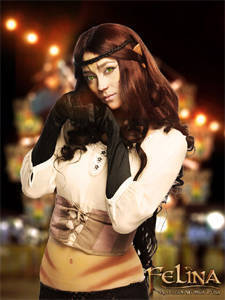 The chance to be a mermaid seems pretty fun, in theory. You’re at the beach, swimming all day...plus you’re gorgeous (Claudine Barretto? Marian Rivera?). However, things will take a turn for the worse when you start dealing with people because people ruin everything. You’ll be a sideshow attraction of sorts and you won’t even be compensated for the tears of misery you’ll be crying in your cage. We recommend donning a costume (like Aquaman and Catwoman!) and becoming a superhero instead!

Sidenote: What if Felina the Cat Princess and the half-rat twins from Kambal sa Uma meet? 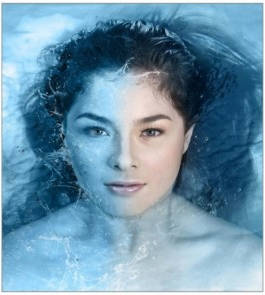 The sins of your parents

In Pasan Ko Ang Daigdig, Lupe literally carries her mother on her back. But carrying the sins of your parents can come in the form of a curse like Agua, who has...erm, extremely moist skin because her mother craved stolen holy water during the pregnancy. People will make fun of you for most of your life but you’ll find true love, so keep focusing on the positives.

In an offensive manner of speaking, being blind is such a drag. The only benefit you get is that you don’t judge people by the way they look, making you less superficial by default. However, in Aso ni San Roque, it’s not enough that Fatima Salvador/Raquel is blind. She also happens to be a half-mananangal (meaning only a quarter of her body leaves the rest of it? Top left side? Lower right side?) and the cruelty she suffers from humans aside, she also has "a legion of darkness" hot on her heels. You have it rough, girl! 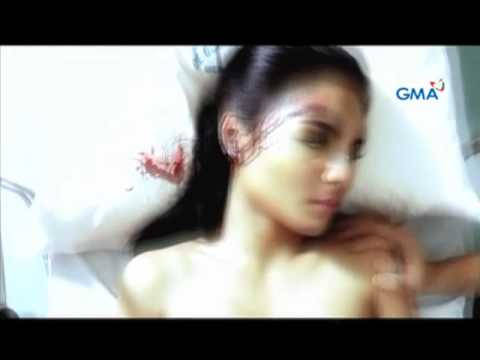 Look at the bright side: you get a clean slate!

The only problem with being an amnesiac is that you might end up falling in love with someone below your class and, once you regain your memory, the entire household (including the help) will make your life hell in an effort to keep the two of you apart. However, if you get amnesia at the start of the story, you’re all set to have an adventure towards self-discovery! Fun! 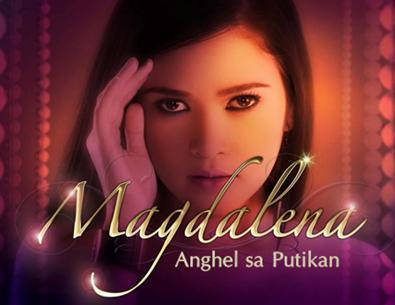 Pretty girls have problems too

You’re still poor but as a consolation, you’re beautiful. Very beautiful. So beautiful that you get unwanted attention or get pregnant at fourteen (like in Katorse). Mostly though, your life will revolve around having to choose between two equally handsome leading men. What a headache. 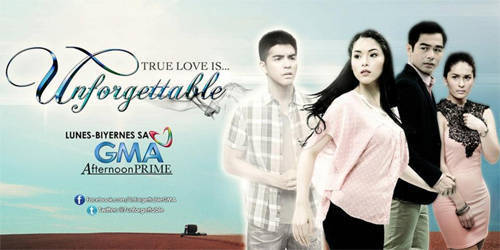 You’re dead, so it can’t get any worse. It’s nice that you get to go back to earth to tie up loose ends with your family but you have the misfortune of dying twice. Oh well, at least you go to heaven.

Bida Telenovela Teleserye Drama Pinoydrama
Your Guide to Thriving in This Strange New World
Staying
In? What to watch, what to eat, and where to shop from home
OR
Heading
Out? What you need to know to stay safe when heading out