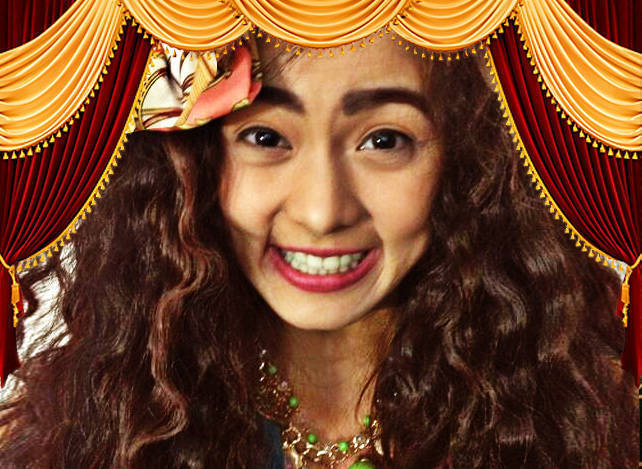 We list the movies and TV shows that you should check out. 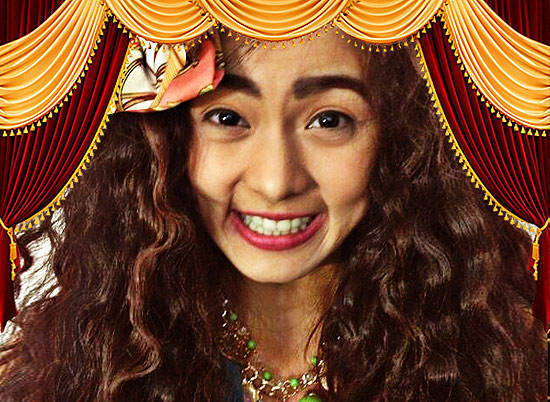 (SPOT.ph) August serves up some popcorn-worthy cinema delights, ranging from a quirky local chick flick, a horror movie, a superhero with anger management issues, and other thrillers. Here are 10 of our picks. 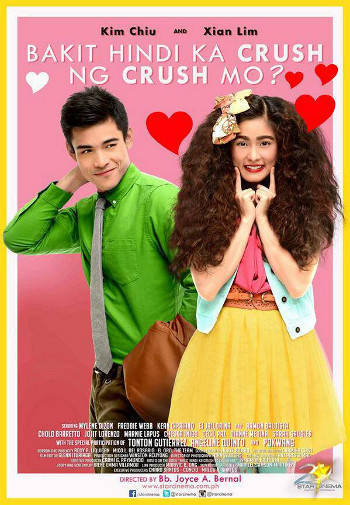 What it’s about: Based on comedian Ramon Bautista’s book with the very long title-Bakit Hindi Ka Crush ng Crush Mo? (At Iba Pang Technique Kung Paano Makaka-Move On sa Wasak na Puso)-the movie tells the story of an aesthetically-challenged young woman who seems to be using wacky ways to look for love.

Why we’re excited: We don’t have to be die-hard KimXi fans to appreciate this quirky rom-com. 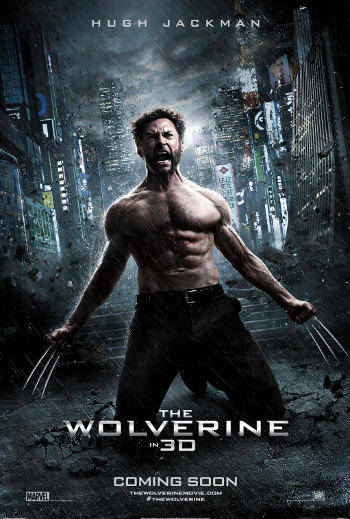 What it’s about: Set after the events of X-Men: The Last Stand, this stand-alone X-Men installment features Wolverine’s adventures in Japan.

Why we’re excited: No matter what the critics say, everyone shuts up when they see Mr. Jackman shirtless. 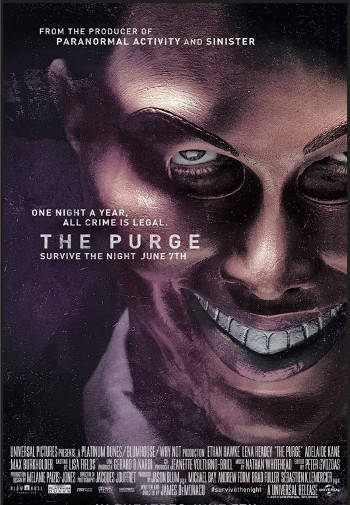 What it’s about: It’s a sci-fi flick set in the U.S. in 2022, where Americans are given the right to commit crimes during a 12-hour "purge" period. The activity, which happens once each year, is meant to be an avenue of catharsis for the people.

Why we’re excited: The sci-fi flicks that work best are the ones that deal with timeless questions, such as, "If you could commit a crime without having to pay for it, what would you do?" 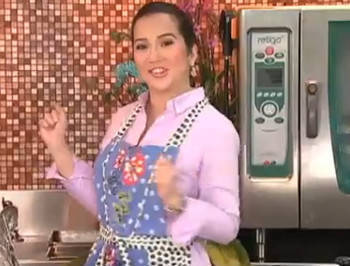 What it’s about: Good news! Contrary to her previous declaration that she’s saying goodbye to showbiz forever, Kris Aquino now has a cooking show on the Lifestyle Network

Why we’re excited: Love her or hate her, we’re always curious about what she’s cooking up. 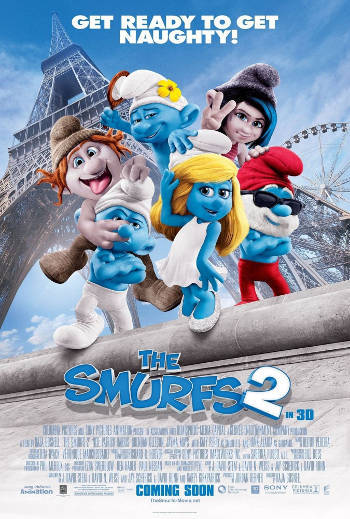 What it’s about: The Smurfs deal with yet another threat to their happy existence. Aside from the sorcerer Gargamel, they also have to fight the Naughties, creatures who appear to be their anti-thesis.

Why we’re excited: This movie will make us feel young again. 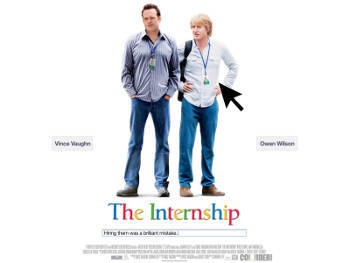 What it’s about: Two goofy watch salesmen get laid off from their jobs. In a comic bid to switch careers, they apply to be interns at Google.

Why we’re excited: A lot of people dream of working for Google...and for many of them this is as close as they can get. 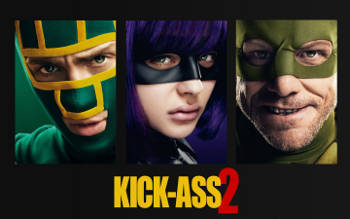 What it’s about: Everybody’s favorite DIY costumed vigilante continues to fight crime. This time around, many others have followed his lead and are doing their own thing.

Why we’re excited: This movie is cathartic. 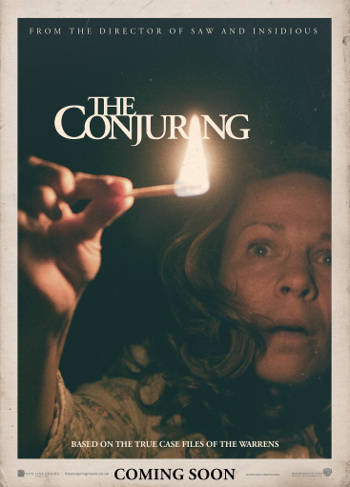 What it’s about: It’s 1971 and paranormal investigators have to figure out what’s haunting a Rhode Island family’s farmhouse.

Why we’re excited: Who can resist a good scare? If you think a White Lady is scary, try a pair of ghostly hands clapping in the air. 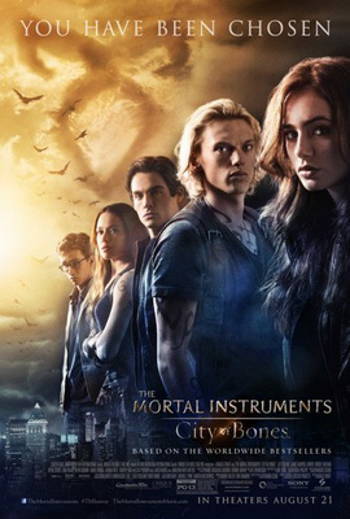 The Mortal Instruments: City of Bones

What it’s about: Brooklyn teen Clary Fray finds out that she’s actually a "shadowhunter" (some sort of a supernatural agent) just like her mother. She has to learn how to use her powers fast so she can save her mom from an evil dude named Valentine, who’s after something called The Mortal Cup.

Why we’re excited: We love movies that require us to suspend our disbelief. 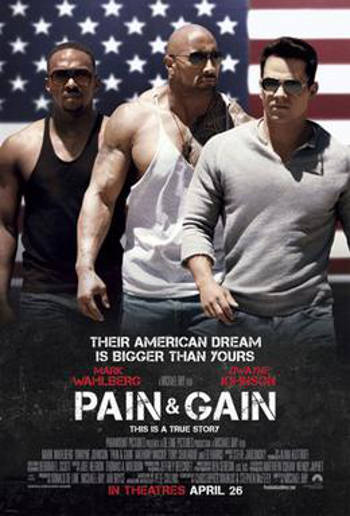 What it’s about: It’s based on a true story about a bunch of bodybuilders who attempt to pull off an elaborate kidnapping and extortion scheme.

Why we’re excited: It’s bound to be pure brainless fun and we’re only too happy to enjoy it.

Movies Whattowatchthismonth Theinternship Thekriskitchen
Your Guide to Thriving in This Strange New World
Staying
In? What to watch, what to eat, and where to shop from home
OR
Heading
Out? What you need to know to stay safe when heading out