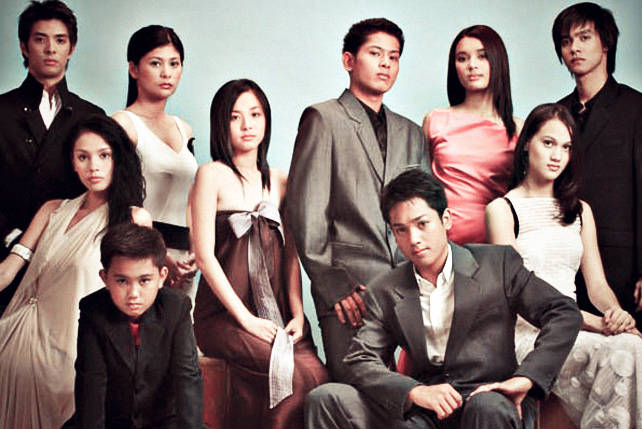 Searching for the next generation of stars is better televised.

(SPOT.ph) We’ve seen it all in reality TV and even programs that aren’t explicitly searching for talent like Pinoy Big Brother become a goldmine for people who, in the wise words of Rihanna, shine bright like a diamond. You don’t need to be a psychic to predict that the contestants of The Voice of the Philippines are poised to dominate the airwaves. We grow tense with each elimination episode, increasing our emotional investment in the success of our personal favorites and by the end of the show, they have us hooked.

We’ve gathered 10 Pinoy talent shows that are either particularly memorable for the wild set up (Born Diva wins that one) or have succeeded in launching the careers of the winners (and "non-winners"). 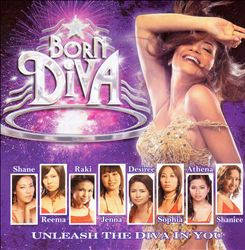 Hosted by Zsa Zsa "Divine Diva" Padilla, Born Diva was a rather controversial talent show that mimicked The Swan, an equally controversial American reality program that "enhanced" people's features to make them feel better about who they are. The difference is, aside from being scalpel-ed to perfection, the contestants of Born Diva must sing after recovering from surgery. Now that takes real talent!

We judge not because we here at SPOT.ph are pro-happiness 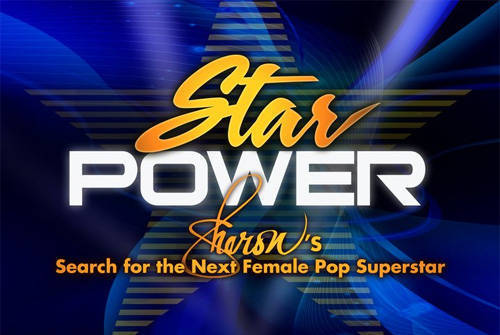 This talent contest wins for being highly specific. The show is about Sharon and it involves not just singers but female singers who want to break into the mainstream music scene. The show features Sharon shedding tears of amazement for the Pop Charmer of Cebu, Aspiring Star of Bataan, and Precious Voice from Bulacan. Yes, it earns extra points for giving titles to contestants.

Regine Velasquez hosts these two identical shows (she signed with the GMA network a year after, prompting a name change to the successful program, but keeping everything else) that search for the next...Regine Velasquez-a young singer with powerhouse vocals and crazy birit levels.

Yes, Echo is on the logo!

A contest within noontime variety show Eat Bulaga! to uncover the hottest stud in the land, this talent show made the "pogi" hand gesture (framing the chin with a spread out index finger and thumb) iconic. 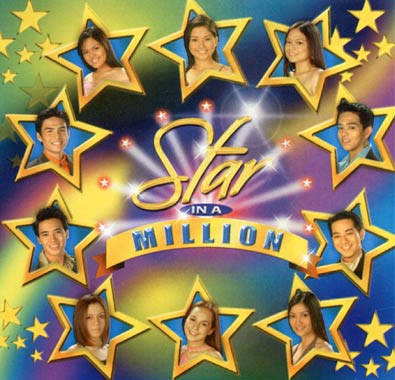 The staaar in a milliooon! The best among the rest! The winner and the champiooon!

A straightforward singing show, which sailed on the waves created by the first season of American Idol. The contestants sang covers of classic ballads and they haven't stopped singing them since. If American Idol and Big Brother had a Filipino lovechild, it would be Pinoy Dream Academy. Twenty aspiring singers are "locked" inside the unused Pinoy Big Brother House where they’re cast off week by week depending on their weekly themed performances.

A kiddie version of the contest was also aired in 2008 called Little Dreamers. 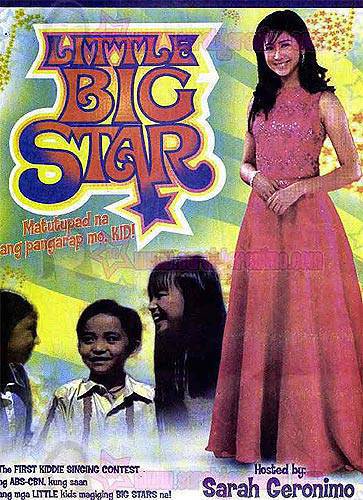 A singing contest for children, Little Big Star had two division: for those aged six to nine and for those aged 10 to 13. Styled like Star Search, every Saturday, three contestants would compete to be part of the Honor Roll, winners of which would be pitted against each other for the monthly championship. At the end of the year, the monthly winners would battle in a multi-song-and-dance number to become the ultimate star, big and little. 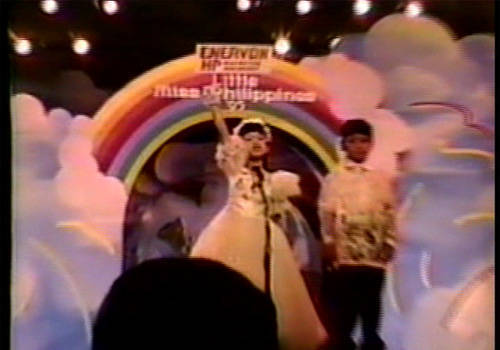 One of the longest running talent contests in the local scene, Little Miss Philippines features little girls in gowns that effortlessly captivate the audience. Aside from being cute, being perky and exceptionally witty makes the contestants more winsome. The fun part is that you don't have to emerge victorious to break into show business-just ask Little Miss Philippines 1987 first runner-up Aiza Seguerra. 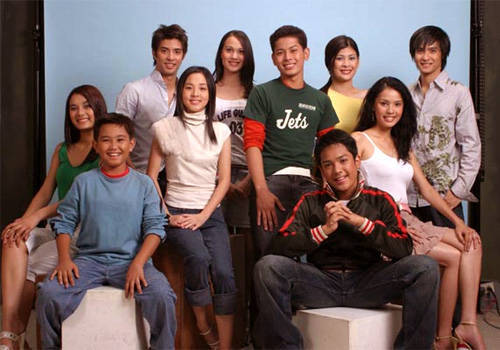 The wonderful thing is that you can still name most of them!

Star Magic has been churning out celebrities, starlets, and the occasional legitimately talented actors since 1993, and when the reality bug bit the Philippines, the brains behind the fame factory came up with Star Circle Quest, which featured 10 "Questors" who danced, sang, laughed, and cried their way to victory (much like Anne Hathaway's groveling stint for an Oscar in Les Miserables). The first run succeeded in putting fresh faces on TV, notably Sandara Park before the Korean explosion that happened on our islands.

In a way, StarStruck pioneered the modern talent show and star search. After its first (and arguably most successful) season, local TV "suffered" from an influx of programs in search of the Next Big Thing. In StarStruck, the best are weeded out every week with a challenge that tests their capabilities as performers, be it singing or dancing, acting or hosting, drama or comedy.

A junior version, StarStruck Kids, was aired in between the first two seasons.

It’s also worth noting that out of all the shows mentioned, Starstruck has produced some of the buzziest and most scandalous stars. On the list of celebrity births alone, there are five who got controversially pregnant (six if you include one that’s rumored, seven if you count the one who did the impregnating); one died a tragic death, two threw a lot of tantrums; one was physically abused; one had drug problems; one had a sex video; one has a libel case; one supposedly had a romance with a man twice her age; and two were linked to indisposed men (one is rumored, one has video evidence). Phew!  We’re almost happy they’re not airing the show anymore.

Star Search Talent Show Manila
Your Guide to Thriving in This Strange New World
Staying
In? What to watch, what to eat, and where to shop from home
OR
Heading
Out? What you need to know to stay safe when heading out