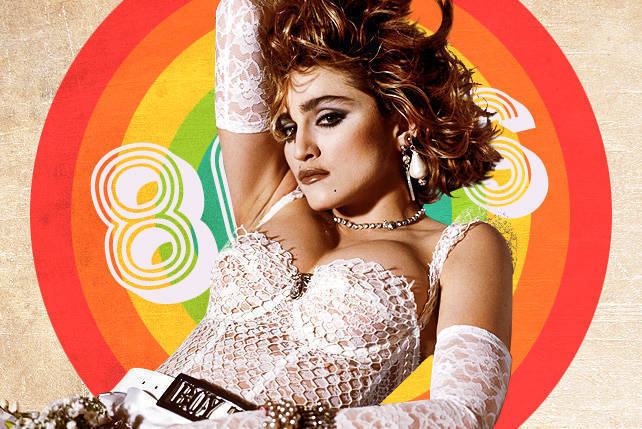 Madonna or Cyndi, The Bangles or The Go-Gos? Who ruled the decade of pop? 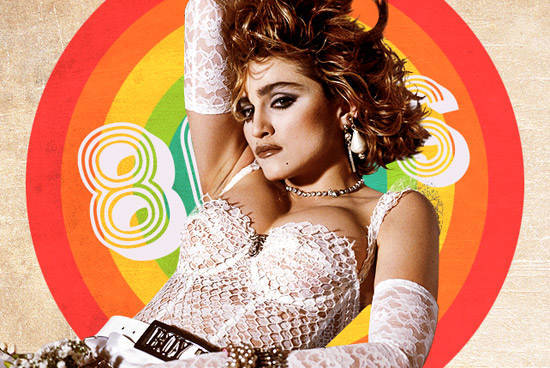 (SPOT.ph) Think '80s, and there are some words that will automatically pop into your head: neon. John Hughes. Leg warmers. Big hair. It's arguably the most fun decade (ever), and you only have to listen to a bunch of '80s songs-and check out their music videos-to see why. Before there was auto-tuning or twerking, the airwaves were filled with pop songs that had melodies and lyrics you couldn't help singing along to, no matter how hard you tried. We picked 10 of the best ones that were sung by female vocalists:

Fun Fact: Easton was the first singer of a James Bond movie theme song ("For Your Eyes Only") to appear in the opening credits.

Favorite Line: "Long long distance love affair / I can’t find you anywhere / I call you on the telephone / but you’re never home"

Favorite Line: "Watching every motion in this foolish lover’s game / haunted by the notion, somewhere there’s a love in flames / turning every turn to some secret place inside / watching in slow motion as you turn my way and say / Take my breath away"

Fun Fact: Tiffany shot to fame in the US thanks to "The Beautiful You: Celebrating The Good Life Shopping Mall Tour ’87."

Fun Fact: This song was partly inspired by a visit to Elvis Presley’s grave in Graceland by lead singer Susanna Hoffs.

Favorite Line: "Close your eyes, give me your hand, darling / Do you feel my heart beating? Do you understand? Do you feel the same? Am I only dreaming?"

Fun Fact: The Go-Gos were originally a punk rock group.

Fun Fact: This song is from Gibson’s second album, Electric Youth, which she released when she was 18.

Favorite Line: "I just fell, don't know why / something's there, we can't deny / and when I first knew / was when I first looked at you"

Fun Fact: The video for this song was filmed at Holloway Asylum, an institution for the insane, now called Virginia Park.

Favorite Line: "Once upon a time I was falling in love, now I'm only falling apart / there's nothing I can do / total eclipse of the heart"

Favorite Line: "Till now, I always got by on my own / I never really cared until I met you"

Favorite Line: "Some boys take a beautiful girl / and hide her away from the rest of the world / I want to be the one to walk in the sun / Oh girls they want to have fun"

Fun Fact: Madonna’s performance of this song at the 1984 MTV Video Music Awards caused as much controversy as Miley Cyrus’ recent performance of "We Can’t Stop."

Music ’80s Nostalgia Madonna Cyndilauper
Your Guide to Thriving in This Strange New World
Staying
In? What to watch, what to eat, and where to shop from home
OR
Heading
Out? What you need to know to stay safe when heading out