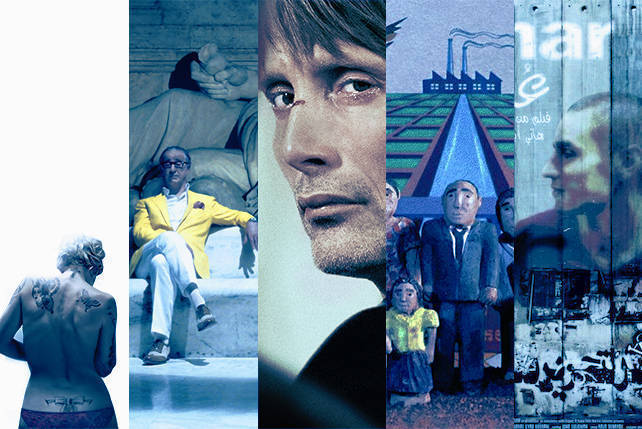 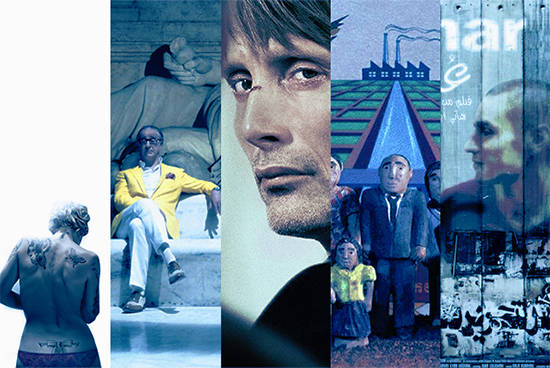 (SPOT.ph) The Oscar race isn’t over yet (everyone’s excited to find out if Leonardo Dicaprio will finally go home with an award) but the three films that we were rooting for in the Foreign Language Film category ran out of gas. Yes, Transit, Iloilo, and even the favored Metro Manila didn’t make the cut.  We wonder: how good are the movies that beat them?

Here’s a quick guide to the five Foreign Language Film nominees, for your consideration.

Synopsis: A cross between Blue Valentine and Once (or Walk the Line, for the bluegrass music). Elise and Didier are passionate musicians whose lives change after their daughter, Maybelle, is born.

Academy Award appeal: It illustrates how artistic pursuits bind people together and how unexpected doses of reality test one’s determination to be happy.

Synopsis: After his grand 65th birthday party, Jep Gambardella reflects on his life and what he has accomplished (and, of course, what he hasn’t).

Synopsis: The film stars Mads Mikkelsen as Lucas, a man who is wrongfully accused of being a sexual predator. This is like I Just Didn’t Do It but in Danish, instead of Japanese.

Academy Award appeal: The Hunt exposes the evil that can be done through mob mentality and how easy it is for people to resign to a reality that is convenient to them, whether or not it’s the truth. (Also, it has Hannibal Lecter from the TV show Hannibal. He’s very charming.)

Synopsis: A film about the narrator’s quest to find a film about Cambodia under the rule of the Khmer Rouge.

Academy Award appeal: The harrowing tales from Cambodia’s grim history is told in a very quirky tale, similar to The Science of Sleep (or anything by Michel Gondry, really).

Synopsis: Omar is a freedom fighter for Palestine, in love with a girl named Nadja who lives on the opposite side of the separation wall. He is tricked into working with Israel and it becomes unclear where his loyalties lie.

Academy Award appeal: Similar to Transit, Omar asks questions about what the lines on maps mean, and how the bigger political picture blurs the details of a person’s life.

Movies Foreignfilms Academyawards Oscars
Your Guide to Thriving in This Strange New World
Staying
In? What to watch, what to eat, and where to shop from home
OR
Heading
Out? What you need to know to stay safe when heading out