Kim Chiu, James Yap are Pep.ph's Newsmakers of the Year

They lead the brightest names in showbiz in The Pep List 2013. 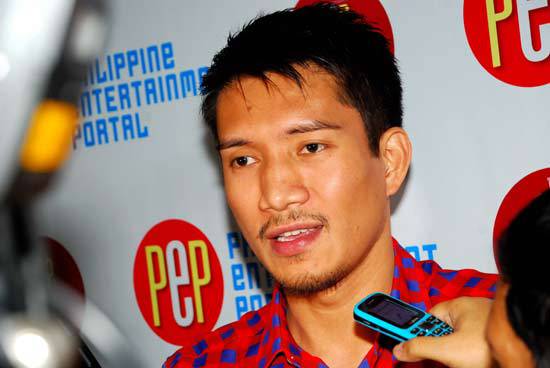 (SPOT.ph) On March 27, Pep.ph announced the first batch of winners in the portal's search for the brightest names in showbiz to make The Pep List 2013. Actress-comedienne Ai-Ai de las Alas hosted this event.

Actress Kim Chiu and basketball star James Yap made it as the 2013 Newsmakers of the Year from a poll conducted between May 17, 2013, and February 28 this year, generating more than 18 million votes. The poll is conducted in partnership with Pep.ph's official independent auditor partner firm, Punongbayan & Araullo Associates. 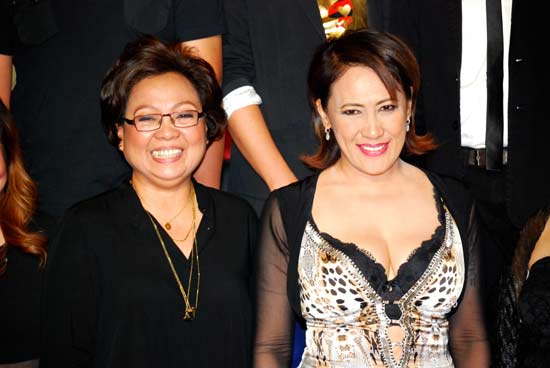 "Our year-long goal is to come up with a list, which we hope will become the reliable showbiz meter," explained Pep.ph editor-in-chief Jo-Ann Maglipon. 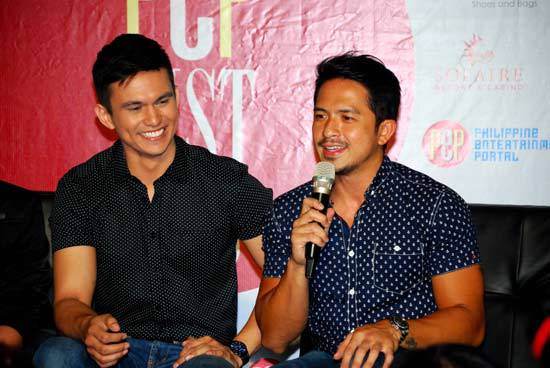 Kapuso hunks Tom Rodriguez and Dennis Trillo, the stars of My Husband’s Lover

GMA Kapuso hunks Tom Rodriguez and Dennis Trillo, more popularly known as the tandem #TomDen were chosen as Celebrity Pair of the Year. Tom and Dennis (together with Carla Abellana) were the lead stars in last year's widely viewed teleserye My Husband's Lover. Rodriguez won another distinction as Breakout Star of the Year.

Multiawarded actress-singer Nora Aunor and comedian, writer, and composer Joey de Leon were recognized as Showbiz Treasures of the Year.

The Teen Stars of the Year Awards went to Elmo Magalona and Julie Anne San Jose, while the Male and Female Child Stars of the Year went to child actor Renz Valerio and eight-year-old TV host and actress Ryzza Mae Dizon, a.k.a. "Aling Maliit."

Xian Lim and Lovi Poe are the FAB Award winners. The surprise OPM Artist of the Year is Daniel Padilla (check out Spot.ph's 10 Amazing OPM Remakes). 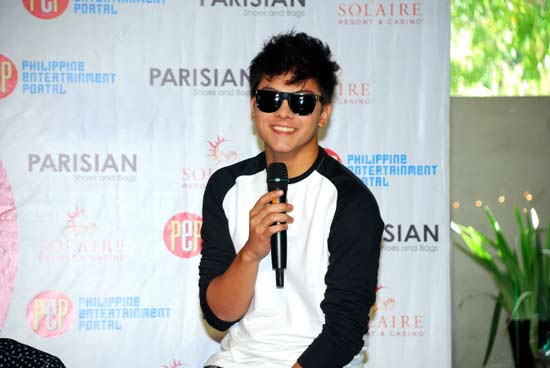 The Pep List is aimed at recognizing the brightest and most celebrated personalities in the showbiz industry. Pep.ph has sustained its distinction for the past six years as the premier entertainment portal, generating a monthly average of 50 million pageviews since the portal's launching in 2007.

The entire roster of winners of The Pep List 2013 will be honored at the May 20 awards ceremony to be co-presented by SM Parisian at the Solaire Resort and Casino, the official venue partner of Pep.ph.

Pep.ph Kim Chiu Jamesyap Jo-annmaglipon Ai-ai De Las Alas
Your Guide to Thriving in This Strange New World
Staying
In? What to watch, what to eat, and where to shop from home
OR
Heading
Out? What you need to know to stay safe when heading out