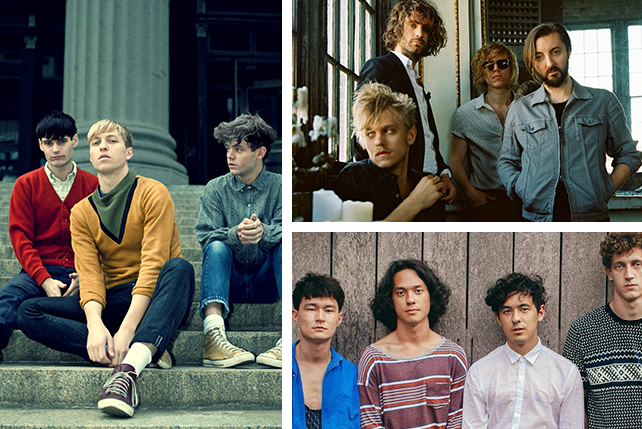 This year’s Wanderland music fest was a circus that featured The Drums, Woody Pitney, Last Dinosaurs, and more. 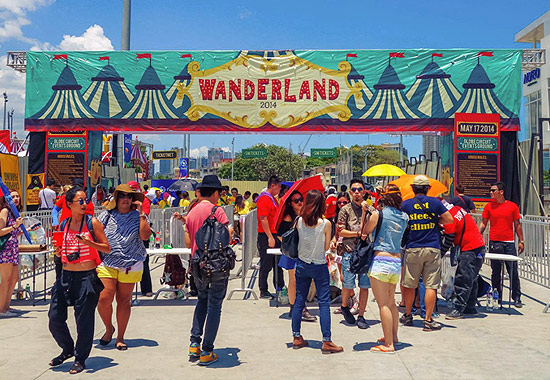 (SPOT.ph) Last year, Wanderland opened to the sound of Neon Trees, The Temper Trap, Nada Surf, Colour Coding, and screams of fan girls and fan boys who also enjoyed the rides and other attractions. This year, the annual arts and music festival invited everyone to revel in a world of music fancy with a longer and more explosive line-up.

Headlining the festival was American indie pop band The Drums, known for their 80s-style surf rock music. Singer Jonny Pierce and Jacob Graham were psyched to play in the Philippines for the first time, they said at a press conference held the day before the fest. "We're playing in places that are a little more special and frankly, a little harder to get to," Pierce said.

Joining them was electric indie rock group Last Dinosaurs, who returned to the Philippines to play a bigger and louder crowd after their bar tour in 2013. Bringing some folk and country to the Wanderland stage, on the other hand, was Woody Pitney and his six-piece band. The Australian singer-songwriter considers the Philippines as one of his "dream destinations" so he was excited to be in the country for his first festival in Asia. "Expect to be dancing!" Pitney and his bandmates said.

Other bands who played were YouTube sensation The Paper Kites, breakout indie band The Royal Concept of "D-D-Dance" fame, pop powerhouse Architecture in Helsinki, and English songstress Lucy Rose. Not to be outdone, OPM was well-represented by Franco, Techy Romatics, The Ransom Collective, Brisom, and Chocolate Grass. 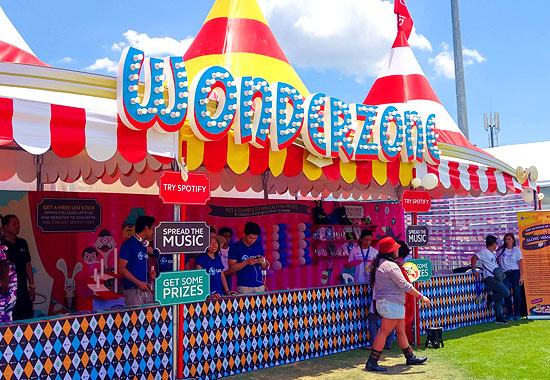 Music lovers or "Wanderers" were encouraged to make their festival experience more exciting by stepping into the Carnival with its thrilling rides-the River Island Wanderwheel, the High Striker, and carnival games. Photo by Shai Mongalo 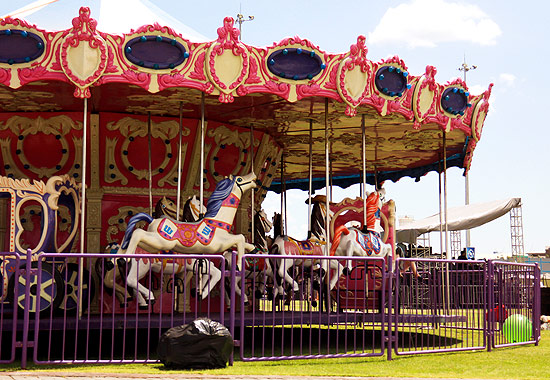 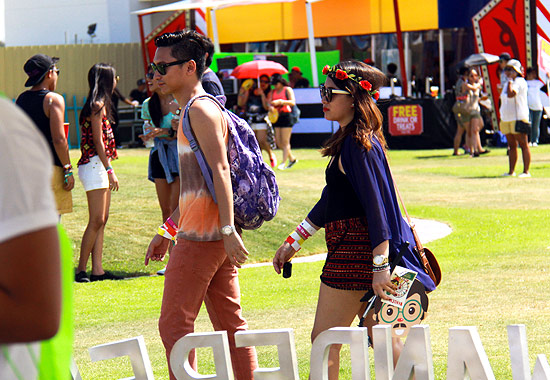 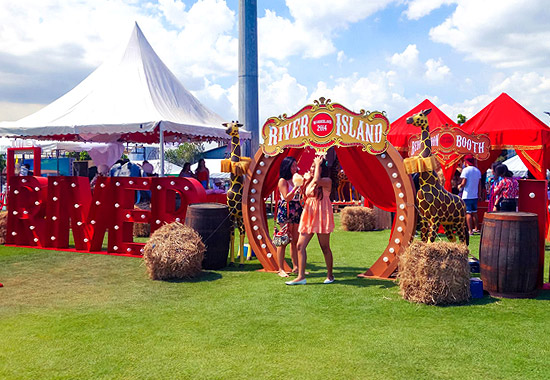 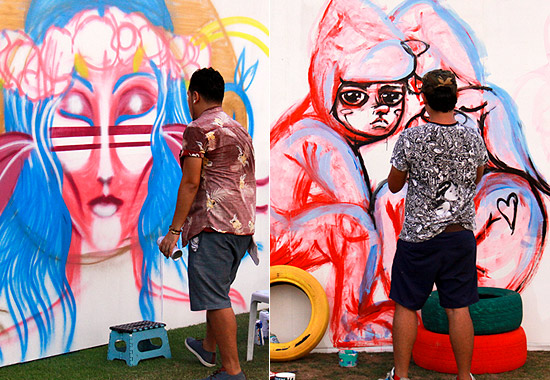 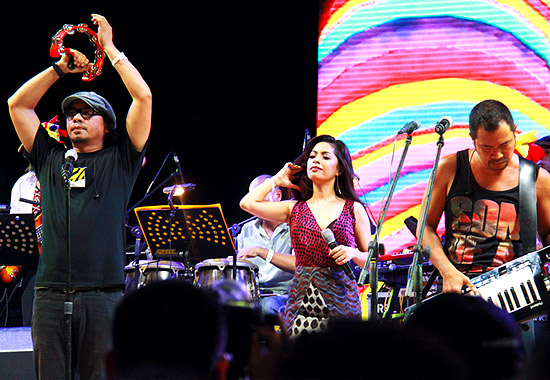 SPOT.ph blogger Lourd de Veyra and the Radioactive Sago Project played with the Wonderful All Stars 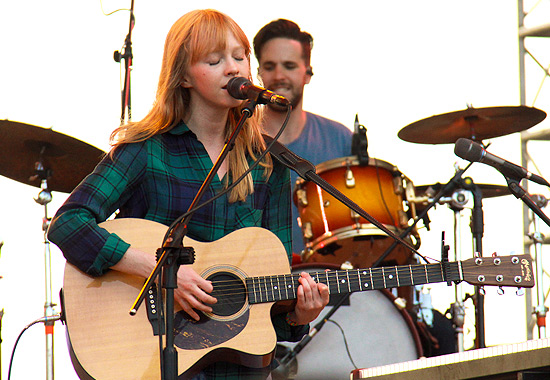 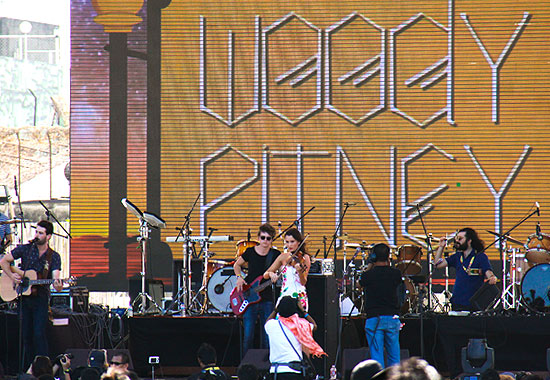 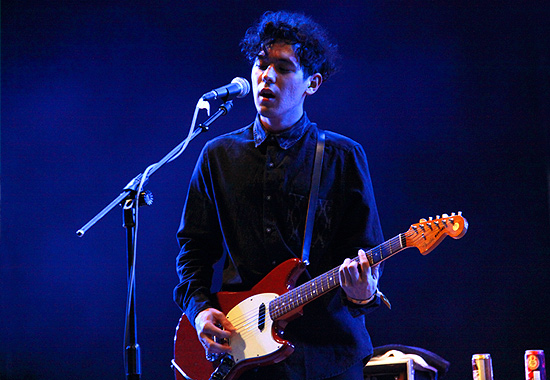 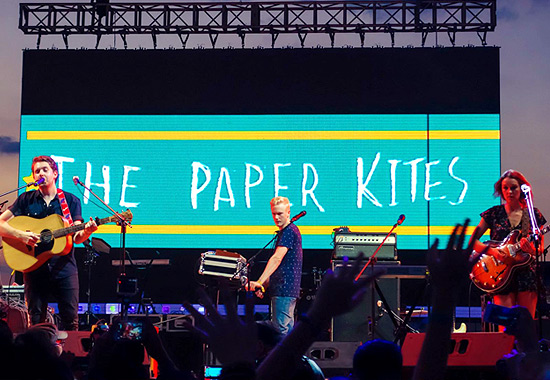 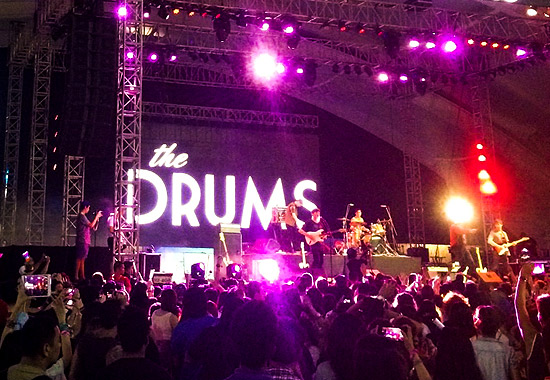 The Drums. Photo by Reg Rafael 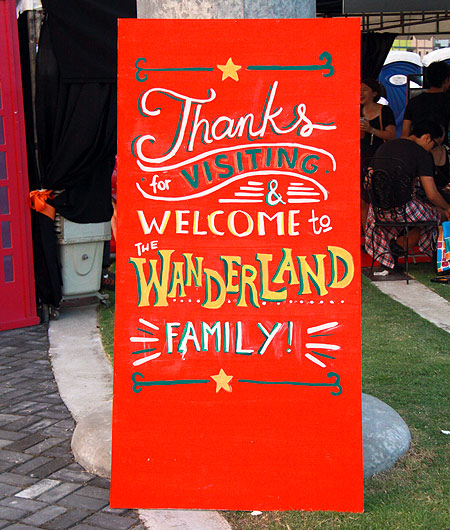 Wanderland Music Musicfestival Thedrums Lastdinosaurs
Your Guide to Thriving in This Strange New World
Staying
In? What to watch, what to eat, and where to shop from home
OR
Heading
Out? What you need to know to stay safe when heading out