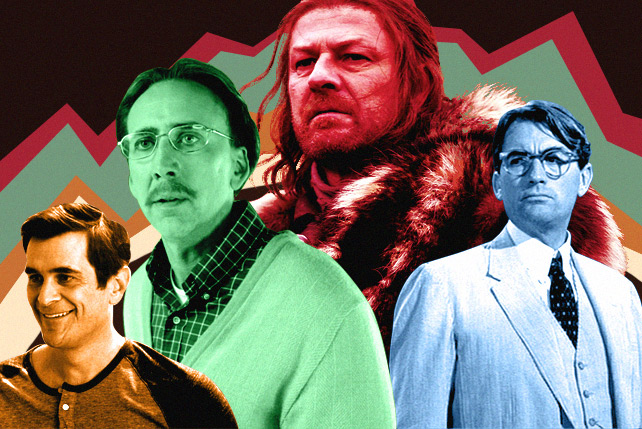 10 Movie and TV Dads We’d Want to Have

They kick butt, they sing, and sometimes, they’ll put on an old lady wig for their kids.Here’s a look at the best of on-screen fatherhood. 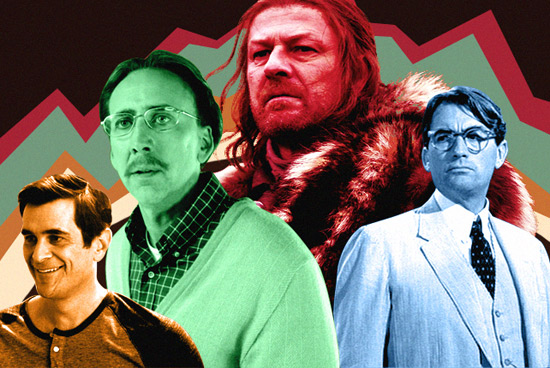 (SPOT.ph) It’s Father’s Day this coming weekend! While we’re celebrating real-life dads, our favorite fictional fathers deserve some love too, so we’ve rounded up 10 of the best out there. 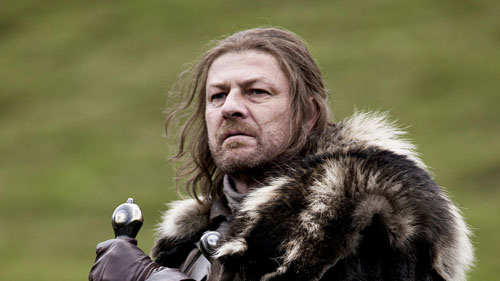 Ned (Sean Bean) deserved better than getting his head chopped off-right in front of his daughters. But that’s what he decided to face in order to protect his children. You can’t really say the same for most the characters on this show. 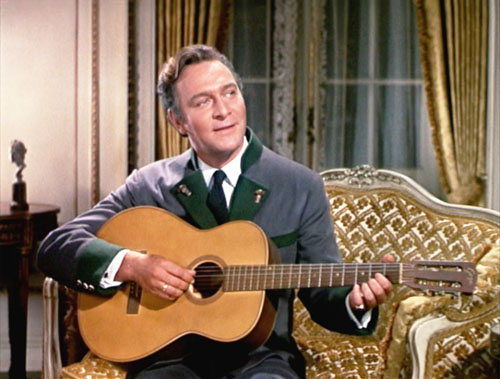 Music can soothe the savage beast, including the super strict dad. Captain von Trapp (Christopher Plummer) can also muster the strength to break into song while his country is being annexed by the Nazis. Bravo! (For a different Christopher Plummer, check out his Oscar-winning role as a lateblooming gay man in Beginners. ) 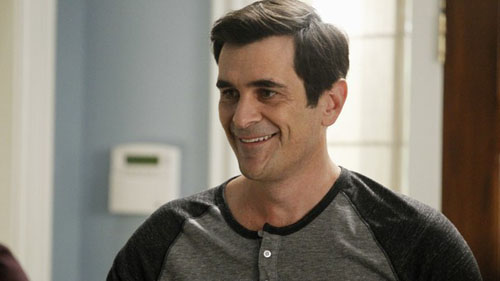 Phil Dunphy (Ty Burrell) thinks he’s a "cool dad," but he’s more of a wide-eyed child trapped in a middle-aged man’s body, which makes it easy for him to bond with his kids. His antics (and lame jokes) may get on his wife’s nerves, but that’s probably why Claire (Julie Bowen) married him in the first place. 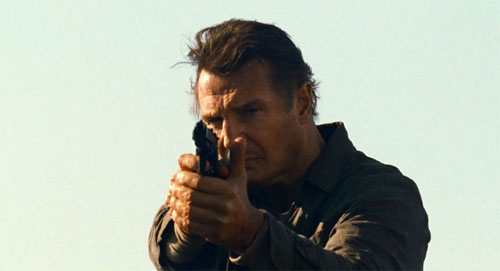 Don’t mess with his daughter. Bryan Mills (Liam Neeson) has a "specific set of skills," which he is most definitely not afraid to use. 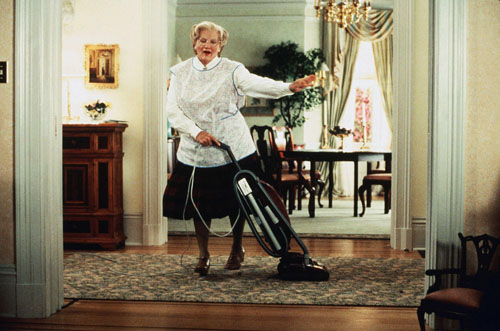 After a bad divorce, how far would a dad go to keep seeing his children?  The limit doesn’t stop at posing as an elderly British lady, apparently. 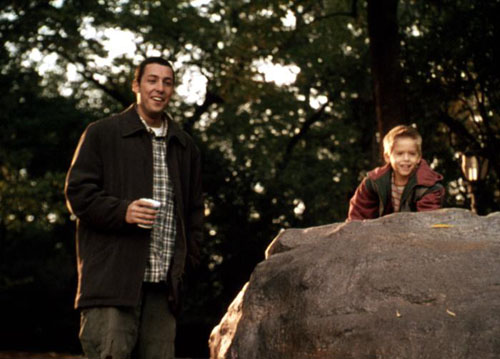 How badly did we long for a "cool" dad, like Sonny Koufax (Adam Sandler), who let his kid dress any way he wanted and give himself goofy nicknames, like "Frankenstein"? To those who live with a dad like this, give him a high-five right now! 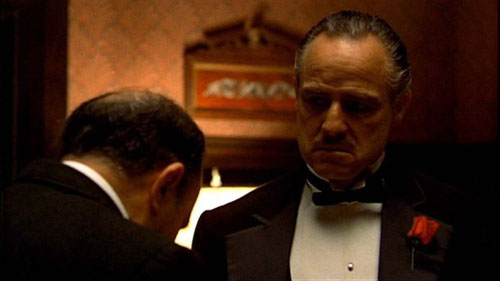 Sure, he may be the head of a crime family and may have questionable morals when it comes to doing business, but Don Vito Corleone (Marlon Brando) has "A man who doesn't spend time with his family can never be a real man" as his favorite motto, at least. 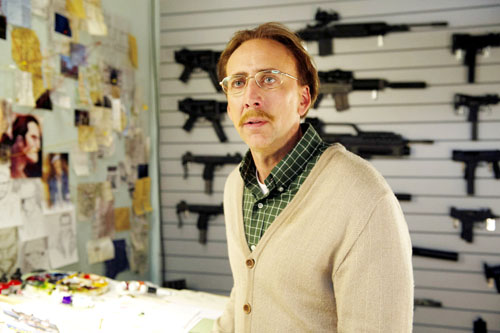 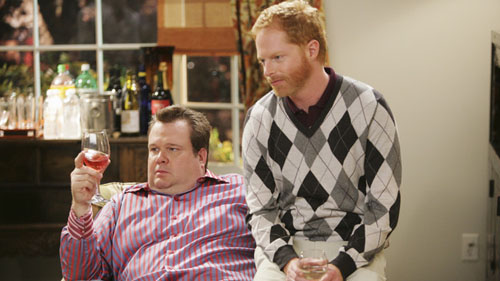 These two have been together for eight years and finally became fathers when they adopted Lily (Aubrey Anderson-Emmons). Ever since, it’s been incredibly entertaining to see their opposing parenting methods. Mitchell (Jesse Tyler Ferguson) is the ever-cautious, overprotective type, while Cameron (Eric Stonestreet) is the overly affectionate dad. But as far as we can see, they’ve raised a terrific daughter, prone to sarcasm and theatrics-the best traits from both of her parents. 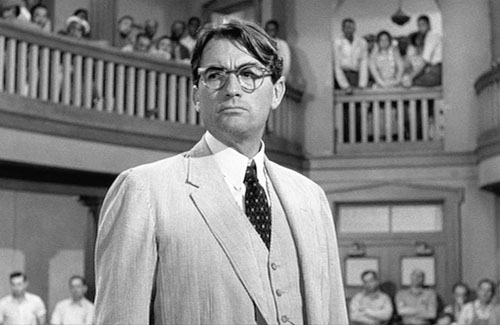 10. Atticus Finch (To Kill a Mockingbird)

This smart, upstanding (and single!) dad is the beacon of justice in 1930s small-town Alabama. He is, after all, a lawyer and a fantastic role model to his kids too, when he steps up as the only man in town to defend a wrongly accused man. Gregory Peck won an Oscar for this role. We’d award Atticus with a Daddy of the Year trophy, too.

Movies Tv Dads Fathersday Gameofthrones
Your Guide to Thriving in This Strange New World
Staying
In? What to watch, what to eat, and where to shop from home
OR
Heading
Out? What you need to know to stay safe when heading out