The SPOT.ph Guide to the 10 Short Feature Entries in Cinemalaya X
Loading
Already a member? Log in
No account yet? Create Account
Spot.ph is your one-stop urban lifestyle guide to the best of Manila. 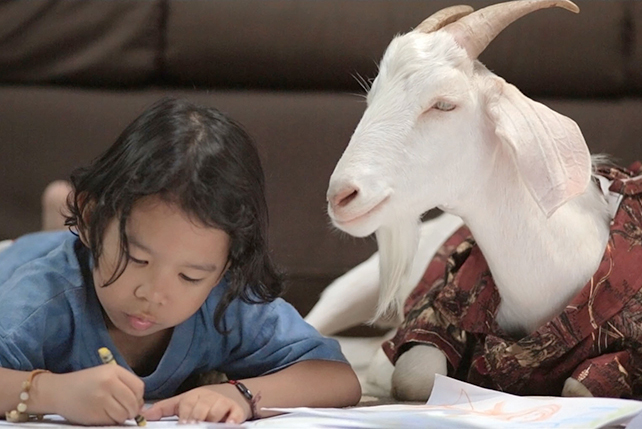 The SPOT.ph Guide to the 10 Short Feature Entries in Cinemalaya X

Shorts. They’re not just great bottoms for the summer.

(SPOT.ph) Succinct and touching, the short features of Cinemalaya have always been such exquisite treats, from Mansyon by Joel Ruiz to last year’s The Houseband’s Wife by Paul O’Hara. These brief displays of brilliance behind the camera should rank high on your to-watch list...because when and where else are you going to find fresh and bold ideas executed stylishly by today’s rising filmmakers?

Here’s your guide to the 10 shorts from Cinemalaya X. 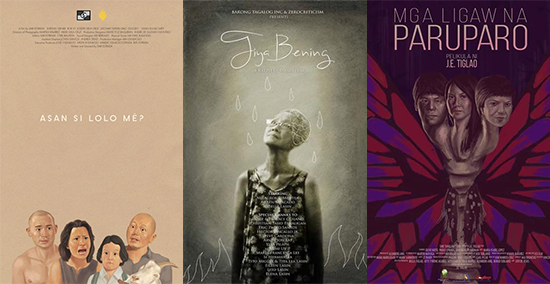 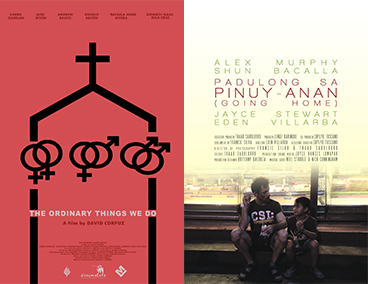 Shorts A, in order of screening:

This short film is about a goat and Bembem, because nobody wants to tell Bembem that his grandfather is dead. In case you missed it: there is a goat in this film.

It’s like The Notebook, except without a notebook, Rachel McAdams, Ryan Gosling, or romance. There is, however, Alzheimer’s Disease and love. There’s also a slight chance that you will cry.

Is it wrong to nose around your boyfriend’s or girlfriend’s mobile phone? Would you rather not find out certain truths about them...even if it means that you’re going to live in a complete lie? (Calling all martyrs, this is for you. It might make you rethink certain life choices.)

The Ordinary Things We Do

The trailer is hilarious, but there’s more to laugh at in the feature (because no, countless minutes of people standing awkwardly does not a film make). It’s a brief but critical look at three different couples and how love operates through them.

Welcome to Manila! The city that has been in the claws of neon, in the dark, referred to as the gates of hell, and the city you just keep coming back to. The question is, can you find God here? 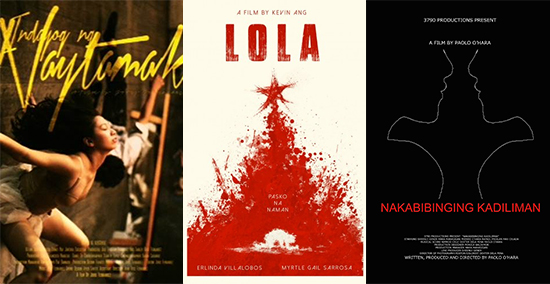 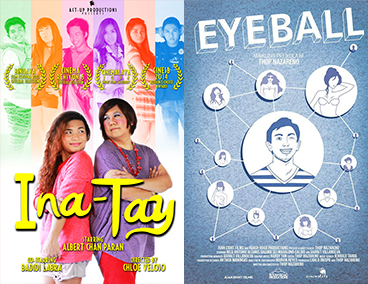 Shorts B, in order of screening:

A painter’s subject quite literally comes to life...and he dances with it. The short feature explores the artist’s struggle to be independent of his work.

There is blood, so there was probably a murder? But what happened? Who is that man? Who killed whom? Why? (The teaser definitely knows how to tease!)

Already a winner last yar, O’Hara returns with a curious story of siblings-one blind (Amanda), one deaf-mute (Jen)-whose relationship is strained when a handsome man moves in next door. Amanda and Jen are dependent on each other, so what happens when they start feuding? (Over a boy! Sheesh!)

A slice-of-beki-life in Cebu, told from the point of view of Elvis/Elvira, whose world is changed when a baby boy suddenly bounces on his lap.

So...this seems to be a short film about a douchebag who thinks he’s God’s gift to women-ity. On his way to an "eyeball" he chances upon a naive guy and he tries to pass on some of his, er, skills.

(Writer’s note: Greenbelt has been changed to the more specific Greenbelt 3 on July 25)

Cinemalaya Shortfilms
Your Guide to Thriving in This Strange New World
Staying
In? What to watch, what to eat, and where to shop from home
OR
Heading
Out? What you need to know to stay safe when heading out