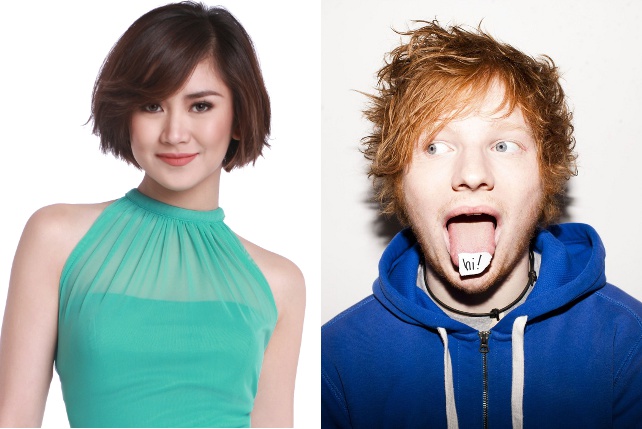 From iTunes to Spotify, we give you the music artists who’ve made their digital mark this year. 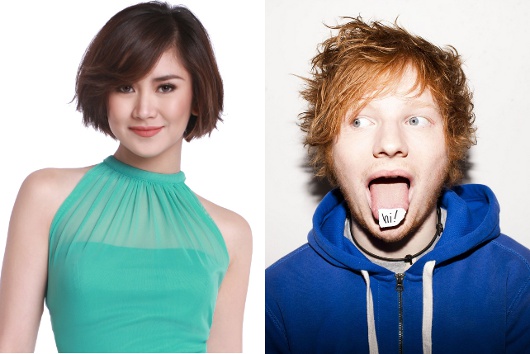 (SPOT.ph) The rise of music streaming has made many music lovers very happy, but there are a handful of artists out there who are singing a different tune. Just ask Taylor Swift. We won’t delve into the tricky he-said-she-said saga but we will, however, talk about musical artists who’ve digitally made an impact this year.

Recognized for: Spotify’s Most Streamed Artist in 2014

According to the folks over at Spotify, the UK singer-slash-songwriter has been listened to more than 860 million times across the globe this year. His newest album, X, also holds the title for Most Streamed Album (a good 430 million streams, to be exact).

Recognized for: Spotify’s Most Streamed Track in 2014

The theme song for Despicable Me 2 was a big hit for Spotify listeners this year, with over 260 million plays. Hey, it was a very peppy song. 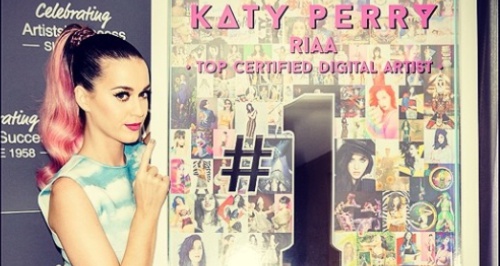 Recognized for: All Time Digital Artist

According to the Recording Industry Association of America (RIAA), Katy Perry fans have bought 72 million digital singles, which is 20 million more than the No. 2 artist, Rihanna, has sold. She’s also earned 18 gold, 16 platinum and 56 multi-platinum digital singles awards, on top of her sales for two of her albums.

Recognized for: iTunes’ top-selling album of the year

Disney’s soundtrack to the hit film had iTunes users belting "Let It Go" all throughout the year, even surpassing Taylor Swift’s 1989 and Coldplay’s Ghost Stories. 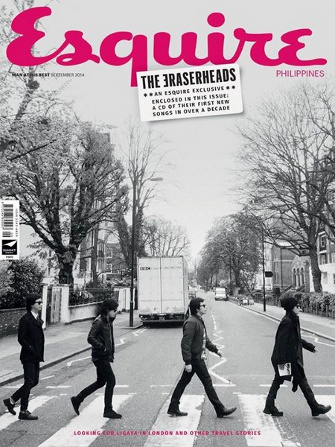 Recognized for: Spotify’s Most Streamed OPM Artist in 2014

Whether it’s due to Esquire Philippines’ special issue or not, the Eraserheads led the pack this year. The band was followed by M.Y.M.P. and pop star Sarah Geronimo. 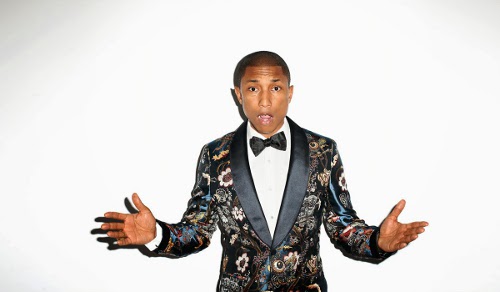 Recognized for: iTunes’ top-selling song in 2014

We bet you can guess which song it is (does "Happy" ring a bell?). John Legend’s "All Of Me" comes in at No. 2, followed by Katy Perry’s "Dark Horse." 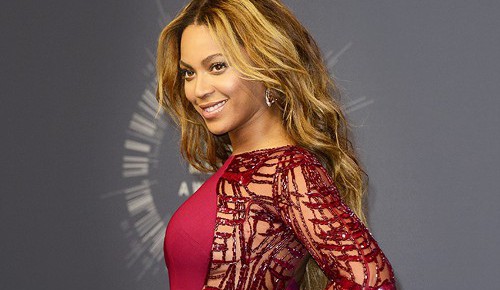 Recognized for: Apple’s Best Artist in 2014

On Monday, Apple debuted its list of the best content available throughout its various digital platforms, including apps, music, movies, and more. Queen B was crowned as the Best Artist of the year.

Recognized for: Apple’s Best Album in 2014

To no one’s surprise, Taylor Swift bags the best album award from Apple’s curated list. Oh, and she currently holds the top spot in Billboard’s digital single sales, which she’s held for five consecutive weeks, thanks to "Blank Space."

After a string of highly successful singles, breakout crooner Sam Smith wins the Best New Artist Award. He’s also the fifth Most Streamed Artist in the Philippines under Spotify.

Recognized for: Apple’s Best Song in 2014

Music Digitalmusic 2014
Your Guide to Thriving in This Strange New World
Staying
In? What to watch, what to eat, and where to shop from home
OR
Heading
Out? What you need to know to stay safe when heading out