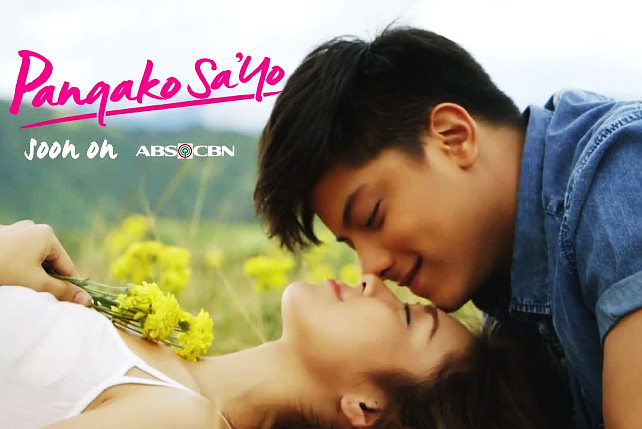 Who’s who in the remake of this teleserye classic? 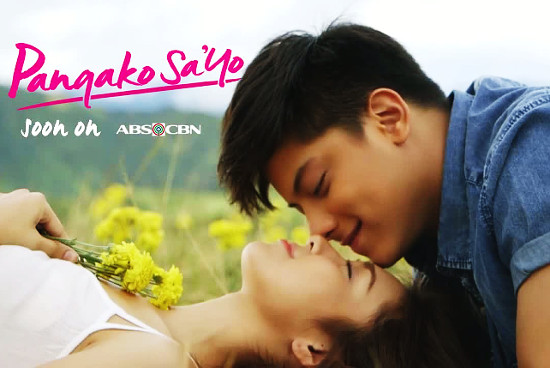 (SPOT.ph) It’s been 15 years and we can still remember our much-younger selves, glued to our television screens and rooting for Yna and Angelo every weeknight. Remember that stressful power outage during the series finale? How about the riveting rivalry between Madame Claudia and Amor Powers? Now you can relive what is widely considered as the first teleserye, thanks to ABS-CBN’s Pangako Sa’Yo remake scheduled to air in 2015. We give eager fans a quick refresher.

At this point, it’s still hard to say if the new show will remain faithful to the original material, given that it’s a "modern retelling." As far as we know, the main plot will be as is, centering on the love story of Yna and Angelo who are caught in a web of lies over the possibility that they could be half-siblings. The show will once again be helmed by director Rory B. Quintos, who directed the original teleserye that aired from 2000 to 2002. 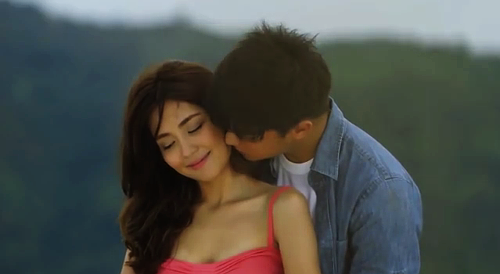 The cast (so far)

Taking over the roles that made Jericho Rosales and Kristine Hermosa household names are Daniel Padilla and Kathryn Bernardo as Angelo and Yna. Angelo is the wealthy and rebellious son of Governor Eduardo Buenavista and Claudia, while Yna is the biological daughter of Amor but was tragically separated from her. Her real identity remains a mystery to her and her adoptive family. 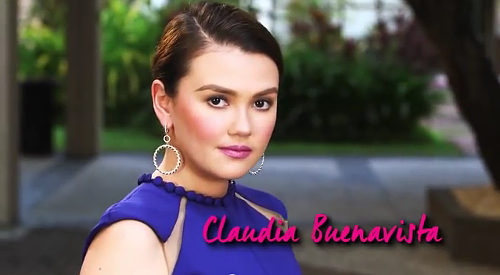 Angelica Panganiban will take on the role once played by Jean Garcia. In the original series, the wealthy Claudia is married to Eduardo (once played by Tonton Gutierrez). She makes Yna’s life a living hell, after the latter takes a job as a maid in their household. 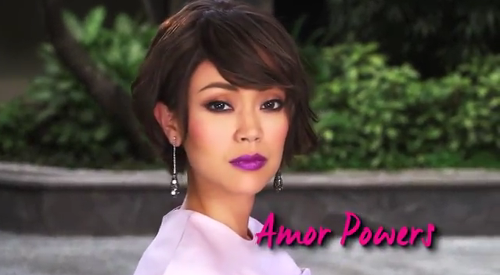 Jodi Sta. Maria will portray Amor (once played by Eula Valdez), the scorned maid of the Buenavista clan whose love story with Eduardo ends in heartbreak and a complex plot of revenge. Jodi was also part of the original cast as Lia Buenavista, the kind-hearted daughter of Eduardo and Claudia. She was 18 at the time.

Pangako Sa’yo Teleserye Kathryn Bernardo Danielpadilla
Your Guide to Thriving in This Strange New World
Staying
In? What to watch, what to eat, and where to shop from home
OR
Heading
Out? What you need to know to stay safe when heading out