The Grand Budapest Hotel, Birdman and other nominees for 2015 Oscars

Did your favorites get a nod? 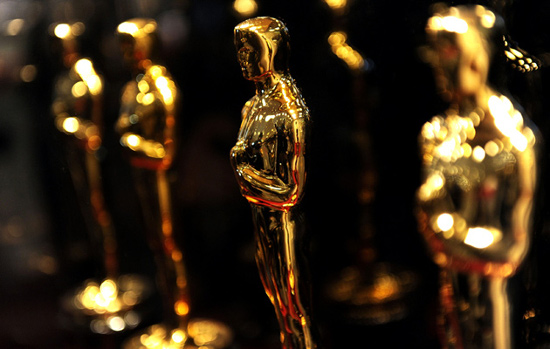 (SPOT.ph) We’re just weeks from the biggest night in film, and the nominations are officially in.

Birdman and The Grand Budapest Hotel lead the 87th Academy Awards nominations with nine each, including Best Picture. Meanwhile, The Imitation Game garners eight nominations in total, while American Sniper and Boyhood get six each.

The Best Picture roster includes Boyhood, The Imitation Game, Selma, and The Theory of Everything. Alejandro G. Iñárritu (Birdman), Richard Linklater (Boyhood), and Wes Anderson (The Grand Budapest Hotel) were among the list of nominees for Best Director.

The 87th Academy Awards will be aired on February 22 (February 23 in the Philippines).

Oscars 2015 Academyawards
Your Guide to Thriving in This Strange New World
Staying
In? What to watch, what to eat, and where to shop from home
OR
Heading
Out? What you need to know to stay safe when heading out