A biopic on Bonifacio's widow, Gregoria de Jesus, is in the works
Loading
Already a member? Log in
No account yet? Create Account
Spot.ph is your one-stop urban lifestyle guide to the best of Manila.

A biopic on Bonifacio's widow, Gregoria de Jesus, is in the works

It’s backed by a stellar crew, too. 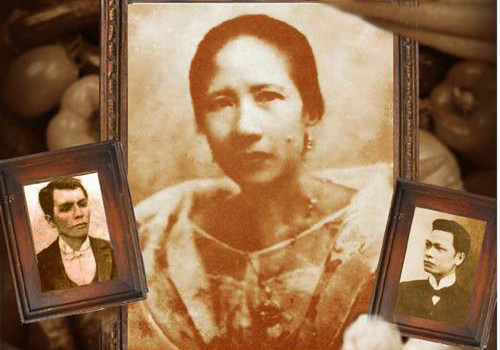 "I thought that this is one perspective that has not been fully threshed out, one story that has not had closure. Through this film, we hope to unravel the secrets of our history, and hopefully, the secret to our future," said Ongkeko-Marfil, adding that the film has gotten the support of the Philippine Commission for Women.

The screenplay is said to portray her life with both Bonifacio and Julio Nakpil, the latter’s trusted aide. Although the casting has been completed, details are still hush-hush. The movie, however, is currently in pre-production and will reportedly start shooting in the first quarter of the year.

For more on this story, log on to InterAksyon.