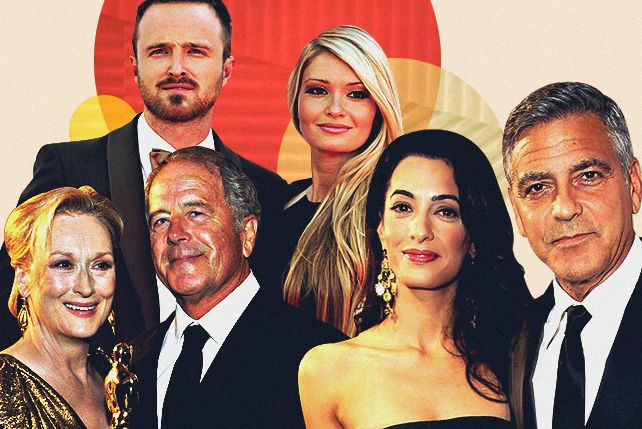 These better halves may not be famous, but they’re certainly more noteworthy. 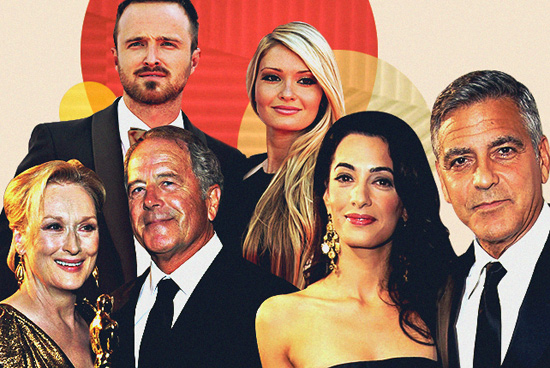 (SPOT.ph) When you hear of a celebrity dating someone who isn’t in the Hollywood limelight, you can’t help but wonder how that even happens. It turns out that it’s not that surprising, especially when you consider how cool the people on our list are. They’re ordinary folk who are, well, pretty extraordinary in their own right. These individuals are definite proof that sometimes, it’s the celebrities who hit the jackpot. 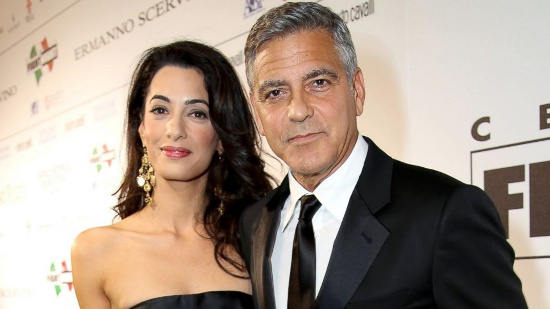 Who better to start off this list than human rights activist and lawyer Amal Clooney? Her fascinating career traces back to her education in Oxford and New York University. She’s worked at the United States Court of Appeals, and served as an advisor to the United Nations-including being part of a UN committee on crimes committed in the Gaza Strip. Oh, and she’s fluent in English, French, and Arabic. It’s worth noting that no one has higher praise for Amal than her husband. Just watch his touching speech during the 2014 Golden Globes. 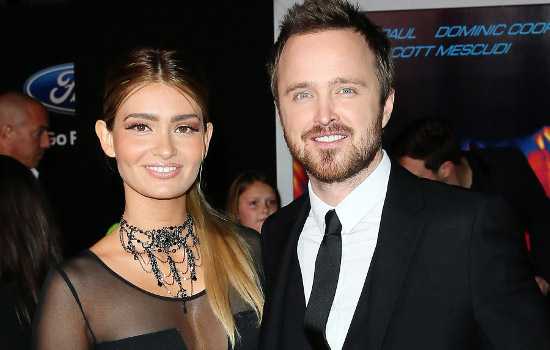 Photo via US Weekly

Breaking Bad’s Aaron Paul and his wife Lauren Parsekian may be adorable on social media, but there’s more to her than just her relationship. In 2009, she worked on a documentary about the physical and emotional abuse from bullying. She later joined forces with her friend to start the Kind Campaign, educating and spreading awareness about bullying among young girls. The site also offers opportunities for scholarships. 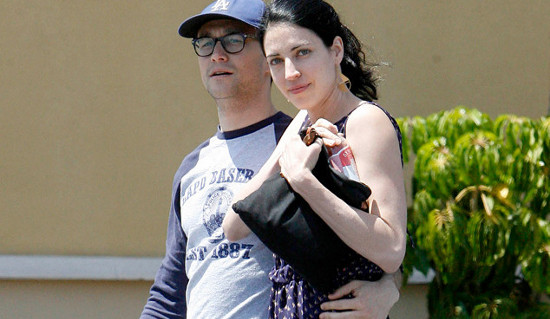 JGL may be off the market now, but his new wife Tasha McCauley is pretty awesome. She has a BA from Bard College, a graduate certificate in robotics from Singularity University in Silicon Valley, and an International Business Education Research MBA from the University of Southern California. She’s the co-founder and CEO of Fellow Robots, a robotics company based in NASA’s Research Park at Silicon Valley. As if that’s not impressive enough, Tasha also speaks English, Spanish, and Arabic. 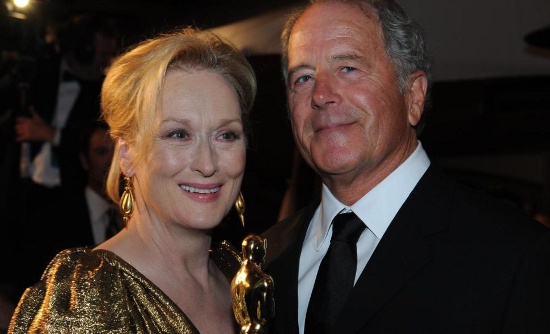 In the world of Hollywood, he’s Meryl Streep’s husband of 36 years and counting. In the art world, however, Don Gummer is an accomplished and award-winning sculptor, with a mind-boggling resume that involves plenty of exhibitions, collections, and public commissions. (Check out samples of his work.) 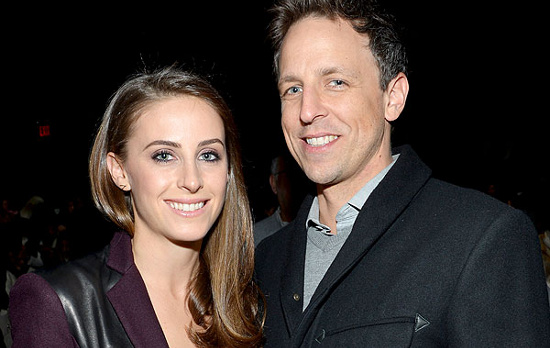 Everyone knows about comedian and Late Night host Seth Meyers, but little is known about his wife, Alexi Ashe. She holds a degree in law from Southwestern University. She currently works as a human rights lawyer and Assistant District Attorney at the Brooklyn District Attorney’s office. 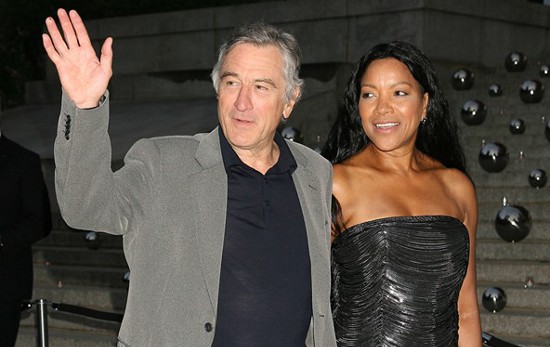 Grace Hightower has been married to Robert De Niro since 1997, but she certainly holds her own against this Hollywood heavyweight. She is best known for her philanthropic work, including the New York Fund for Public Schools and the Grace Hightower and Coffees of Rwanda. The latter is a coffee company whose profits are funneled back to farmers in Rwanda. This Fair Trade coffee is sold at upscale grocers such as Whole Foods and Union Market. 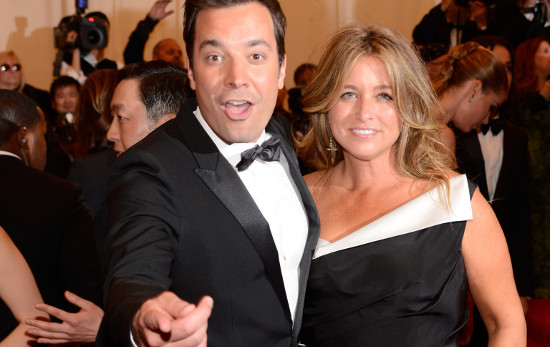 Nancy Juvonen’s colorful career history includes working as a flight attendant and in a mortgage firm. Thanks to an introduction from her brother, Nancy partnered with Drew Barrymore for their production company, Flower Films. The duo then helmed popular films from Charlie’s Angels to Never Been Kissed and Fever Pitch (in which her husband Jimmy Fallon co-starred). 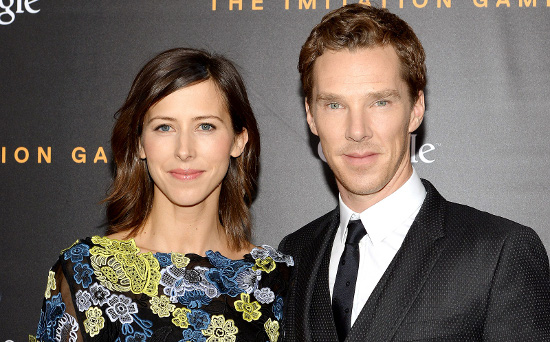 Photo via US Weekly

Benedict Cumberbatch’s devoted fan base aside, his fiancée Sophie Hunter boasts an impressive career of her own. She graduated with a modern languages degree from Oxford, and went on to study at the the Jacques Lecoq school of theater in Paris. In 2007, she won the Samuel Beckett award for the experimental play The Terrific Electric, which she wrote and directed. She’s also recorded her own French album, appeared in films and TV series, and directed operas (including Mozart's The Magic Flute). 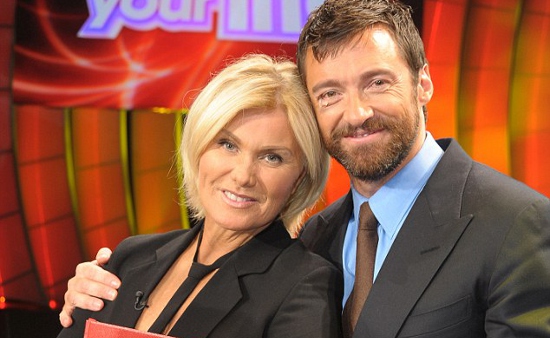 Photo via The Daily Mail UK

Deborra-Lee Furness is an actor and producer, best known for a few Australian series and films like Jindabyne and Legend of the Guardians: The Owls of Ga’Hoole. She is largely an adoption activist, having been named the New South Wales Australian of the Year in 2014. She is also an ambassador for World Vision, an executive director of The Worldwide Orphans Foundation, a patron of several foundations for cancer and homeless youth, and the founder and board member of the advocacy group Adopt Change. 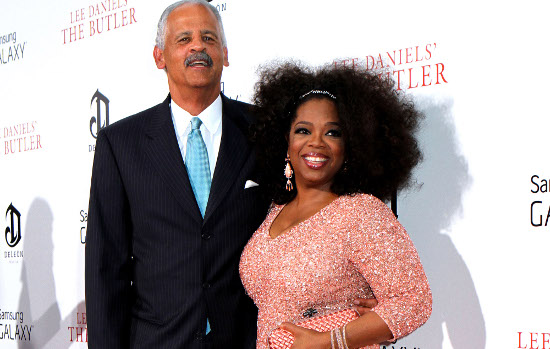 He is primarily known as the longtime partner of media mogul Oprah Winfrey, but Stedman Graham also makes waves in the world of business. Think of these two as the ultimate power couple. He is a chairman and CEO of S. Graham & Associates (SGA), a management and marketing consulting company. He travels the world to speak and train organizations on topics like branding, leadership, and management. He’s also authored 11 self-help books, two of which are New York Times bestsellers.

Celebrities Hollywood
Your Guide to Thriving in This Strange New World
Staying
In? What to watch, what to eat, and where to shop from home
OR
Heading
Out? What you need to know to stay safe when heading out