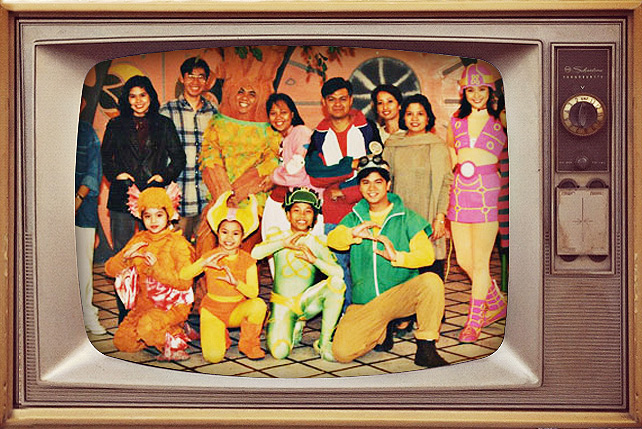 Who can forget Pong Pagong? 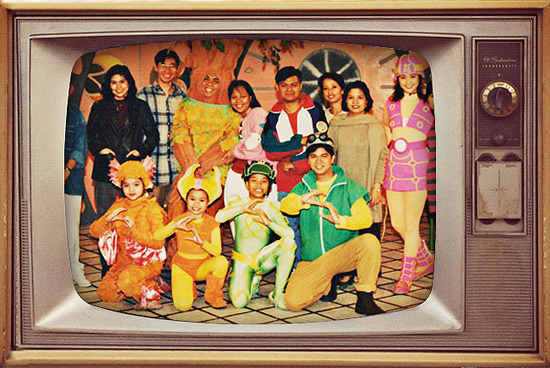 (SPOT.ph) There’s just something about the TV shows we used to watch when we were kids. Maybe it’s the catchy jingle whose tune we still remember to this very day. Or maybe it’s the fond memories of running home to our TV sets to catch the newest story from Lola Torya in Ora Engkantada. Whatever the reason, one thing is for sure: We always ended up learning something new. Here are 10 children’s shows from the ’80s and ’90s that we miss.

When it came to molding our very young minds, no educational show did it better than Batibot. The show was based on an educational curriculum fit for children aged four to six years old. Who could forget the likes of Pong Pagong and Kiko Matsing? We sure don’t.

For most ’90s kids, 4:30 p.m. meant one thing: Ang TV. This variety-slash-gag show always had us in stitches, and we're pretty glad to still see some of its famous faces on our screens today (like Jolina Magdangal, Angelica Panganiban, and the Prats siblings, just to name a few). They may be all grown up now, but at least we'll always have "Nge!"

Epol Apple’s episodes featured English lesson on grammar and vocabulary through its colorful characters, imaginative stories, and fun songs. We will always remember Bodjie Pascua (or Luis as we knew him) and his sidekick Porfirio.

The hardworking folks behind Probe Productions gave us 5 and Up, paving the way for our curiosity and eagerness to learn. Think of the show as a pre-teen version of The Probe Team where kid reporters would investigate different stories around Manila. Former kid reporters include Atom Araullo and Chynna Ortaleza.

Math Tinik was the kind of show that made us forget how intimidating (or terrifying) the subject was. Thanks to its likeable characters and interactive lessons, learning fractions and decimals was suddenly a piece of cake.

Who says history has to be boring? This classic children's series definitely wasn't, reimagining Philippine history with the extraordinary adventures of Noli and Aya through time.

This fantasy series hit two birds with one stone: It had us tuning in every week for the next magical story, and it imparted lessons on values like humility, respect, and discipline. When paired with Bayani, it was like an educational journey to distant and mystical lands, and we didn't even mind waking up a little earlier to catch it on TV.

Although it was meant to compete against Batibot, Awit, Titik, at Bilang na Pambata never really came close. Still, any viewer would probably still remember their version of the alphabet song. Fun fact: Before Piolo Pascual became Papa P, he was Kuya Miguel to our younger selves.

If Math Tinik managed to make math fun, the award-winning Sineskwela did the same for science. The show presented scientific principles and concepts through the adventures of characters like Kuya Bok (Icko Gonzales), Anatom (Christine Bersola) and Agatom (Brenan Espartinez). Other familiar faces you might remember? Giselle Sanchez and Winnie Cordero as the teachers.

This award-winning fantasy-slash-drama show launched its first episode with Judy Ann Santos and the late Rico Yan. They were later followed by other famous celebrities who played characters exploring mythical worlds, and imparting a life lesson or two. Originally aired until 2005, the series briefly re-aired in 2006, then was revived in 2010 with new and remade episodes.