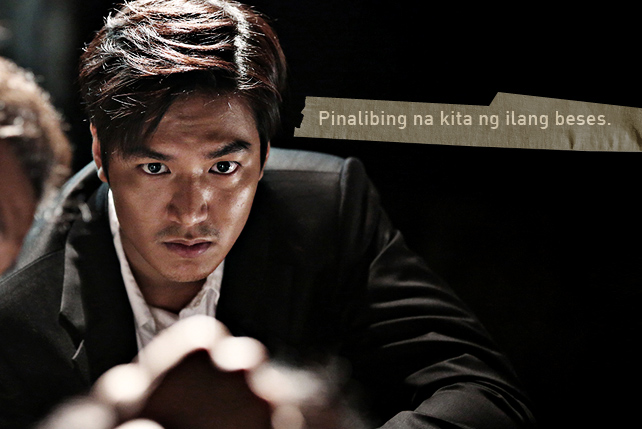 10 Quotable Quotes from the Tagalized Version of Gangnam Blues

Because Asian films dubbed in Filipino are all the more entertaining

(SPOT.ph) If you’re an avid follower of Koreanovelas and Korean celebs, chances are Lee Min Ho is at the top of your watchlist. Even though you probably don’t know what his actual voice sounds like (unless you stalked him and was thereafter compelled to learn Korean), you loved him anyway, handsomely dubbed over in all his Tagalized Koreanovela glory.

SineAsia, a joint project of Viva Entertainment Inc. and SM Lifestyle Entertainment, Inc., is banking on this Korean craze, and thanks to them you’ll be getting more Tagalized Asian films in the future. The first movie to be released under their wing is the Lee Min Ho starrer, Gangnam Blues, a story of mob wars in Gangnam (a district in Seoul, Korea)  in the 1970s. Orphaned brothers Kim Jong Dae (Lee Min Ho) and Baek Yong Ki (Kim Rae Won) join gangs but are separated in a riot. Years later, the two become bosses of rival factions who are competing to amass territory and power.

Not sold yet? If you close your eyes while watching the trailer, you’d think it was a classic Filipino action film, but with Freddie Aguilar’s Anak playing in the background. Really hardcore stuff. It’s a gold mine of quotable quotes, and we’ve rounded them up here for your reading pleasure. 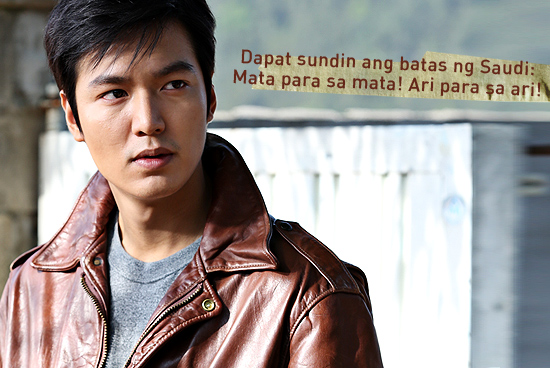 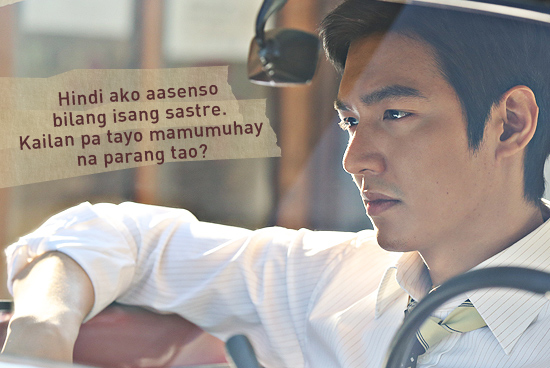 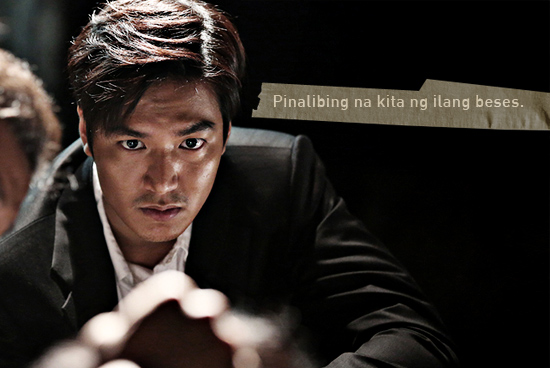 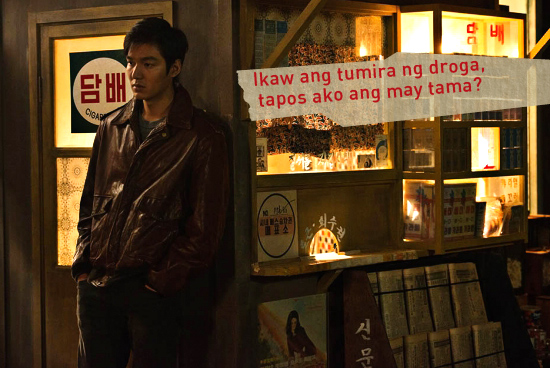 Gangnam Blues is now showing at SM Cinemas until March 18. For more information, go to SMCinema.com.