PHOTOS: One Direction On The Road Again Tour Manila, Day 1

Check out what went down during their first show in Manila.

(SPOT.ph) It was a typical hot summer day in Manila...but not for Filipino One Direction fans. For them, it was the day they would step on the same ground and breathe the same air as the band (read: 4/5 of One Direction).

To say that it was bittersweet to have the boys so close but the band incomplete would be a big understatement. We poured out our feels about Zayn here and here, but Niall, Harry, Liam, and Louis landed in the country yesterday afternoon and, well, that brought a lot of comfort to the fans.

It is March 21. The night the fans have all been waiting for. This is the On The Road Again tour. 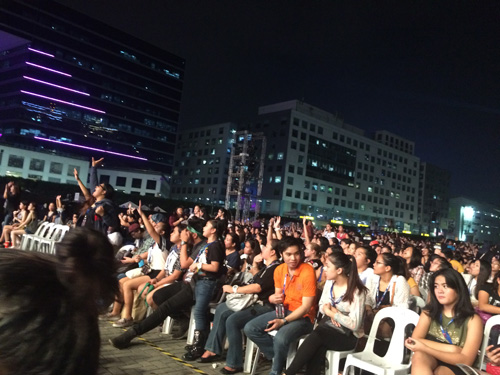 Waiting for the show to start... 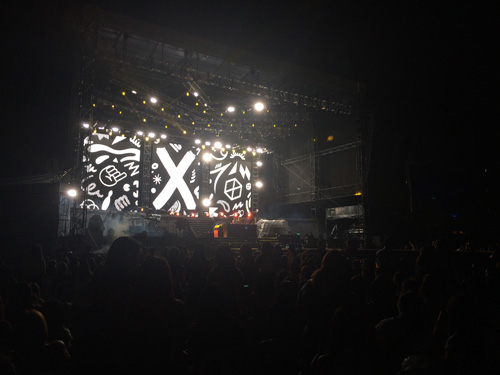 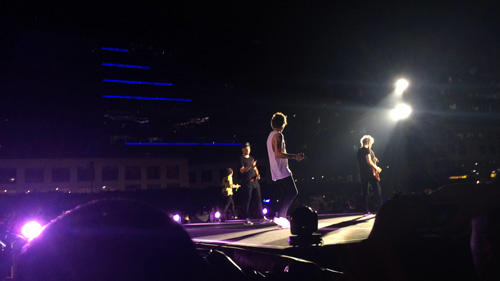 Harry, Liam, Harry, and Niall in the flesh.

"We’re sorry it took us so long to come here!" Liam says in the beginning of the show. 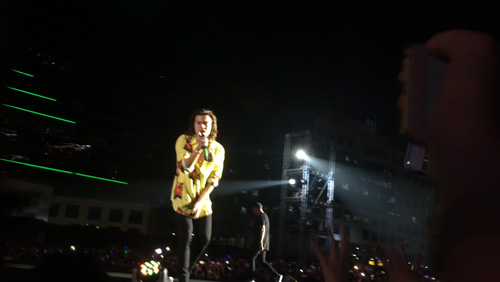 Fans were standing on chairs despite being told not to, so Harry took matters in his own hands and said "If you keep standing on those chairs, I will arrest you. I WILL ARREST EVERY SINGLE ONE OF YOU!" ... Obviously, the threat didn’t work. 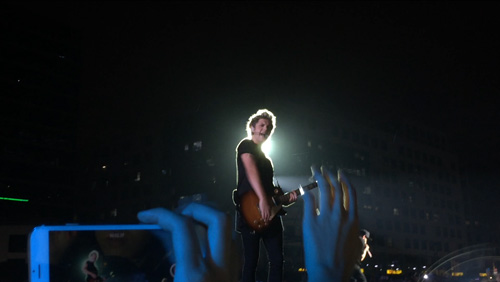 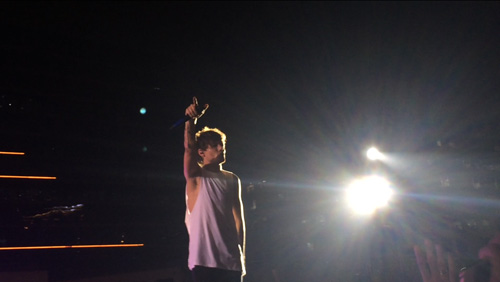 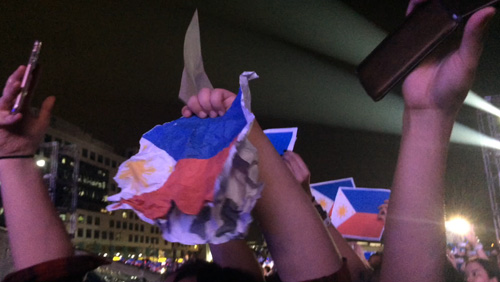 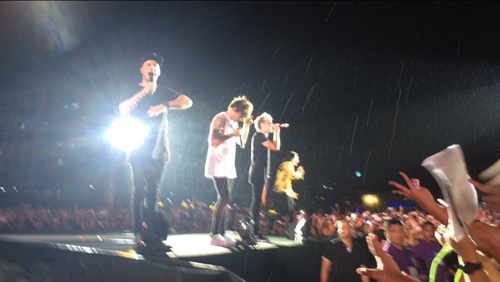 Not sure if that’s the rain or fans’ tears... 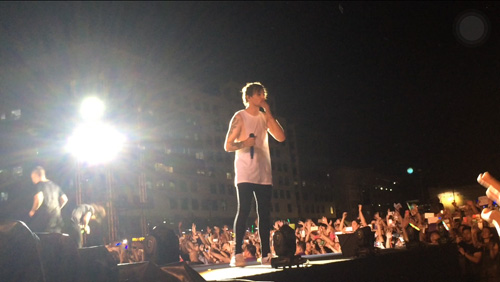 Louis blowing a kiss to the fans. 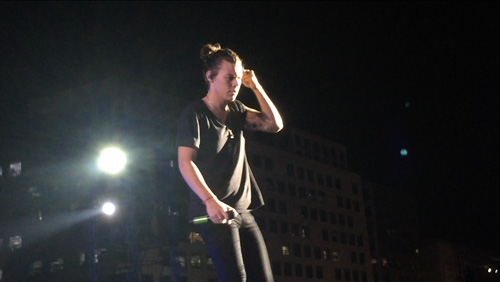 Harry and his glorious man bun. 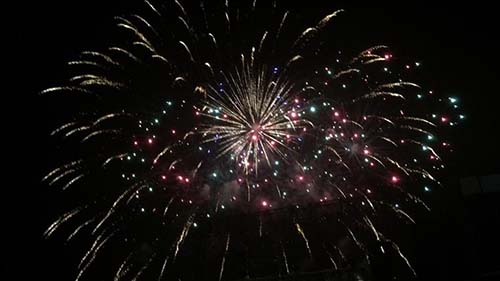 They closed the show with a bang with "Best Song Ever" followed by an amazing display of fireworks that signalled their exit, and the start of the fans’ post-concert depression. The boys calling Manila "beautiful" and "incredible" and saying "we love you very much" will be etched in the hearts and minds of the fans forever.