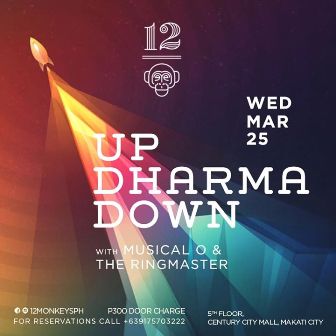 Up Dharma Down with Musical O and The Ringmaster

Why you should go: Did you miss last week's Up Dharma Down lights concert? No worries, they'll be performing on Wednesday at 12 Monkeys to cure that hang up. 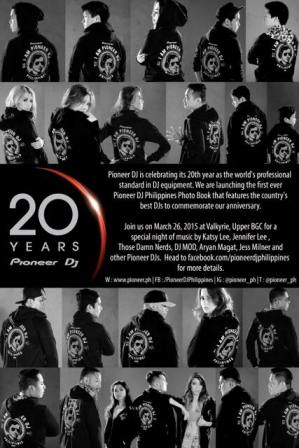 Other details: Party starts at 9 p.m. To get in, simply show a photo of the invite from their Facebook page. 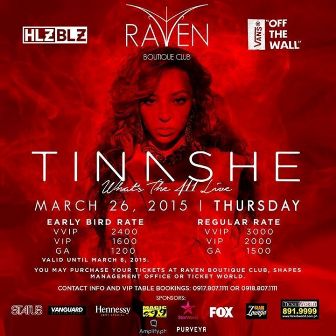 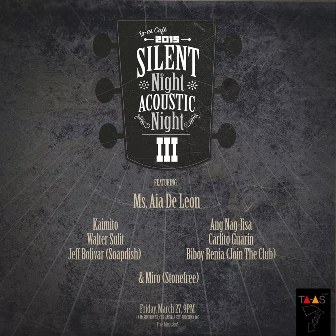 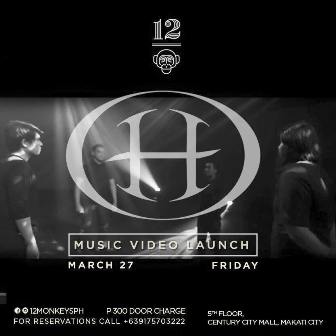 Why you should go: Be one of the firsts to watch Hale's first music video after their hiatus. A listening booth will be provided so you can hear the unreleased tracks from their upcoming album, Time And Space. 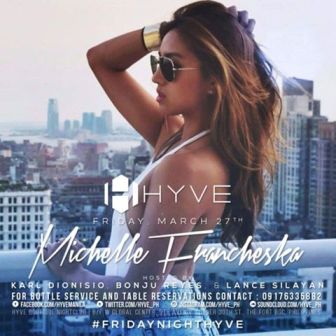 Why you should go: Listen up, ‪‎Hyve Nation! ‪‎Friday Night Hyve is back and this time, it's bigger, better, and crazier than ever featuring International DJ Michelle Francheska! 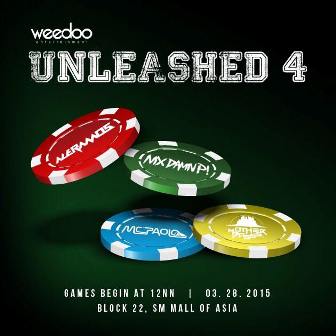 Why you should go: Summer is here and the biggest wet party is back! In its fourth run, expect more games and more fun courtesy of the country's top DJs like Ace Ramos, Nix Damn P, Mother Bass, and MC Paolo.

Other details: Gates open at 12 p.m. Entrance is free, but be sure to be there early due to limited capacity. 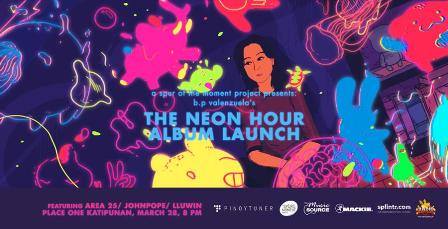 Why you should go: Rising indie star BP Valenzuela is finally coming out with an album! Listen to her tracks this Saturday! Also performing are Area 25, John Pope, and Iluwin.

Other details: Album launch start ats 8 p.m. Entrance is free! You may order her album at www.bpvalenzuela.com. 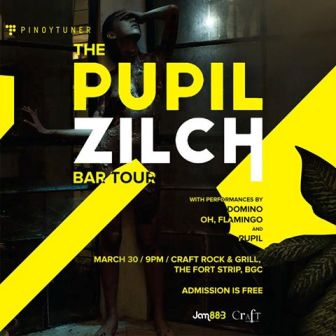 Why you should go: Pupil is gracing the Craft Rock & Grill stage next Monday as part of their Zilch tour. Opening for them are Lally Buendia (Domino) and Oh, Flamingo.

Other details: Show starts at 9 p.m. and admission is free! 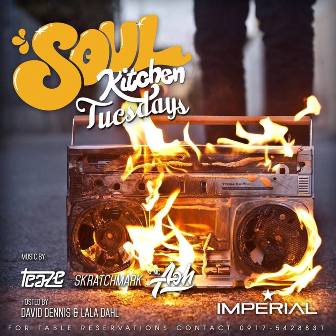 Why you should go: The undisputed hip hop party is heating up your Tuesday night with the country's hottest DJs.

Gig Guide March2015 Live Acoustic Djsets Clubs Bars Manila Nightlife Freeentrance Tinashe Michellefrancheska Unleashed4 Pupil Bpvalenzuela
Your Guide to Thriving in This Strange New World
Staying
In? What to watch, what to eat, and where to shop from home
OR
Heading
Out? What you need to know to stay safe when heading out