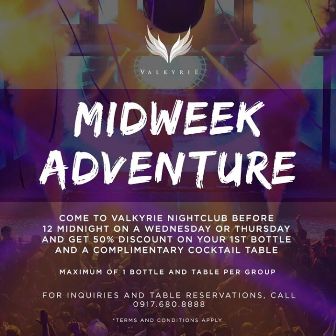 Why you should go: Every Wednesday night at Valkyrie, Top 40, R&B, and hip-hop music will be played by house and guest DJs. And if you're there before midnight, you get 50% off on your first bottle and a complimentary cocktail table! 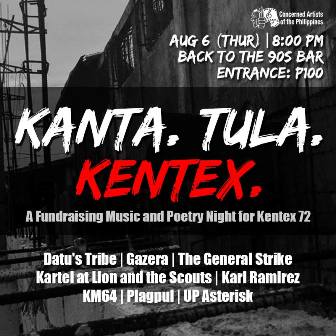 Why you should go: Most of us may have forgotten about the Kentex fire, but the people left behind by the victims surely haven’t. Some are still struggling financially which is why several artists have organized this fundraising music and poetry night. Performers include Datu’s Tribe, Gazera, The General Strike, Kartel, Lion and the Scouts, Karl Ramirez, Plagpul, UP Asterisk, and KM 64.

Other details: Event starts at 8 p.m. Tickets are priced at P100 and proceeds will go to the families of Kentex 72. 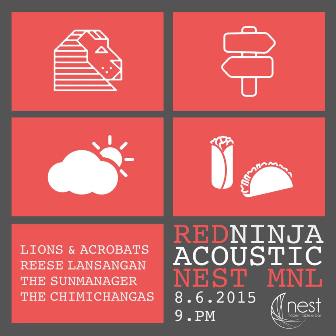 Why you should go: What’s more relaxing on a Thursday night than listening to acoustic music? Watch stripped down sets of Lions & Acrobats, Reese Lansangan, The Sunmanager, The Chimichangas. 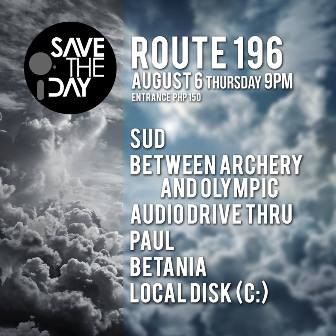 Why you should go: Indie bands Sud, Between Archery and Olympic, Audio Drive Thru, Paul, Betania, and Local Disk are coming together to save the day with good vibes and great music. 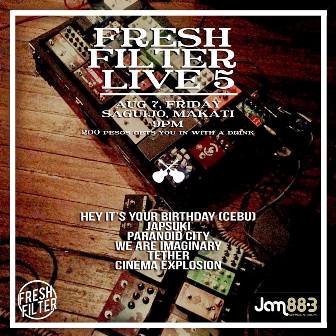 Why you should go: Once again, the country’s best indie musicians, heard on the only local independent music show Fresh Filter on Jam 88.3, will be playing live! This show features Hey It’s Your Birthday from Cebu, Tether, Paranoid City, We Are Imaginary, Japsuki, and Cinema Explosion. 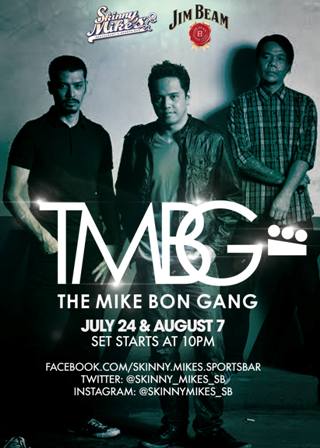 Why you should go: The Mike Bon Gang is playing a set this Friday! Relax and grab a bottle of Jim Beam Black, White or Honey with an order of Buffalo Classic, for only P999.

Other details: Their set starts at 10 p.m. Free entrance! For inquiries or table reservations, contact 551-1853. 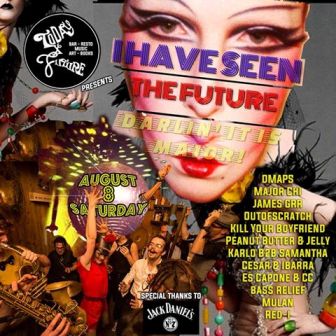 Why you should go: It’s the seventh anniversary of TodayXFuture and you’re all invited! Featured DJs include Diego Mapa, Chie Castaneda, James Grr, Lloyd Briones, Samantha Nicole, and more.

Other details: Doors open at 6 p.m. Entrance is free. 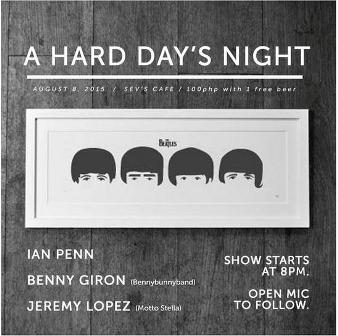 Why you should go: It’s Beatles night and paying tribute to the fab four are Ian Penn, Benny Giron of the Bennybunnyband, Death by Elephant, and Jeremy Lopez of Motto Stella.

Other details: Gig starts at 8 p.m. Get in for P100, inclusive of on bottle of beer. 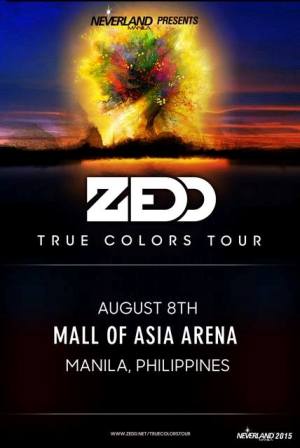 Why you should go: EDM superstar Zedd needs no introduction. He returns to Manila as part of his True Colors world tour and he’ll be spinning hits from his new album including "I Want You To Know," "Beautiful Now," and "Disclosure."

Other details: Tickets range from P1,3750 to P3,905. For VIP table reservations, contact 808-2426. Tickets are available at the Neverland Manila office, SM Tickets' website, and all SM Tickets outlets nationwide. 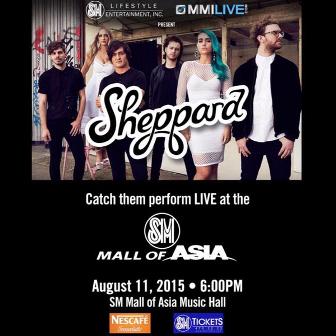 Why you should go: Say Geronimo to Australian indie pop band Sheppard when they drop by Manila on Tuesday for an exclusive concert. They will be performing hits from their current studio album Bombs Away, so get ready to dance the night away!