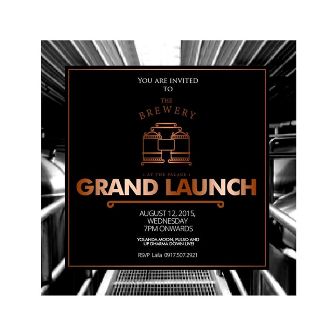 Grand Launch of The Brewery

Why you should go: Rock with Up Dharma Down, Yolanda Moon, and Pulso on Wednesday as The Brewery opens its doors to the public. Be one of the first people to try a new beer flavor to be unveiled during this massive launch. 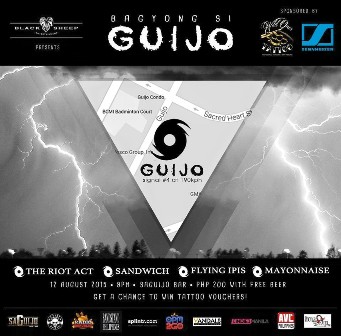 Why you should go: The biggest storm this August features the bands The Riot Act, Sandwich, Flying Ipis, and Mayonnaise. Get a chance to win tattoo vouchers and a wireless microphone system provider.

Other details: Gig starts at 9 p.m. P200 entrance fee, inclusive of one beer. 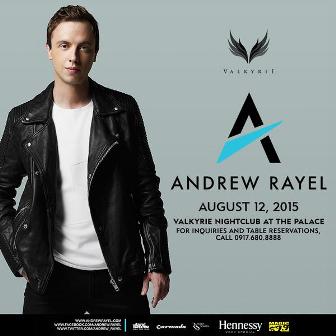 Andrew Rayel at The Palace 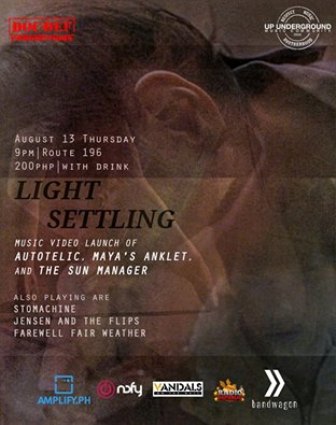 Why you should go: Three music videos and three acts. Join Autotelic, Maya's Anklet, and The Sun Manager as they launch new music videos for "Unstable," "Kung Alam Ko Lang," and "In Darkness." Stomachine, Jensen and the Fliips, and Farewell Fair Weather will also be performing sets.

Other details: Event starts at 9 p.m. Get in for P200, inclusive of one drink. 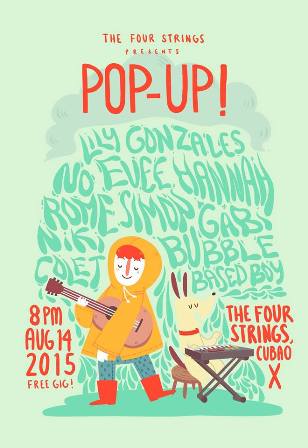 Why you should go: Catch some of your friendly neighborhood musicians like Hannah + Gabi, No Rome, Niki Colet, Evee Simon, Lily Gonzales, Bubble Based Boy, Shirebound and Busking. There will also be a DJ set by Butchito and Mariah. It’s going to be an awesome night of dancing, friends, and music! It's a street party, and everyone’s invited! 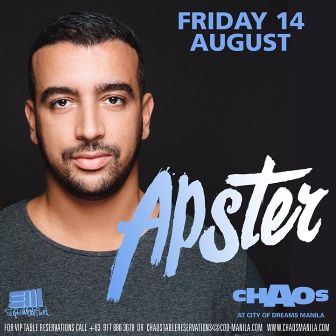 Why you should go: Releases on labels like Spinnin' Records, Afrojack’s Wall Recordings and Steve Aoki’s Dim Mak are the big achievements that make 26-year-old Abdesamad Ben Abdelaouid, better known as DJ Apster, stand out from all the talented DJ/Producers that the Dutch house scene has to offer. Catch him live at Chaos this Friday!

Other details: Be there by 10 p.m. For VIP table reservations, contact 0917-381-3398 or e-mail ChaosTableReservations@cod-manila.com. 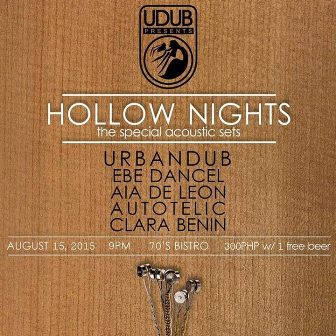 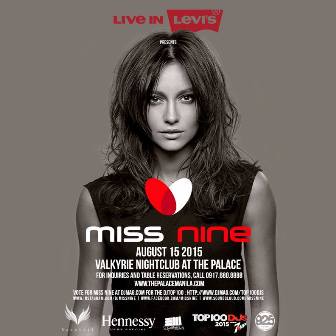 Why you should go: One of the contenders for DJ Mag’s Top 100 DJs is Miss Nine. Watch her live and listen to her own brand of dance, progressive, house, and electronic. 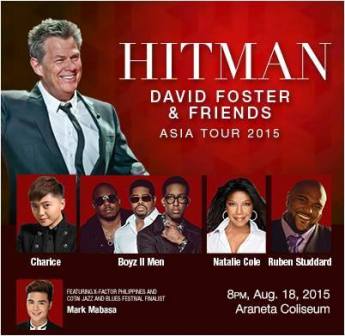 Why you should go: Award-winning hitmaker David Foster stops by Manila for his Hitman Tour. Joining him for a night of musical festivities are Boyz II Men, Natalie Cole, Ruben Studdard, and more!

Bar Bars Club Parties Clubbing Clubs Concert Concerts Gig Gig Scene Gigs Music Musicbar Parties Party Place
Your Guide to Thriving in This Strange New World
Staying
In? What to watch, what to eat, and where to shop from home
OR
Heading
Out? What you need to know to stay safe when heading out