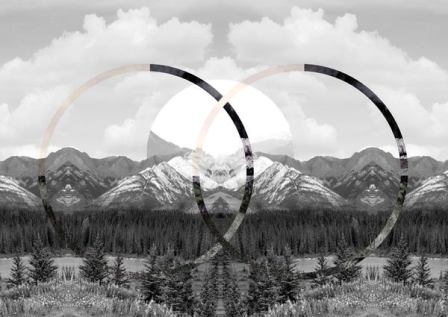 There is No Distance Left to Run: The Last Revolver Gigs

Why you should go: Do you really want to miss out on what may be one of the last Revolver-produced gigs? They will be featuring longer-than-usual sets from Pedicab, Sandwich, and Urbandub. 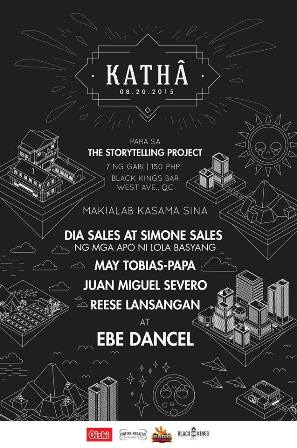 Why you should go: Enjoy a night of song, poetry, and storytelling. Literacy group Alab will raise funds to support its Storytelling Project for Filipino children. The night will feature performances from Ebe Dancel, Reese Lansangan, Juan Miguel Severo, May Tobias-Papa, Dia Sales, and Simone Sales. It’s also an open mic night so you can definitely perform alongside these artists! 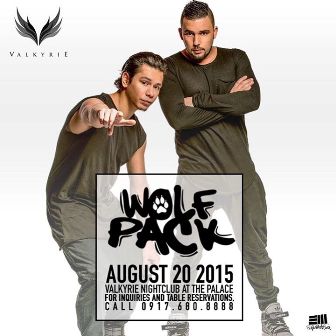 Wolf Pack at The Palace

Why you should go: Wolfpack, the protégé of Dimitri Vegas and Like Mike, is coming to Valkyrie! Listen to them live as they perform their new composition "Higher Place" featuring Ne-Yo, as well as their smash hit "Drop the Smiley," and more. 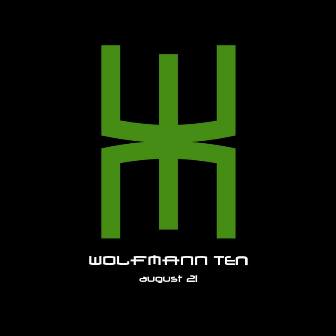 Why you should go: These artists are raising money for a cause. Start your long weekend right and watch Sandwich, Ebe Dancel, Imago, Peryodiko, Farewell Fair Weather, and more, perform live! This event will be hosted by Zach Lucero. Proceeds will go to Ang Misyon Inc. 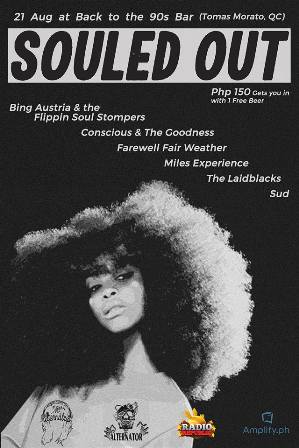 Why you should go: Spend your long weekend at one of this month's best chill out events, Souled Out, featuring some of the pioneers of the soul, blues, and jazz movements in the country along with emerging new acts in the local indie scene! Performers include Bing Austria and the Flippin Soul Stompers, Conscious & The Goodness, Sud, Miles Experience, and more. 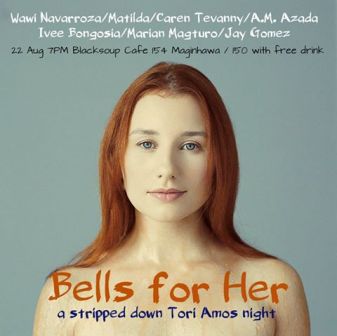 Why you should go: It’s Tori Amos’ birthday and paying tribute to her are these artists who will be performing stripped down versions of her songs—Wai Navarozza, Matilda, Caren Tevanny, Jay Gomez, and more.

Other details: Show starts at 7 p.m. Door charge is P150, inclusive of one drink. 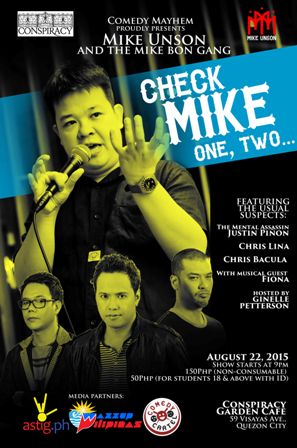 Why you should go: Comedy and music! It’s comedy night featuring Justin Pinon, Chris Lina, and Chris Bacula, Mike Unson. Music will be taken care of  the Mike Bon Gang, and Fiona. 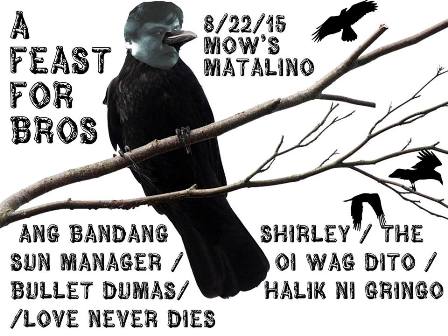 A Feast for Bros

Why you should go: Grab your bros and watch performances from Ang Bandang Shirley, Halik ni Gringo, Bullet Dumas, Oi Wag Dito, The Sun Manager, and Love Never Dies. It will be a great feast, they swear by the Old Gods and the New. 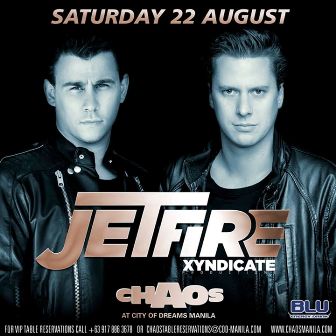 Why you should go: The band that has been hitting the Beatport charts by storm is coming to Manila! Get ready to meet Jetfire and listen live to their tracks “African Dreams,” “International,” “Groove Street,” and more. 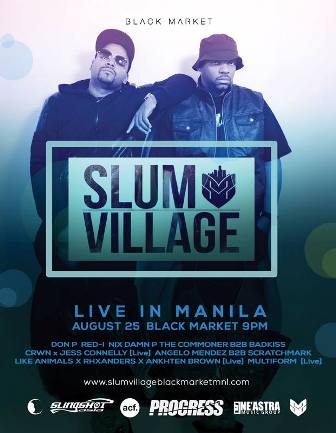 Why you should go: The Detroit Music scene won’t be the same without Slum Village who started their career in the '90s. Now, Slum Village has found their niche, in giving that fiery flow that true hip-hop heads feel has been lost for a long time. Watch them play live in Black Market this Tuesday!