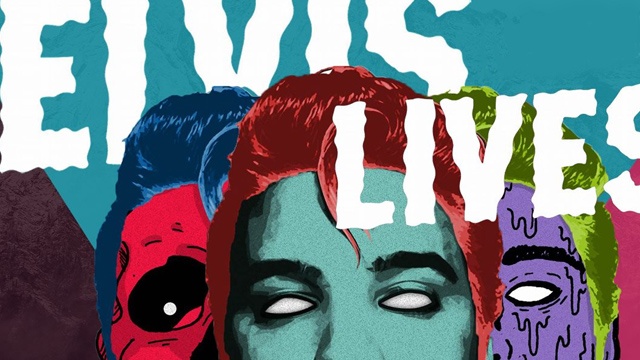 It's dubbed the Woodstock of U.P.

(SPOT.ph) There have been a lot of music festivals (and beach festivals) hitting the Pinoy music scene over the years, but those who have been making the rounds for a while would know about Elvis. It's been seven years since the last of the concert series and it's actually been known to be the Woodstock of the University of the Philippines since the '90s! It's where rock 'n' roll legends (and legends-in-the-making) like Pepe Smith, Dong Abay, Eraserheads, Parokya ni Edgar, and Yano once performed. Now, the stage is again being set for Elvis Lives, which will be held on April 13 at the Fine Arts Parking Lot in University of the Philippines - Diliman at 7 p.m.

The much-awaited event—both for Iskos and non-Iskos alike—will be hosted by none other than Romeo Lee, who's made a name for himself both in the art and music scene. He'll be performing with his band, The Brown Briefs. The complete lineup includes: Neighbors, The Jerks, Rockoustic Blues, Rod Mijares Combo, Tropical Depression, LTNS, Brown Beat All Stars, Maniackiss, Jah Dela Cruz, Flippin Soul Stomper, Coffee Break Island, Blidit, Runaway Boys, and Di Nabubulok Band with Marcus Adoro.

You can catch all the performers for only P250 or P150 for students.

For more information, check out the event page for Elvis Lives on Facebook.