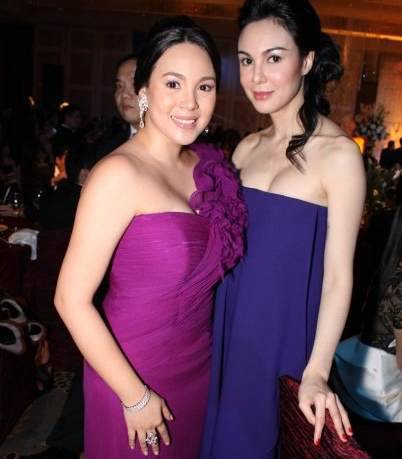 What happens when the stars converge in their Sunday formal best? SPOT.ph gives you a voyeuristic peek. Photos by Girlie Rodis.

Now on it third year, ABS-CBN’s  Star Magic Ball was held  August 30 at Rizal Ballroom of Shangri-La Makati reports PEP.ph. The celebration  marked the  17th anniversary of Star Magic, the station’s talent management center.  Piolo Pascual, Bea Alonzo, and John Lloyd Cruz emceed the show and presented what looked like a mix of fashion awards and awards for love teams.

KC Concepcion was Piolo Pascual’s date, the first one he ever brought to the formal event. The two admitted to PEP calling each other   nicknames: "Peter Pan" for Piolo and "Tink: (short for Tinkerbell) for KC, although she prefers to be called Wendy.

Girlie Rodis captured the stars in their glamourous glory in the photo gallery below. 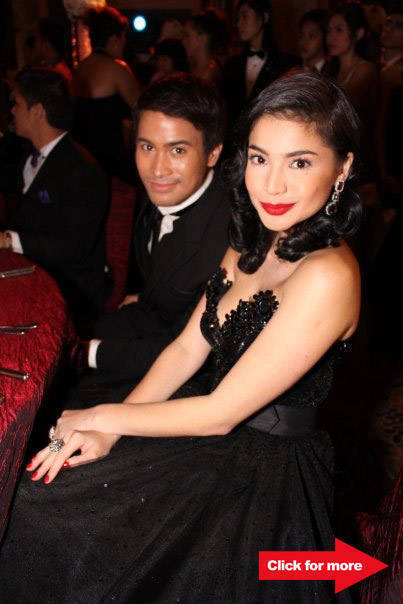 Anne Curtis Bea Alonzo Girlie Rodis John Lloyd Johnny Manahan Kc Manila Party Piolo Piolo Pascual Ruffa Sam Milby Star Magic Star Magic Ball Starmagic Celebrity Celebrities Party Parties Star Magic Ball
Your Guide to Thriving in This Strange New World
Staying
In? What to watch, what to eat, and where to shop from home
OR
Heading
Out? What you need to know to stay safe when heading out