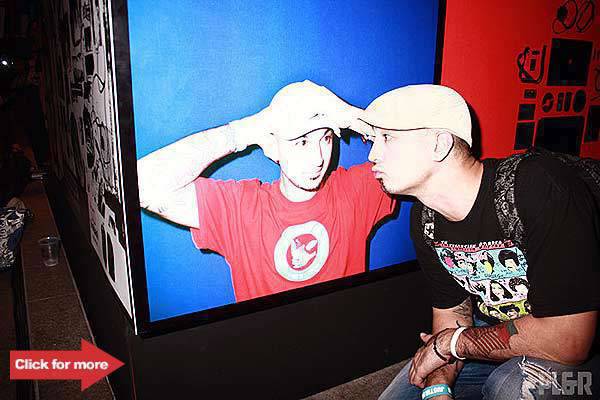 KC Montero goes eye to eye with his canvas version. Click for more photos of the personalities spotted at the launch.

Photos by Revolution and courtesy of Team Manila.