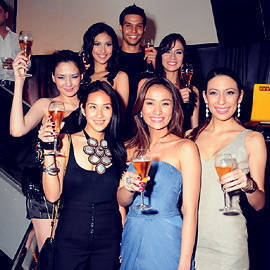 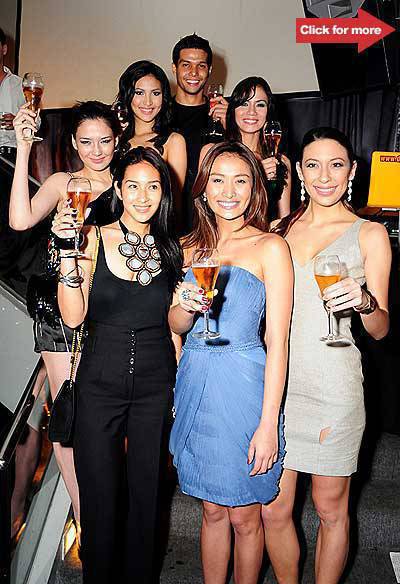 Elections were held on October 24 at the same venue. Baranda, who has been modelling since 1994 before she became a TV host, told SPOT.ph, "When I was elected, I was got excited and I felt that I can really run the association. I was really overwhelmed and happy but also nervous because it’s such a big responsibility. PMAP has been around for 23 years. But of course, I felt honored. " Baranda says she’s very happy with the composition of the new board. "The new board is a mix of new blood and some former officers," she told SPOT.ph. Baranda and Ayesa were also part of the last PMAP board-Baranda was the public relations officer and Ayesa was the secretary. Baranda said that the PMAP will continue to uplift the working conditions of Filipino models, and help unite the entire fashion industry. "We would like to show that we are still a force in the industry, because last year, PMAP was quiet," Baranda told SPOT.ph. What are the plans of the new PMAP board? "We’re continuing past projects like Mabuhay Modelong Pilipino and PMAP’s Day with the Kids," Baranada said, "but the biggest project the board will have to work on is the 25th anniversary of PMAP on Febuary 11, 2012."

Professional Models Association Of The Philippines Pmap Phoemelabaranda Mikaelalagdameo-martinez Ornusacadness
Your Guide to Thriving in This Strange New World
Staying
In? What to watch, what to eat, and where to shop from home
OR
Heading
Out? What you need to know to stay safe when heading out