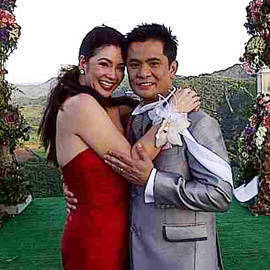 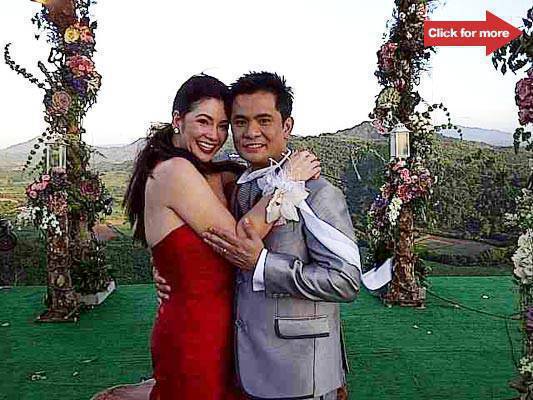 Lily Monteverde of Regal Films, Vic del Rosario of Viva, Felipe Gozon of GMA-7, Manny Pangilinan of TV5 and Tony Tuviera of TAPE were some of the principal sponsors. Sharon Cuneta was also supposed to be a principal sponsor but was not able to attend the ceremony allegedly because of a wardrobe malfunction.

Startalk’s Ogie and Regine: A Duet to Forever