Top Models and Designers at the PMAP, YDG, and FDCP After-Christmas Party
Loading
Already a member? Log in
No account yet? Create Account
Spot.ph is your one-stop urban lifestyle guide to the best of Manila. 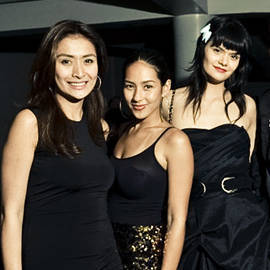 Top Models and Designers at the PMAP, YDG, and FDCP After-Christmas Party

See who came to the most fashionable year-end bash of 2010. 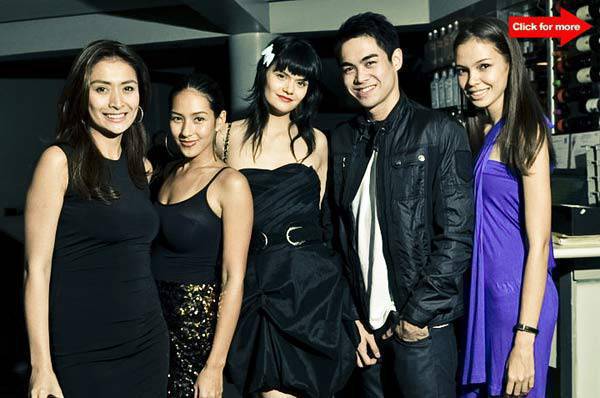 According to Baranda, PMAP wanted to throw a party after their Christmas get-together and outreach program called "Day with the Kids" at the House of Refuge in Quezon City, and asked YDG and FDCP if they wanted to collaborate. "It was Sanya who contacted YDG and FDCP, and we were glad they agreed," Baranda told SPOT.ph. When asked about what PMAP’s plans are for 2011, Baranda said that they are planning to "revive the glory of PMAP" as well as organize a photo exhibit featuring their new members within the first quarter of 2011.