Derek Ramsay, Anne Curtis, Rajo Laurel + more at the Century Tuna Superbods 2012
Loading
Already a member? Log in
No account yet? Create Account
Spot.ph is your one-stop urban lifestyle guide to the best of Manila. 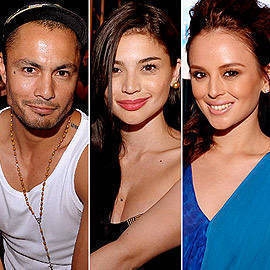 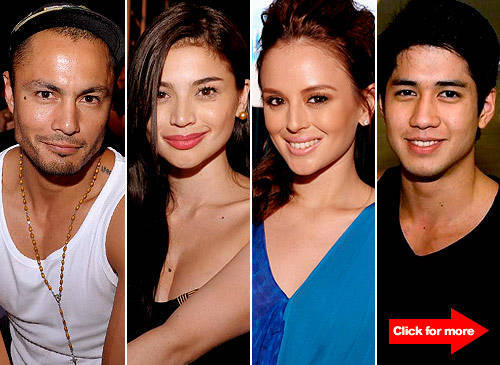 See which stars soaked up the sun in Boracay. Click for more.

(SPOT.ph) Summer was made even hotter as the most gorgeous men and women flew from Manila to Boracay for the finals night of the Century Tuna Superbods 2012: Salute to Sexy on April 14, 2012, at the Astoria Beachfront.

Among the 20 finalists, it was 24-year-old John Spainhour and 20-year-old model Monika Sta. Maria who bested the other contestants and became the next Century Tuna brand ambassadors for healthy living. Each of them signed an exclusive contract with Century Tuna, worth half a million pesos.