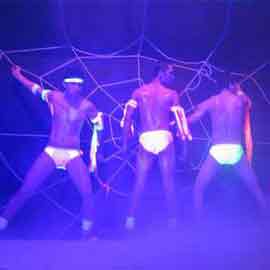 IN THE SPOTLIGHT: 10 Years of the Cosmo Bachelor Bash

How did this happen? How did the Cosmo Bachelor Bash become this huge event everyone watches for, talks about, and wants to be a part of? And really, what goes on?

(SPOT.ph) Every September for the past 10 years, Pinays, their lucky beki friends, and a few unfortunate boyfriends gather to celebrate boys, guys, hunks, hung hunks, men, and bachelors at a little something known as the Cosmo Bachelor Bash.

It was in 2002 when the first Bash was held at Dish at the Power Plant Mall. The venue "was exploding with hundreds of screaming Cosmo Girls, panting and pining for all the fine specimens of manhood before their eyes," says Cosmopolitan Philippines Editor-in-Chief Myrza Sison at this year's press conference for the Cosmo 69 Bachelors.

How did this happen? How did the Cosmo Bash become this massive event everyone watches for, talks about, and wants to be a part of? And really, what goes on? Photographer Tammy David, who's attended eight of 10 bashes, looks into the deep recesses of her archives in search of an explanation. 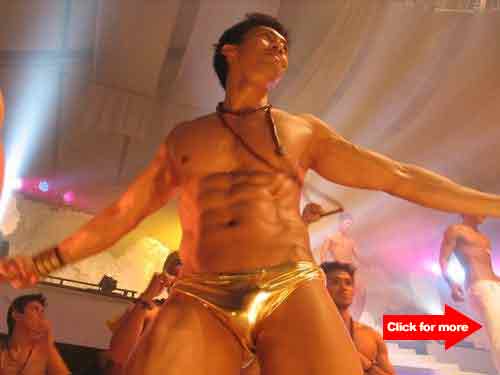 Wonder what goes on at the Cosmo Bachelor Bash?

For more Bachelor goodness, swing by cosmo.ph. Or Better yet, grab a copy of the September issue today!